MENUMENU
Главная News Round table» of Human Activists made a lot of «noise» in Yekaterinburg....
Поделиться
Твитнуть 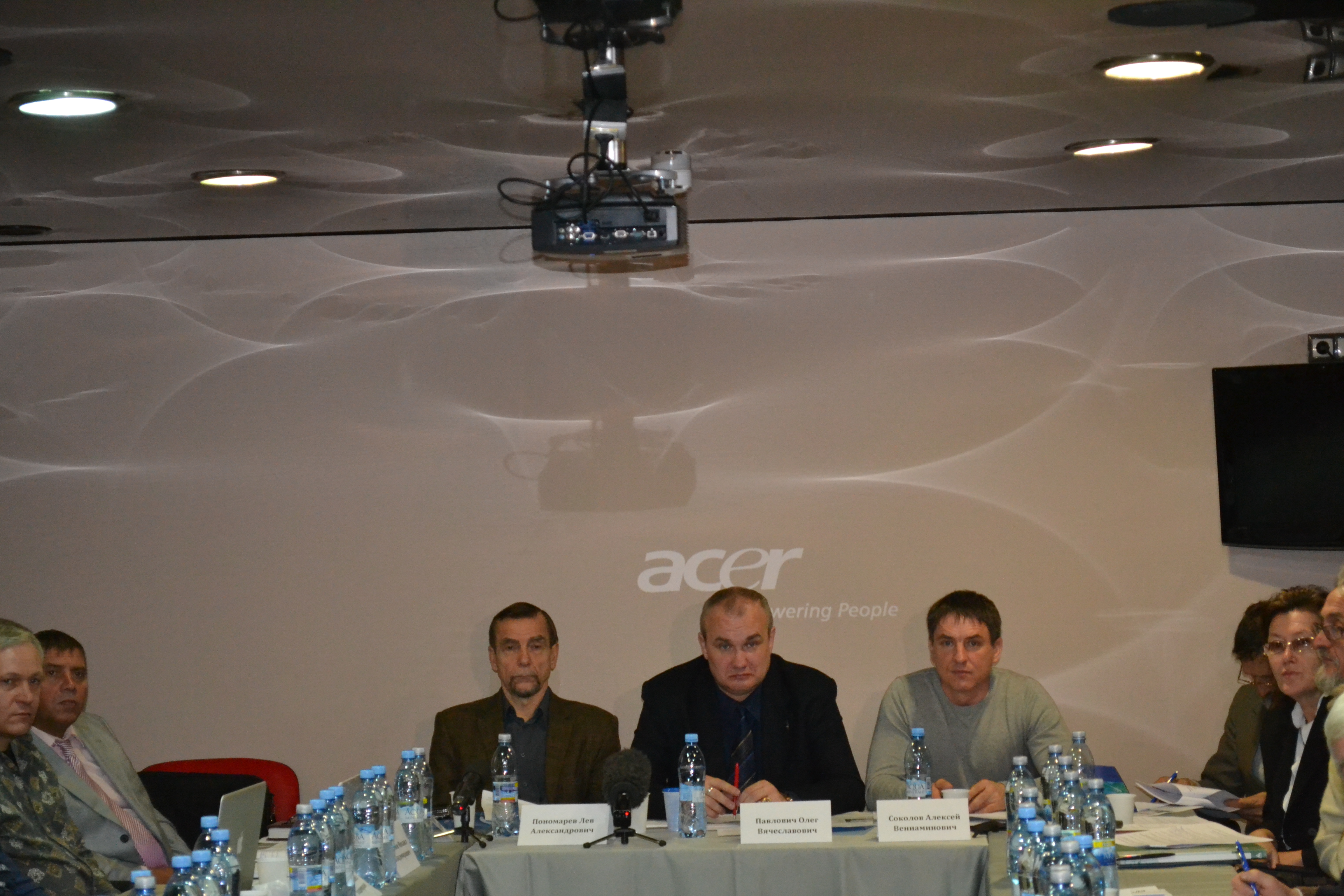 November 3, 2012 round table discussion on «Current issues in preventing violations of the law in places of forced imprisonment of citizens» (Project «No torture») held at Congress-centre «Marins Park Hotel Yekaterinburg » (former hotel «Sverdlovsk»).

This event was organized by non-profit partnership «Help in Human Rights Protection «Legal Basis» including AHO «Academy of strategic management» and supporting by British Consulate in Yekaterinburg.

According to Human RightsActivists, places of forced citizens’ imprisonment of the Urals are still territories beyond the law of Russian Federation where Human Rights for freedom and sometimes even life of prisoners depend on will of administration. 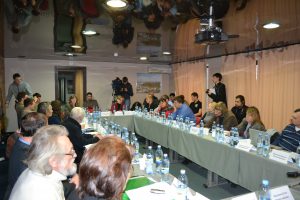 Participants of this event signalized positive changes in Udmurt, Tyemen and Perm prisons as a result of consistent cooperation local law-enforcement authorities with Society of Human Rights Activists. According to Public Supervising Committee of these regions, social tensions in penal colonies and critical attitude towards law-enforcement authorities has been reduced as a result of solution of juridical and domestic problems.

In addition they seriously analyzed situation in regions where law-enforcement authorities does not want to begin a dialogue with Human Rights Activists.

As an example there were facts from work in Chelyabinsk Region by Public Supervising Committee. Thus member of this organization Schur N.A explained that torture system is connected with corruption mechanism based on money extortion from prisoners and their relatives. Schur says that about one million roubles were taken from prisoners of only one colony.

Human Rights Activists of Sverdlovsk drew attention to long-term system of abuse of power and lawlessness in Ivdel colony, so-called «IvdelLAG» and also to unwillingness of Sverdlovsk law-enforcement authorities work together with Human Rights Society in order to change the existing situation. Particularly, activists mentioned dangerous situation in Ivdel’s penal colony-62. Colony’s head Gusev A. I. sabotages any actions referred to prisoner’s protection. Meanwhile, Human Rights Activists constantly get signals about horror which takes place in this colony when prisoners are beaten, insulted, humiliated and put into separate cell illegally, money are extorted, fake disciplinary penalties are made on them , slave labor. Most of prisoners in other colonies admit all above mentioned facts, they say that officers in penal colony-62 make them refuse from lawyer help. These remissions of prisoners were used by Head of penal colony-62 to deny access for Human Rights Activists to prisoners who apparently might tell a lot of interesting facts about crime committed in this colony. During round table discussion resolution were made. 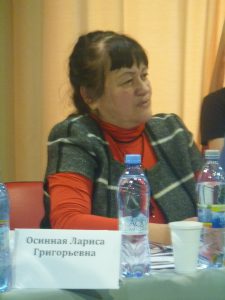 This person on remand beat dead in pretrial detention centers (Nizhnevartovsk) by
member of a special unit.

Terrible photos. May be this is the reason why in Russia government does not like Human Rights Defenders.

Lev Ponomarev, famous Human Rights Activist, Head of Russian Nation movement «For Human Rights», took part in round table discussion. His presence aroused interest among politically involved young people. Members of «Young Guard of United Russia» supporting by some people , dressed in Cossack suit, showed up with posters that were beside the point («No torture»). Appealingly, either Members have another view on this problem or they suppose that mentioned theme is not up-to-date («There is no torture in Russia»). So they arranged provocation trying to get into conference hall with means of force and deception. But organizers stopped their actions in time and kept working in meaningful order. 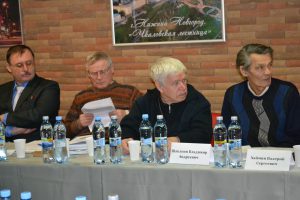 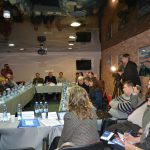 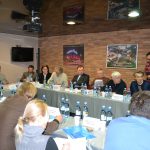 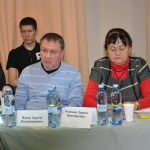 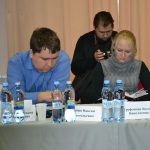 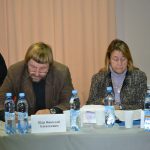 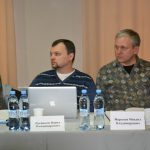 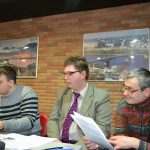 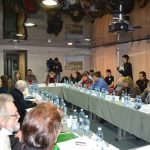 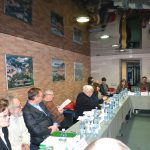 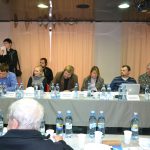 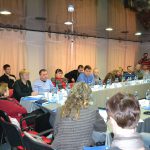 There are their main demands:

Exactly what government does with Russian citizens. People for them are only statistical information and nothing more.