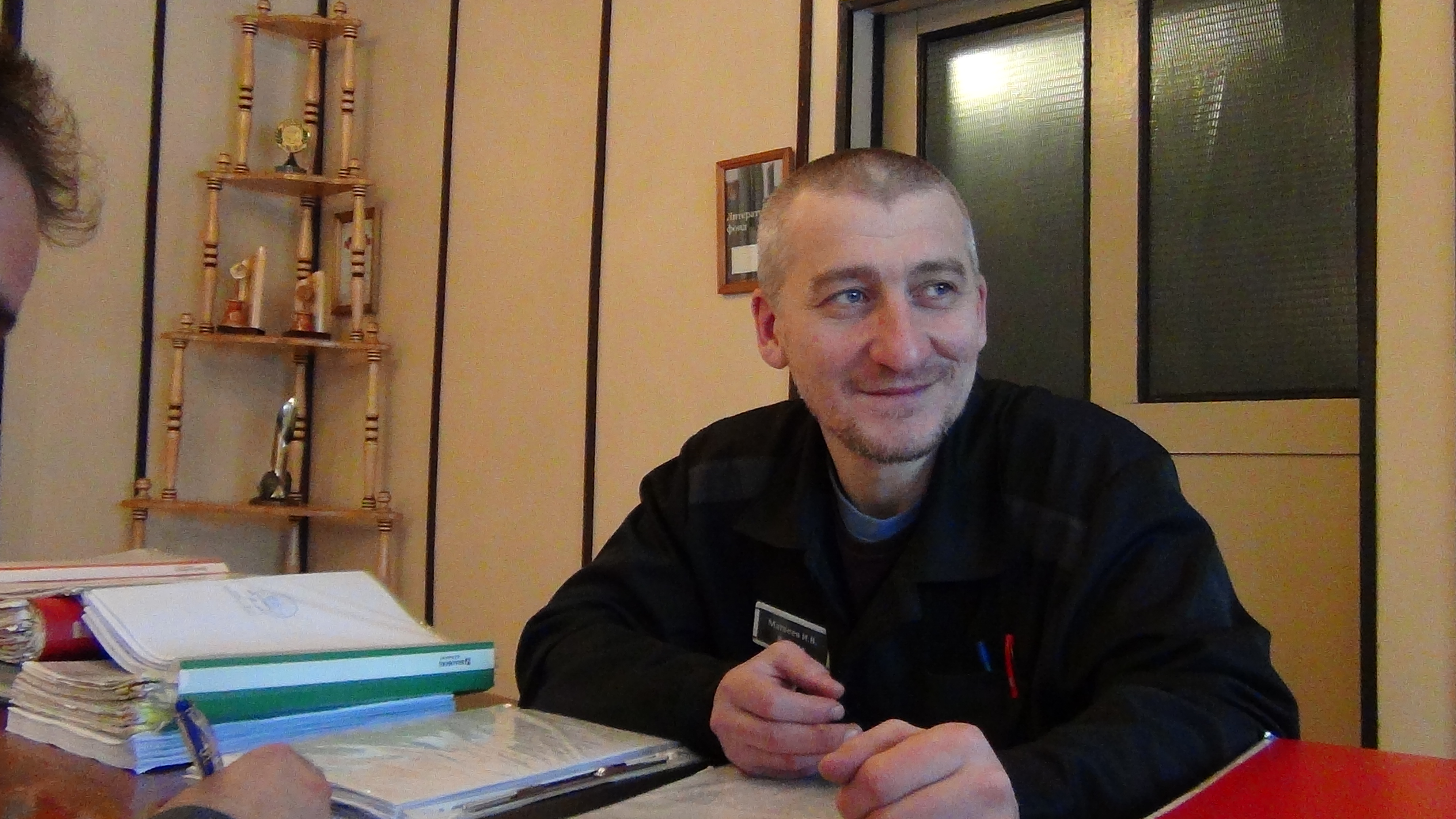 Text of his appeal:

Summary of the situation:

Human rights defender Aleksey Sokolov brought this appeal to Moscow where he met Lyudmila Mikhailovna Alekseeva, a chairman of Moscow- Helsinki group, executive director of organization «For Human Rights» Lev Aleksandrovich Ponomarev, a chairman of human rights council of center «Memorial» Oleg Petrovich Orlov,  a head of human rights group «Citizen. Army. Right» Sergey Vladimirovich Krivenko. But there was no opportunity to meet Olga Romanova, she was in a colony on a meeting.

All of them expressed readiness to help Igor Matveyev and now they are searching a lawyer. We will decide together about financial aspect.

Human right society of Russia expressed resentment about this occasion when Igor Matveyev is persecuted for the truth and authorities want him to rot in a jail.