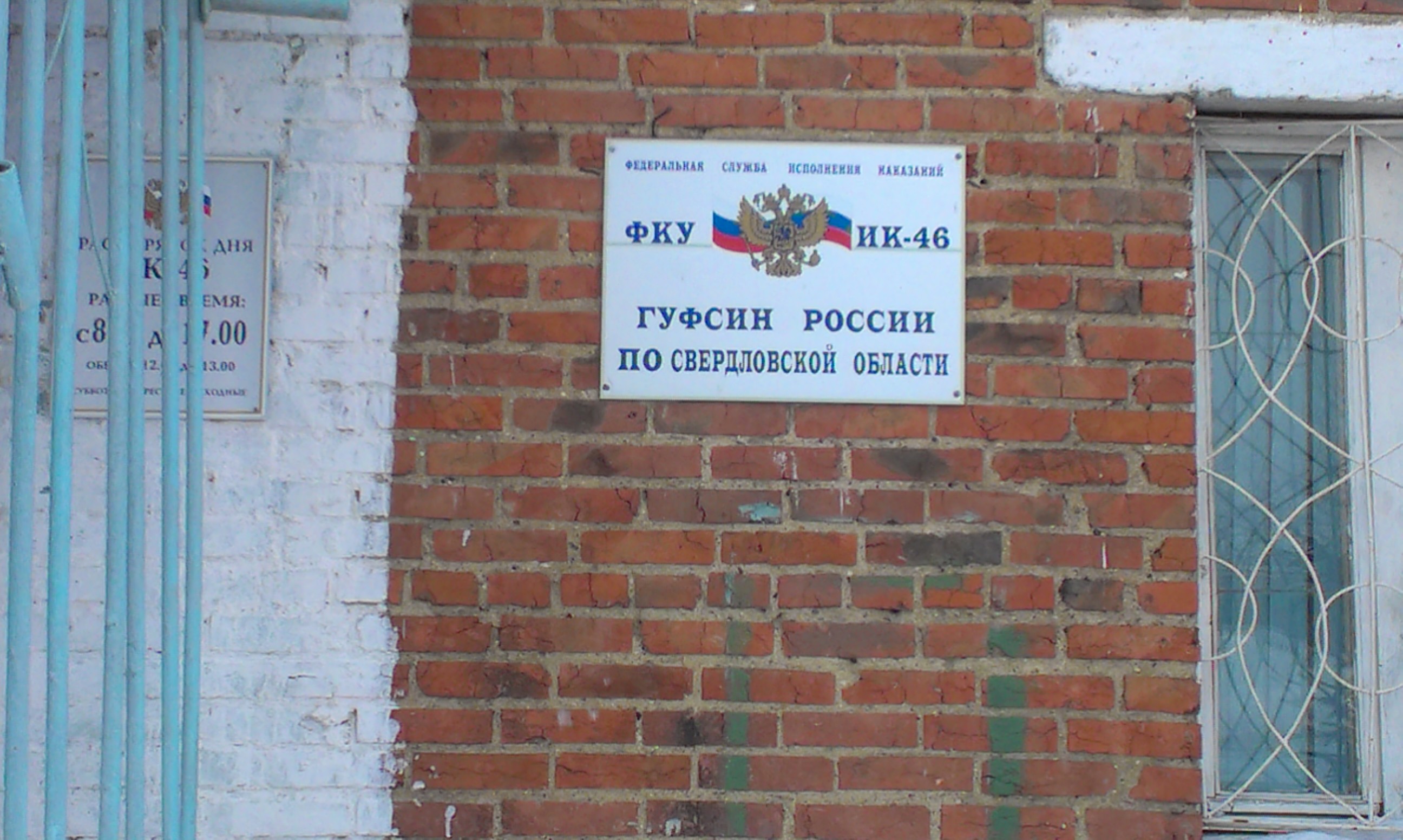 As we wrote already, lawyer Roman Kachanov was detained in penal colony№46 of Nevyansk town during a meeting with convicts. His personal belongings and convicts´ complaints were taken away from him. According to the complaints, the convicts were beaten in the colony. The colony officers didn´t make any legal claims, acting as always: they grab you and take things away from you. We hoped that we would ascertain the truth in the court, where we addressed the documents of Roman´s detention, and that we would prove the illegality of colony staff´s actions, but on March 5th, 2013, there was no court hearing, the magistrate sent the documents back to the colony, and here is the reason: 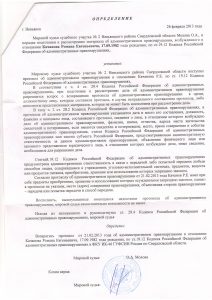 Now we are going to appeal against the illegal actions of the colony staff, who showed arbitrariness in relation to us, and to make them accountable. THERE IS ONE LAW FOR ALL and NO ONE IS ALLOWED TO VIOLATE IT. 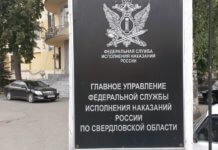 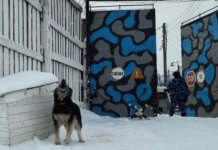 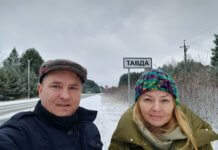