MENUMENU
Главная News It means there is something to hide: human defenders are not admitted...
Поделиться
Твитнуть 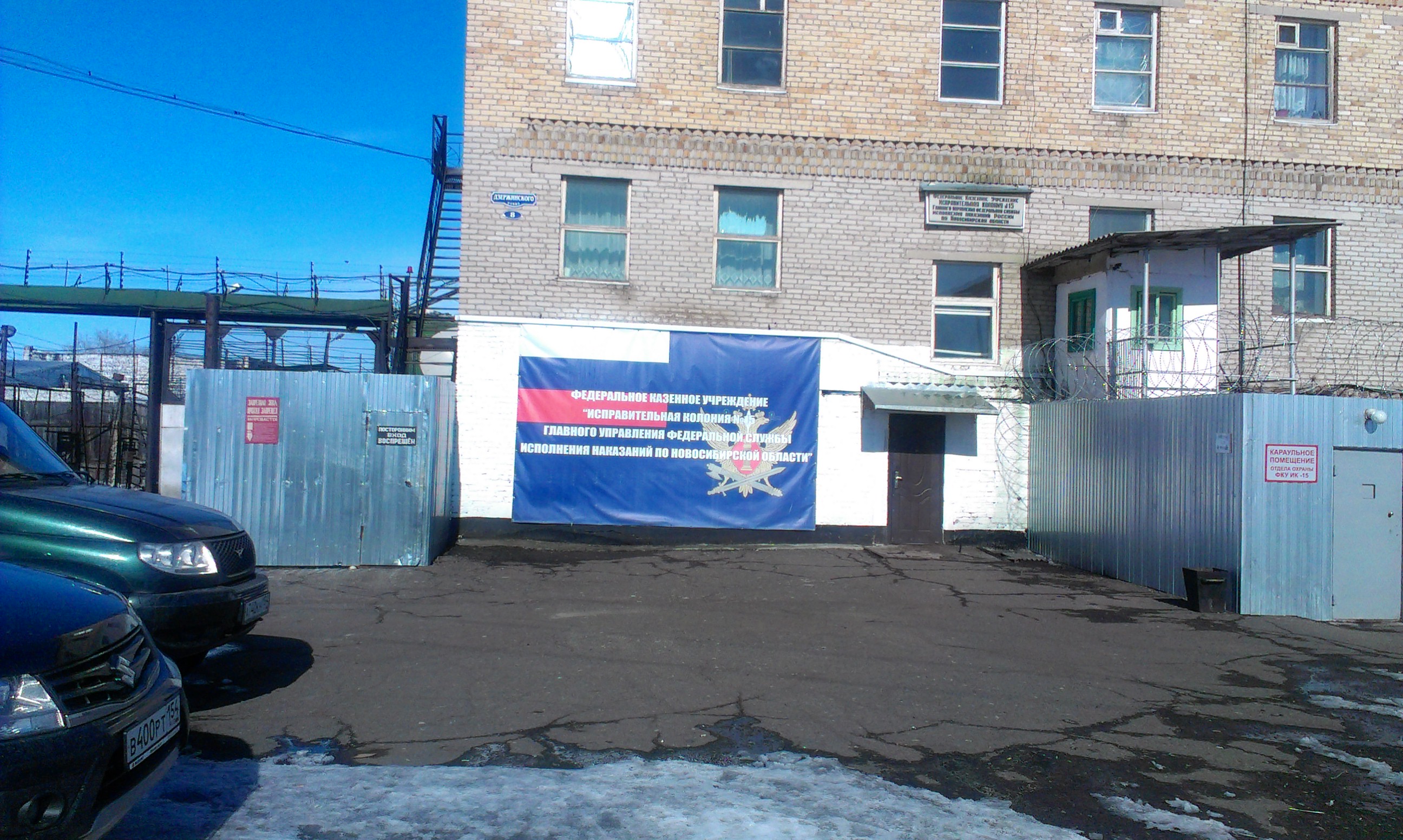 On March, 8 a group of human defenders: Aleksey Sokolov — a member of Expert Council under the Ombudsman in the Russian Federation and Roman Kachanov — the chairman of Trans-regional human rights center visited colony № 15 (Tabulga, Novosibirsk region). They came there by prisoners’ requests who complain on personnel’s violence (beatings, no medical treatment). Upon arrival we got information about two prisoners who were beaten and dropped into punishment room without any reasons and documents.
We arrived at 10 am, registered our manifest for meeting with prisoners, from: lawyer Kachanov (with all references of orders), and Aleksey Sokolov as a defender who has a right to provide legal help according art.89.
In the office of the Head Eugene Pugachev we said our names, showed IDs and explained the reason of our arrival — we need meetings with prisoners in order to find out whether prisoners say the truth or not. Having copied our IDs, Pugachev asked us to wait in house for coming people.
For 5 hours (10.00-15.00) he made up reasons not to let us into the prison. All the time we had to be in that house with small heater (fortunately, the weather was not bad and we were not cold much). 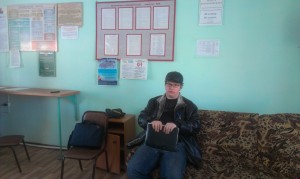 At 13.00 Fedorchenko (the Head assistant)came there and asked if we came for the meeting, took our passports and left.
At 15.10 we were called to the Head office, where Pugachev told us that he refused to give us meeting. As for Roman Kachanov — because he did not give agreements from prisoners (but all these papers are advocate privacy and it’s not allowed to show them. As for Aleksey Sokolov — because he does not belong to people who have right to visit colonies.
All our attempts to explain the difference between people who visit colonies and people who provide legal help did not help. Pugachev recommended to discuss this issue with the Head of Federal Service for Execution of Punishment. Our reference to the law that Federal Service for Execution of Punishment has nothing to do with that was not noticed by Pugachev. Also when we demanded to make a resolution with explanation of refusal (p.68), Pugachev did not agree but said we can appeal against the actions.
Tomorrow we will try to go there again. But it’s going to be difficult because the colony is located far away from civilization. The closest -Tatarsk city, from there to Tabulga we can get only on natural soil road, which is now muddy (because of the spring). Only by taxi or by cargo-passenger train which arrives at 4 am.
We have looked through the book of complaints and suggestions of people who come on the meetings with prisoners, where first 6 pages were tore out. Only one complaint was left (March 12, 2013).
Apparently, prison personnel and authority do not like things that people write about them. 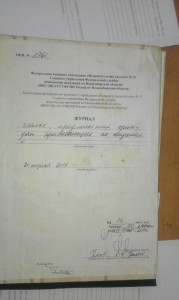 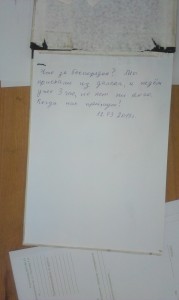 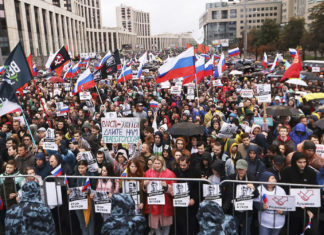