MENUMENU
Главная News For arbitrariness towards defenders of Ural the Head of colony № 15...
Поделиться
Твитнуть 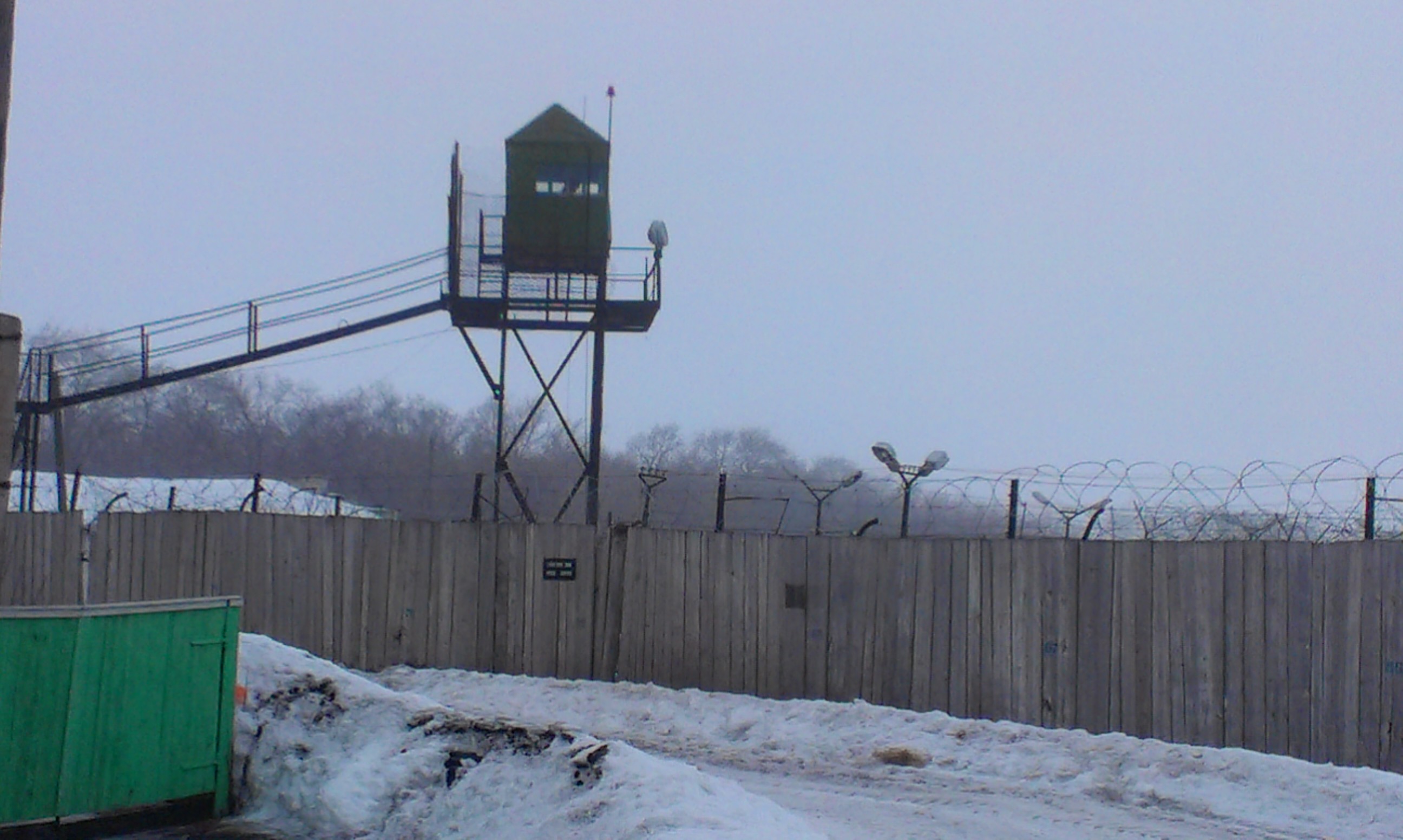 As we have previously written, Aleksey Sokolov -a member of Expert Council under Ombudsman  in Russia and Roman Kachanov — the chairman of Trans-regional human rights center who came with  purpose to visit penal colony № 15 of Novosibrsk region (Tabulga) were not admitted to provide legal help for prisoners.

On 19 March the story repeats itself.

This day prison officer in colony № 15 refused to register claims of defenders about calling prisoners, having said they act on order of the Head of this Eugene Pugachev.

As a result, Aleksey Sokolov and Roman Kachanov were forced to send their claims directly to the Head, before that they have asked why he gave illegal orders to his personnel, because in  other colonies claims are registered without problems. Pugachev replied literally: «I am not interested in others. I have interest only in place where I work». 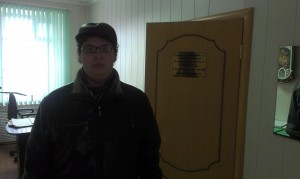 After that Pugachev began «to play the same tune» that lawyer Roman Kachanov did not bring an agreement and application from prisoners. Aleksey Sokolov demanded to follow the law and to make a resolution (according p. 38) claims, Pugachev said that he was ready to face the consequences, and as for resolution: «I will not do anything, I refuse you in oral form». Then defenders demanded to register claims. Pugachev replied: «Wait». 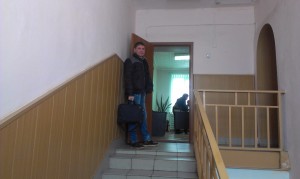 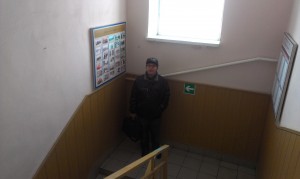 Waiting for 1,5 hour in the hall, the Head assistant Fedorenko came up to them and gave claims, having said: «You can go to the office and register it.» Here we go! «Master» allowed it.

Well, if the Head of the colony № 15 Eugene Pugachev wants to face the consequences, we are  going to help him out. Soon human defenders will send claims and complaints to Prosecutor office and courts — so obvious arbitrariness must be stopped and punished.

Pugachev and his heads from Novosibirsk’s Federal Service for Execution of Punishment, personnel of which did not take measures when defenders called and did not restore the right for legal help will be on the bench in a court. We will see if the Head of  Federal Service for Execution of Punishment likes that local Head of Tabulga’s prison involved him in this story and  drag his name in the mud.

Ural defenders want to address as well to investigation authorities in order they check if there were violence towards prisoners who were called. The reason is defenders have all suspicions that illegal refusal to get meeting with prisoners was aimed to hide crimes toward prisoners.

Besides the report is being prepared to the Ombudsman of the Russian Federation V. P.Lukin, Aleksey Sokolov represented his Expert Council. Also the report of defenders as experts of Human Rights Council under President of Russia will be prepared to the Chairman of the Council M.A. Fedorov and the Head of permanent committee for help Public Monitoring Committee and reform in penitentiary system A.V.Babushkin. Well.. we can wish the Head of the colony № 15 Pugachev to have strong nerves…… 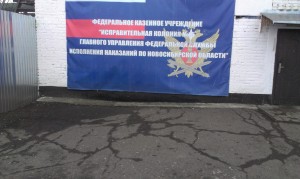