MENUMENU
Главная News Wife and children — it does not count?
Поделиться
Твитнуть 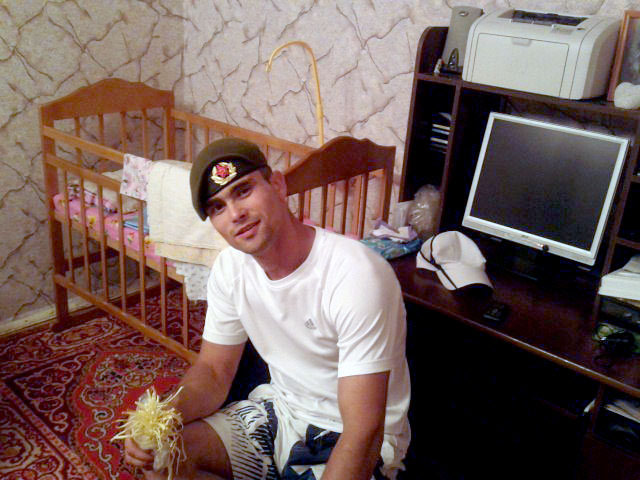 This post is about «Kopeysk case» — Dmitry Kolomeycev’s case, who happened to be near the walls of penal colony № 6 (Kopeysk) in November 2012, where prisoners had riots against tortures and extortion.

Today I’m telling about a miracle — birth of new life — Dima and his wife have a son now, weight is more 3 kg, height is 52 cm! This «miracle» was called in press service of Central regional court of Chelyabinsk: absence of social connection and «does not have family and dependants». Those words of the Head of press service Tatyana Kapkova to the journalists. Here I want to cry badly, not only because of the words of press secretary in the court but of other circumstances. Dmitry Kolomeycev still does not know about his son. On Sunday he got sentenced on 2 months of arrest and today he was transferred from temporary detention facility to pre-trial detention center -1 in Chelyabinsk. About the outcome of this case, I will tell for sure.

I have already written to him and I hope he will send response in details…..