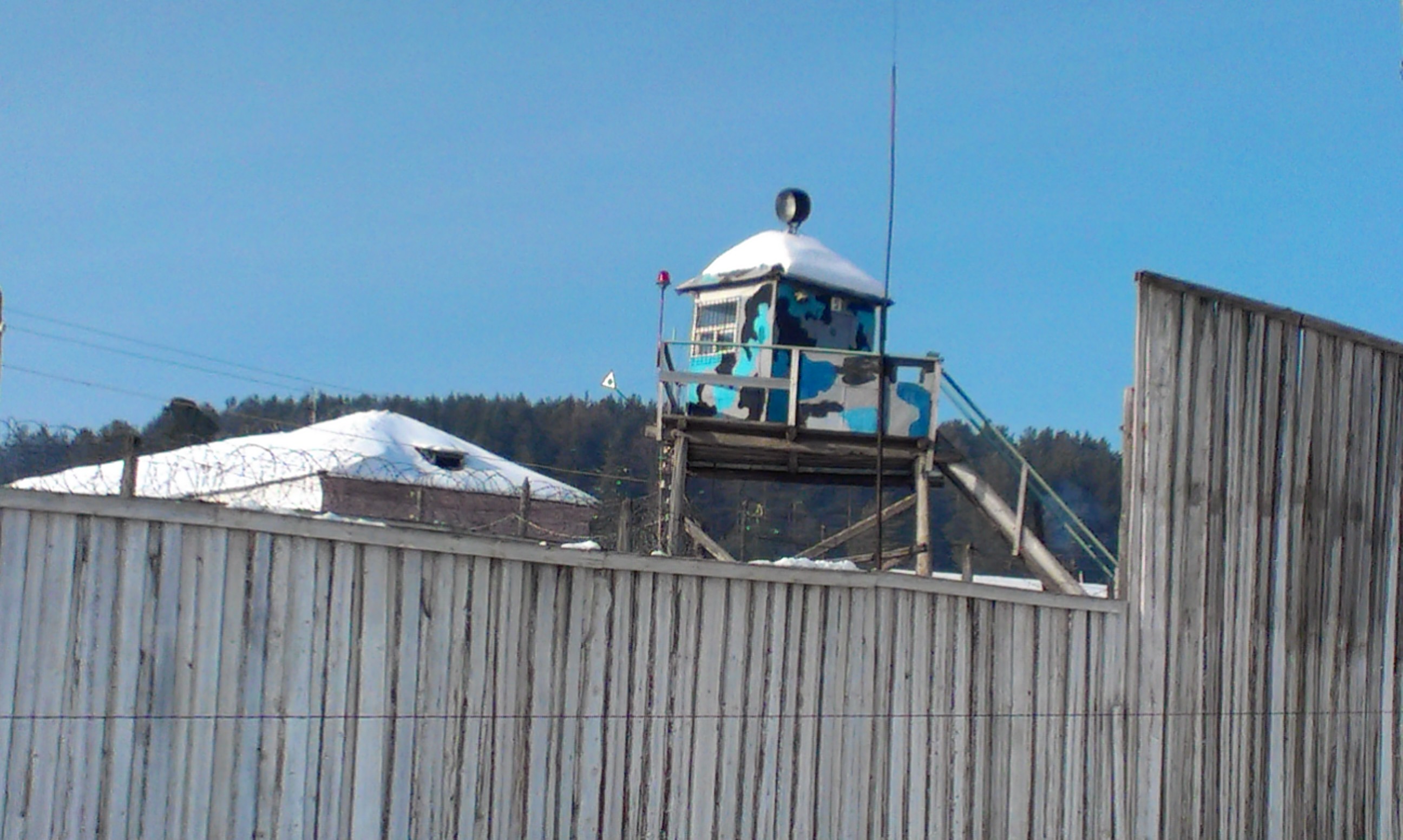 Our organization got complaint from prisoner K. (1986 -year of birth) on the actions of prison staff in pre-trial detention center № 1 in Sverdlovsk region where he pointed out violence of prison conditions there. In particularly, upon arrival in the colony medical examination was not provided.

On February 8, 2013 he was moved from the ward № 21 to the ward № 27, where he was kept with person who suffers tuberculosis. We addressed to Prosecution office and they proved it. 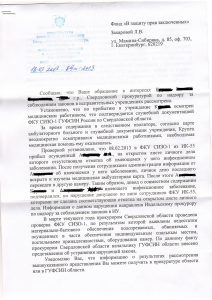 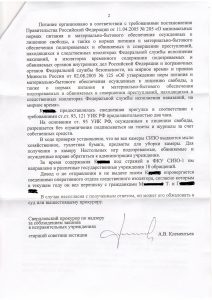