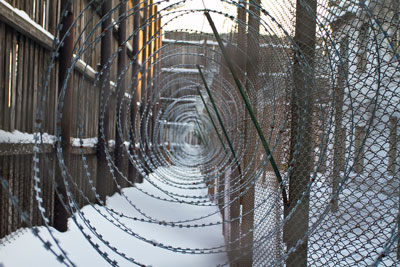 In  Federal Service for Execution of Punishment 12 people from the penal colony got administrative responsibility for the death of two prisoners in January 2013. 12 people from the penal colony № 8 in Chelyabinsk region got administrative responsibility during couple days. According to the official information from Federal Service for Execution of Punishment in  colony № 8 one prisoner committed a suicide, and the second one was beaten to the death by his jail mate. During the examination by Prosecution office they found disorders there by staff.

On January 19 in punishment room dead body of 32 years prisoner was found with bad traumas of head  and intracranial trauma. As they told all guilty people will be judged according to the punitive article » Intended bodily harm caused death «.

In 8 days, on January 27 in the penal colony № 8 dead body of 24 years man found who hung himself on the sheet. Investigation did not find traces of crime and shut down this case.

But anyway Prosecution office said that as a result 12 authorities from the colony will be held liable.