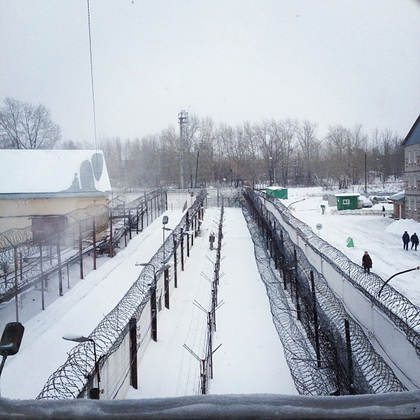 Sverdlovsk Supervisory Commission over places of confinement conducted audit of Kirovgradskaya juvenile correctional facility. During the audit irregularities of sanitation and epidemiological law were found and necessary measures were taken.

So, Article of law 99, part 2 — Norms of clothing allowance of prisoners is broken, because they provide mattresses and pillows without cotton.

In detachments № 1, 2 of this colony the kitchen and food storage are not separated.

During the audit of food detachment, the following problems were determined: there is water pipe to the basin for fish and meat, the cover of walls are destroyed. Freezer for meat and fish is in unhygienic state. And the worst in food storage old products with past their sell-by date.

As a result,  to the Head of colony order to correct all problems was made. Concerning legal body: Kirovgradskaya juvenile correctional facility, 2 cases were brought to the court about administrative violation (Art. 6.3) (irregularities of sanitation and epidemiological law) 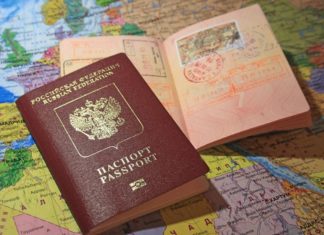