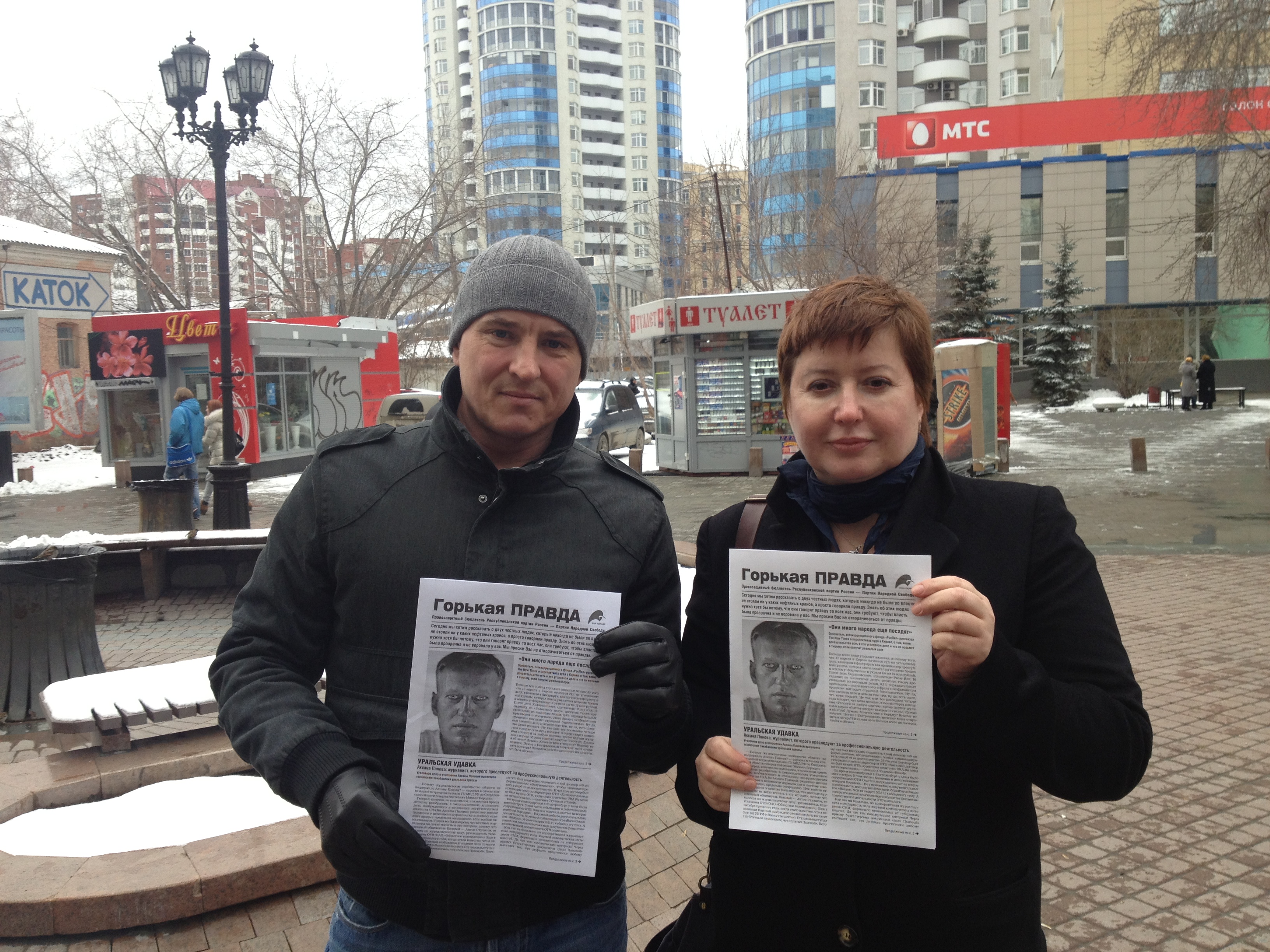 Today in Yekaterinburg on Vaynera street near house № 21 picket was held supporting Aksana Panova and Aleksey Navalnyi, who were under criminal prosecution from authorities. There Olga Romanova, Boris Nemzov, local activists Republic Party of Russia — Party of people freedom (Parnas) and just civil activists. Picket was successful. While communicating with each other, we spread information to people. Some people took leaflets, others were afraid even to come up to us. Police officers as usual watched what was going on and taped video. 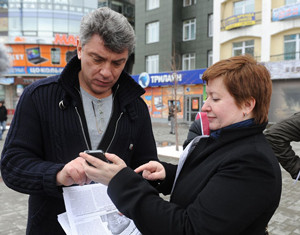 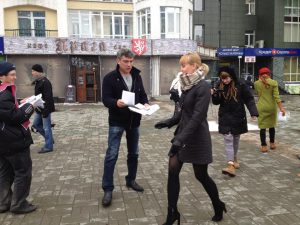 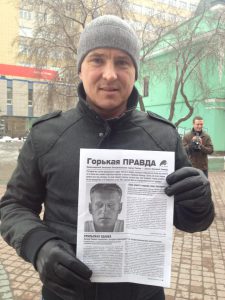 As well such pickets were held on Ploshad Truda and near the crossroad of Griboyedov-Mnogostanochnikov streets.