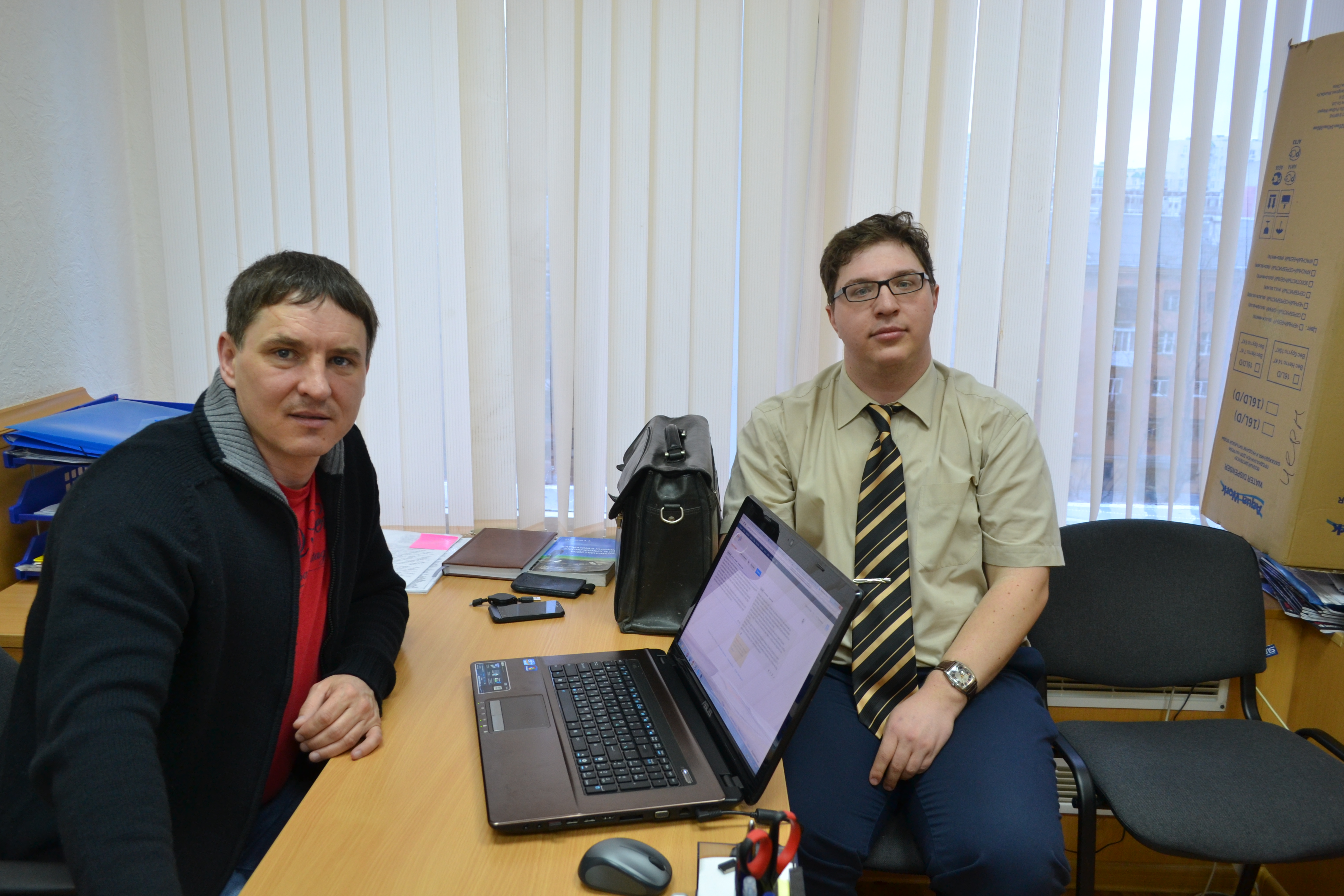 Today in the office of non- profit partnership «Legal Basis» (Yekaterinburg) unscheduled inspections took place, which have just ended. «Legal Basis» was the first to be checked out of NGOs in Yekaterinburg. All information about the «Legal Basis» officers from controlling agencies have got from the site «Defenders of the Urals.»

Prosecutor’s office of region, the Federal Tax Service and the Ministry of Justice) checked the founding documents, asked conducted shares (meetings, pickets), and the receipt of funds from foreign sources, and how we have spent them. «The Legal Basis» was checked by  the regional prosecutor’s office and other NGOs  according to the prosecutor, will be audited by district prosecutor’s office. How does «Legal Basis» deserves that privilege?  Members of the organization did not know, but they could guess ….

The inspectors looked at the organization’s site «Human rights defenders of the Urals» and a personal page in LiveJournal of  Alexey Sokolov. They didn’t state any claims, behaved very correctly and politely, human rights activists were even surprised by such officers from inspection bodies …. Human rights activists hope that it’s going to be this way.

The prosecutor presented a written request about giving documents of the organization, including papers reflecting its financial and economic activities and ordered the director of the «Legal Basis» Alexey Sokolov to bring to the prosecutor copies of documents and reports till Monday.

After that, the inspectors said goodbye and left. 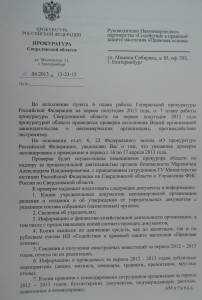 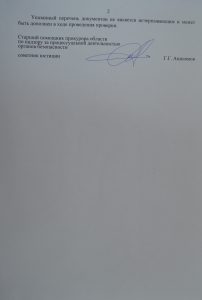