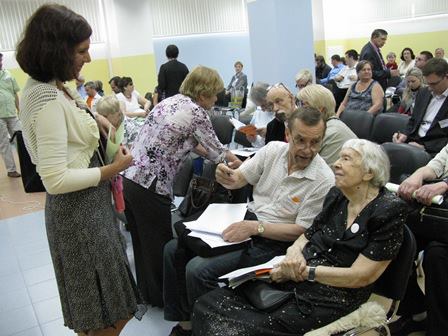 In Moscow on 18-19 of May, 2013 Conference of Public organizations took place by Moscow-Helsinki group. The main discussed issues campaign of mass unmotivated checks of civil organizations, and also to summarize results of some laws which were taken  in 2012. These laws might cause violations of human rights.

Representatives of Public Monitoring Committee from Russia as well as members of President Council on development civil society and human rights. 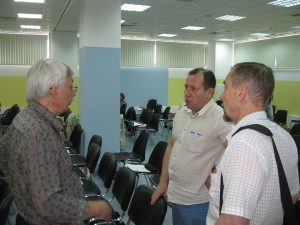 Human defenders had already the same conference in September 2012 where they made a decision not to register as «foreign agents» due to Public Monitoring Committee Law. This conference was held connected with pressure by Russian authorities on Public Monitoring Committees which are getting finance from abroad. Mass prosecutor’s checks, courts issues, penalties and chance to close all human rights organizations make even every human defender closer.

Human activists predict new wave of problems from Prosecutors this fall. They will spend this summer on courts hearings. Now human activists are trying to speed up hearings on their claim about «foreign agent law». 11 nonprofit organizations filed a claim  in February. They hope to get a result this year. During conference activists decided to organize work group that will get information about people responsible for violations of human rights. These data can be given to European Union. This project will work parallel to «Magnitsky List». 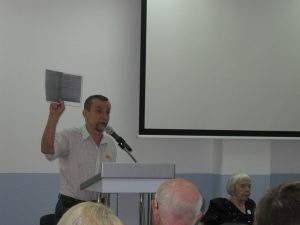 One of the most Russian campaign by nonprofit organizations is support of Krasnodar human defender Mikhail Savva, which is under absurd sentence.