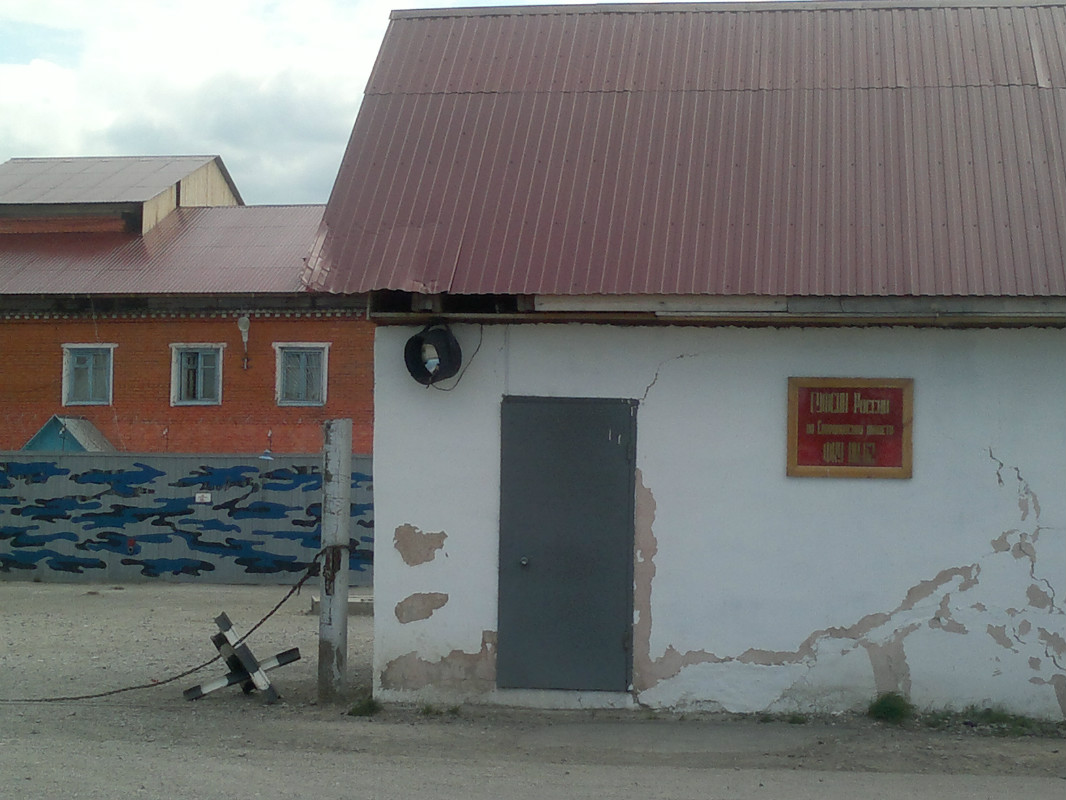 After dismissal from the position of the Head of penal colony № 62 — Gusev A. I., a right to manage  infamous Ivdel penitentiary was handed to former deputy of Gusev- Aleksandr Viktorovich Procenko….  We signed with relief, new face although with old tricks and bunch of complaints from convicts, we got hope that time for change has come and old pressure system will be weakened.

As it turned out that not only prisoners didn’t love old Head of the prison but staff as well suffered from his methods. Well, we want, we do want that situation changes for the better, everything depends on authorities though. As for us upon arrival to the penitentiary again, we had a ray of hope not to have obstacles there. We won lawsuits, changes in administration… these things are important and we wanted to find out how these changes are felt by convicts.

Not to lose our time, Roman Kachanov went to his convicts there, according to them. there are serious violations with legal help so far.

Larisa Zakharova stayed to wait for someone who can give a chance for convicts to get legal help.

During whole day I was sitting near the «walls», as I’m accustomed to that much. 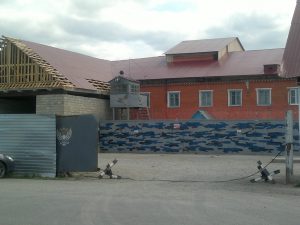 But there is no Head, even meeting was held without him. Days of self-administration, almost anarchy, power vacuum. One of officer commented on it: «This problem of General», he meant General Khudorozhkov — the Head of prison department of Sverlovsk region.

I saw guys who are realesed from prison, 7 people are so young but with serious faces. How many problems and hardship are ahead. What is going be at large with them… We’d most like they had normal life: family, home, job, good friends — in one word Happiness and never be back to place where there is no freedom. I asked them how they live without old Head, someone respond me .. so so..

They say: Anarchy is mother of order. There is still no order in there. Convicts are again without legal help.

Who will charge him…