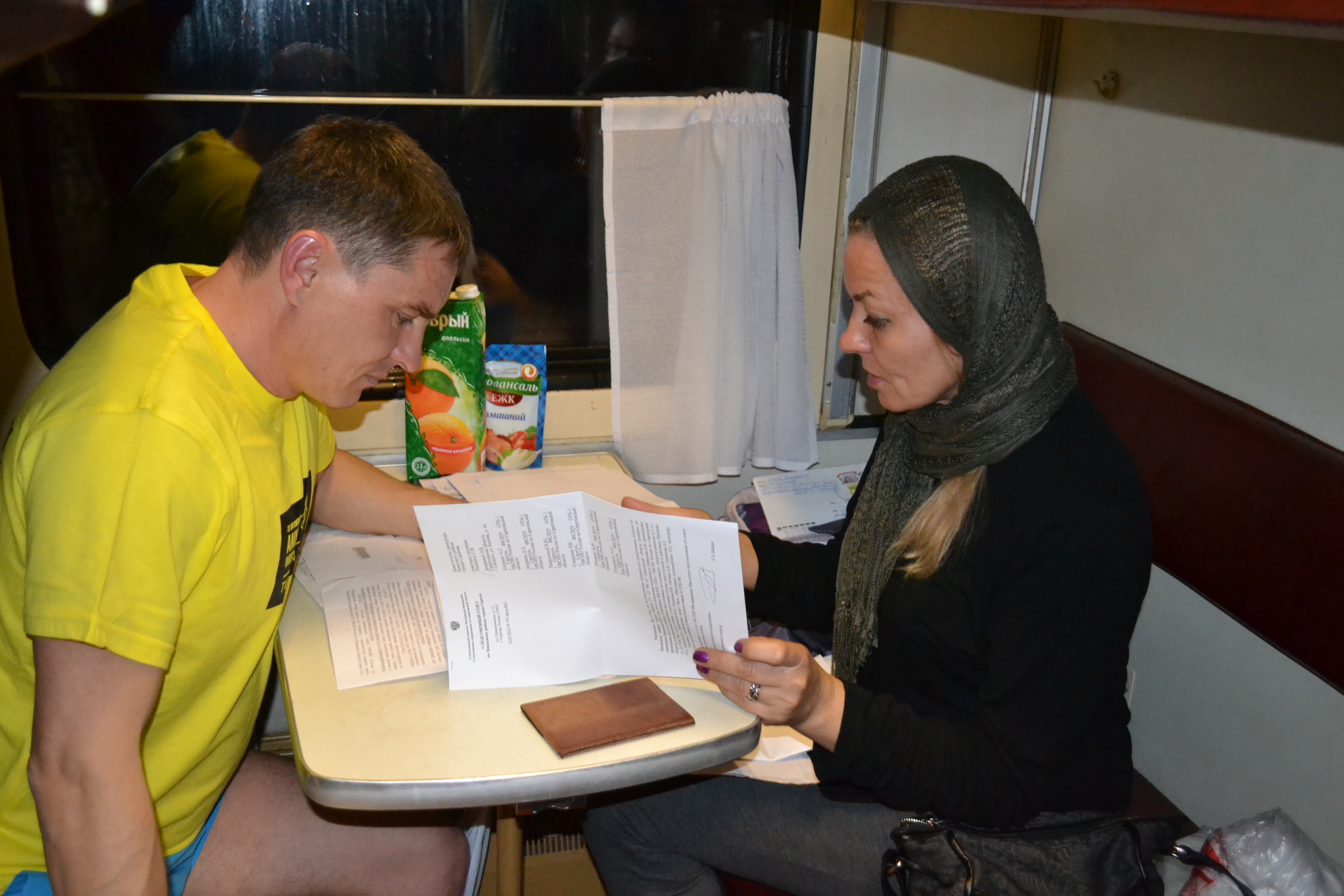 After mentioned above events in Nevyansk our organization has got disturbing information from Ural penitentiary № 5 in Nizhnyi Tagil. There so-called «activists» try to bring discipline using force. Before that we have already got some facts about special «system» of humiliation and tortures in penal colony. But we couldn’t prove it right because convicts simply were afraid to speak. Now this long silence was interrupted…

Our human defenders, Aleksey Sokolov and Larisa Zakharova, after request of relatives immediately arrived there for meeting with convicts. Having sat in waiting area for two hours, we were guided to meeting room where the first convict whispered told us that here traditionally reorganized «fire safety people» control everything. This «department» is located in 14 section where activists have right to move freely within territory, beat others, thereby they keep in fear prisoners. Activists show off that even if committee comes they are going to collect signs that convict hurt himself, they are not afraid of Prosecutor office saying administration has good and «close» connections with prosecutor staff.

When we saw the second convict, we noticed that he had badge with name and number, all that reminded us about Nazi death camp. We wondered what these numbers meant, he answered that it was a number of his case. As soon as he entered the room he asked to speak without prison staff, we gave him a paper for request of legal help in confidentiality provisions. Immediately this convict started to write a paper that every his refusal from meeting with human defenders should be qualified as fake (written under physical or moral pressure from «activists» or prison staff.)

We invited a representative of administration who by the way refused to say his name and didn’t have a tag name grabbed all these papers but after having read it, he ordered to convict to leave the room and closed the door. Even if we were asking him not to interrupt our conversation with prisoner, he just left…

To be honest we thought that they will not go back and even wrote a claim but to our astonishment in half an hour he came back explaining that meeting in confidentiality provisions was not allowed.

Condition of convict was upset as it seemed to us, he constantly looked about and shiver from every noise, he refused to talk to us, but he began to write fast about events taking place in colony. We could manage to put down everything after that he destroyed the paper the way that there were no pieces!!! May be he ate it. We were concerned about his health but convict told us a story which was more horrible. Facts were proved right, he was in 14 section, it’s like the second quarantine where convicts are waiting for transfer, but in a fact they are forced to work, to do dirty work, feeling all the time humiliation as slaves. In this section any convicts might be one month but if he refuses to do this job he can be beaten by activists. By the way, our convict was beaten in May because he told to his relatives what was going on there, as a result he accidentally swallowed metal thing and it still stays inside. This fact might be dangerous for him.

So, this is a picture of another one penitentiary…

For example: it cannot be said about another penal colony — 51. It’s pleasant to completely different attitude to human defenders. They meet defenders nice, according to the law, dialogue is not a problem.

The Head Mamedov. E.M. always is ready to see defenders, to listen to any kind of problems and fix these issues. He even invited a doctor to consult about a prisoner. Besides convicts don’t have complaints that’s why defenders always have access to the territory, nothing to hide.

Here a point goes out…How many times we visited Kopeysk before famous riot, they didn’t let us!!! In Ivdel colonies -the same stuff, in colony № 46 we tried to help out, DIDN’T LET!!! Very often by means of dialogue we can prevent crisis situations.

But no way, the Heads will better off beating convicts, humiliate, extort money, break people, to violate the LAW in a rude way, than simply follow HUMAN RIGHTS!!! 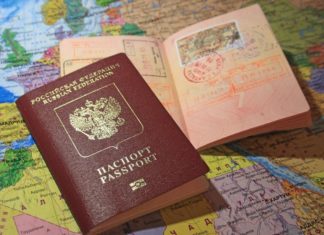