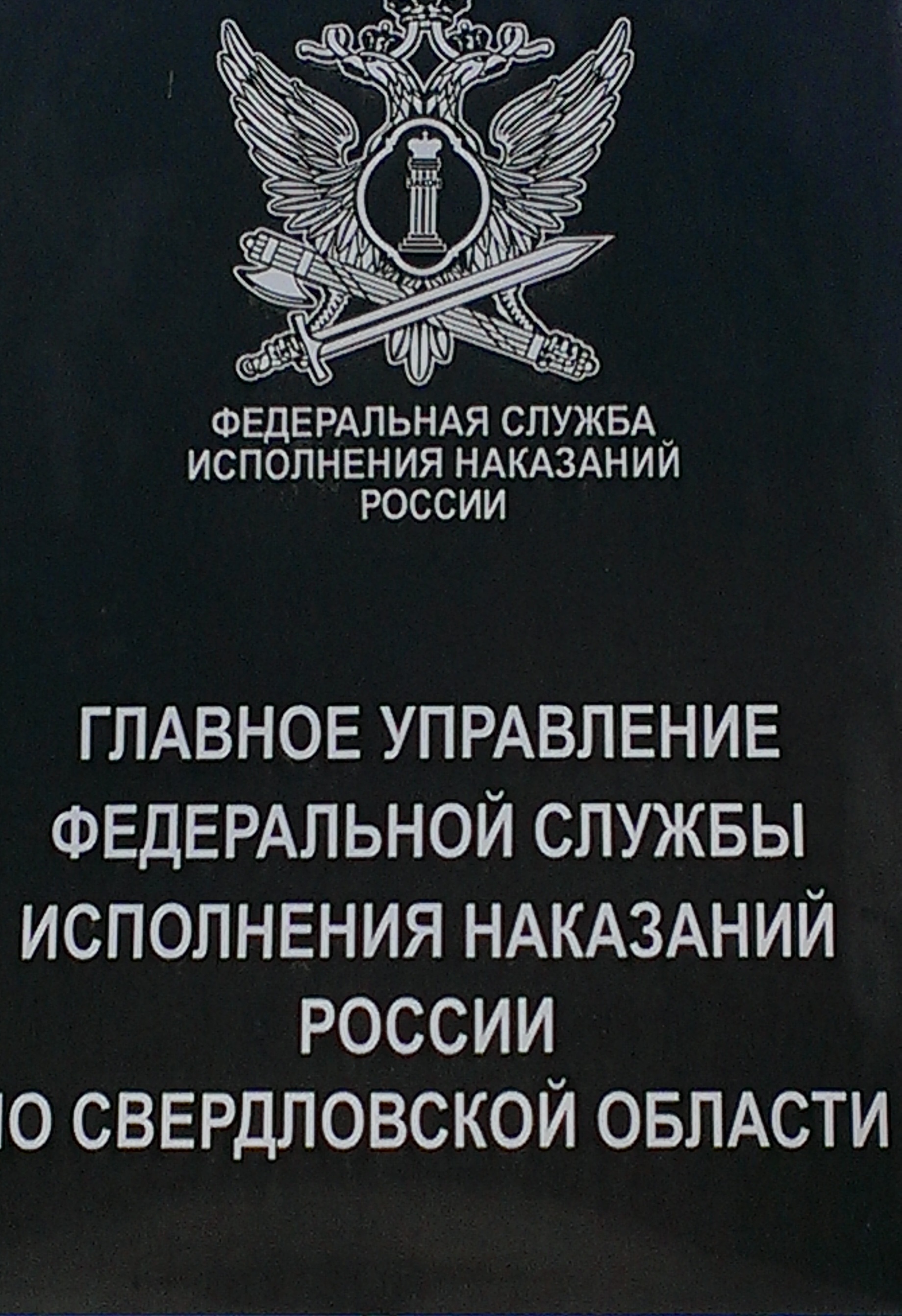 As you know by Order of Ministry of Justice from 31.12.2009 №440 were abolished sections of discipline and order and some other organizations of convicts in correctional facilities of Russia.

Human rights defenders have questions to those organizations the most because inmates are endued  with commanding and executive functions and they fulfill what the administration indicates to them and, as a rule, commit unlawful acts against other convicts.

With hands of «activists» occurred murders, beatings, tortures, extortion and other unlawful actions.

Three years flew away since then but it’s known that such squads of killers, rappers and criminals and  still exist in penitentiaries. According to some former convicts even prison officers are afraid of such groups of «activists» in penal colony №2 of Yekaterinburg, №63,62 of Ivdel and №5 of Nizhny Tagil, №47 of Kamensk-Uralskij, № 46 of Nevyansk.

As for penal colony № 46 this fact of «activists» was confirmed evn by General Khudorozhkov after peaceful protest by convicts of this colony.

Convicts from there ask human rights defenders to help out and complain on new refined tortures by «activists» for example in order to «get» evidence or to completely «break» inmate which means refusal from legal help. For instance they apply such torture as boiling water.

As we know in a case of Vitaly Knyazev investigator Kostoromin justified all burns on rose inflammation which Knyazev has never had before. It’s obvious on photos of Tarkhan Kartoyev had the same traces of burns. Human rights defenders suppose that a case is connected with work of «activists».

Many claims we get from penal colony № 63 of Ivdel. In particular convicts say inmates have their own rules and administration don’t want to be involved.

This system is set up not only in correctional facilities of Sverdlovsk region but in Russia as a whole. Often authorities have interest in there.

Why do they spread activists violators who after release kill innocent people?