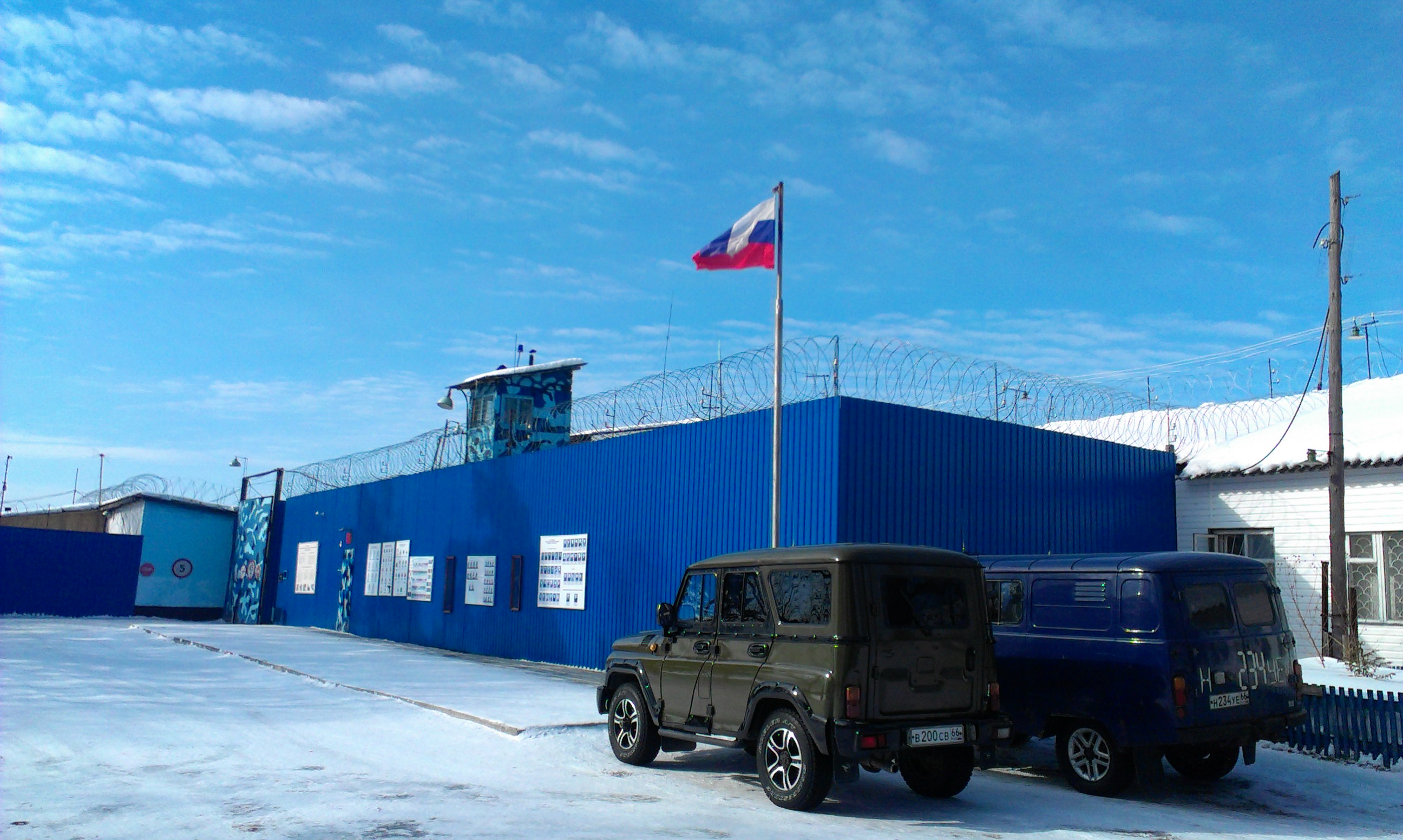 On August 8, 2013 there was human defenders’ trip to the colony № 26 of Tavda of Sverdlovsk region consisting of Roman Kachanov and expert of fund «For convicts’ rights protection» Larisa Zakharova. R. Kachanov has given legal help for convicts F. and V. There were no any complaints to administration. L. Zakharova has provided legal assistance for Demko Aleksandr Yrievich. He didn’t have complaints as well.

Generally it should be noted that there is tendency to follow the law towards convicts and human defenders. Thus Roman Kachanov got private meetings as a lawyer and Larisa Zakharova as defender of Demko according to Art.49 of Criminal code). Administration didn’t object to it. Thus a rule made by human defenders of the Urals has proved right — if there law rules in colony, then defenders don’t have any problems to get in, but there criminal tendency dominated then there is obstacle for meetings and defenders.

Good example is colony № 62. Defenders only sue with colony administration. Only numbers .. 2 and 6.. and so big difference!