Very interesting refusal about initiation of criminal case on convict’s beating has been sent to human defenders. Defenders have already faced diabolic ingenuity of Investigation committee personnel but now it was something outstanding…

Thus convict Demko has complained that prison personnel have beaten him in pre detention center.  A doctor recorded body harm as he was supposed to do. But surprisingly it turned out that other prison servants didn’t endorse a beating fact althought several convicts affirmed it.

Here we go, version not for faint-hearted appears.. Turns out that doctor falsified certificate for Demko so he could «easily» go to the penitentiary № 63. Quote: «Aimed to make Demko calm down, doctor wrote out a certificate where it was said Demko had body injuries, but in fact he didn’t have it…» According to  comments: «Mentioned above certificate doctor wrote out in Demko’s presence, with what he calmed down and left pre detention center — 1…  «

In the end of comedy show investigator Lisovsky (besides he has been investigating criminal case against political prisoner Aleksey Nikiforov) refused to initiate criminal case over doctor  because «.. for absence of elements of crime in the act according to Art. 292 of criminal code of the Russian Federation the case is not initiated. 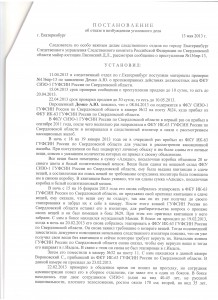 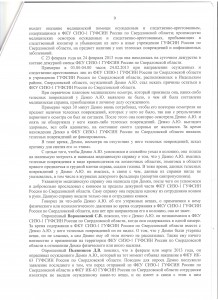 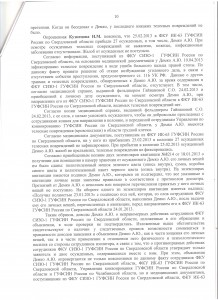 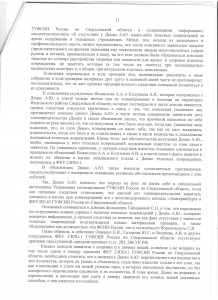 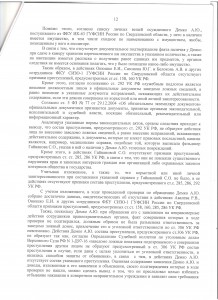 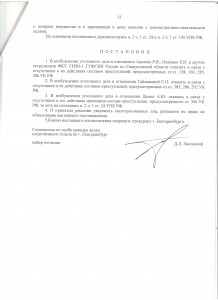