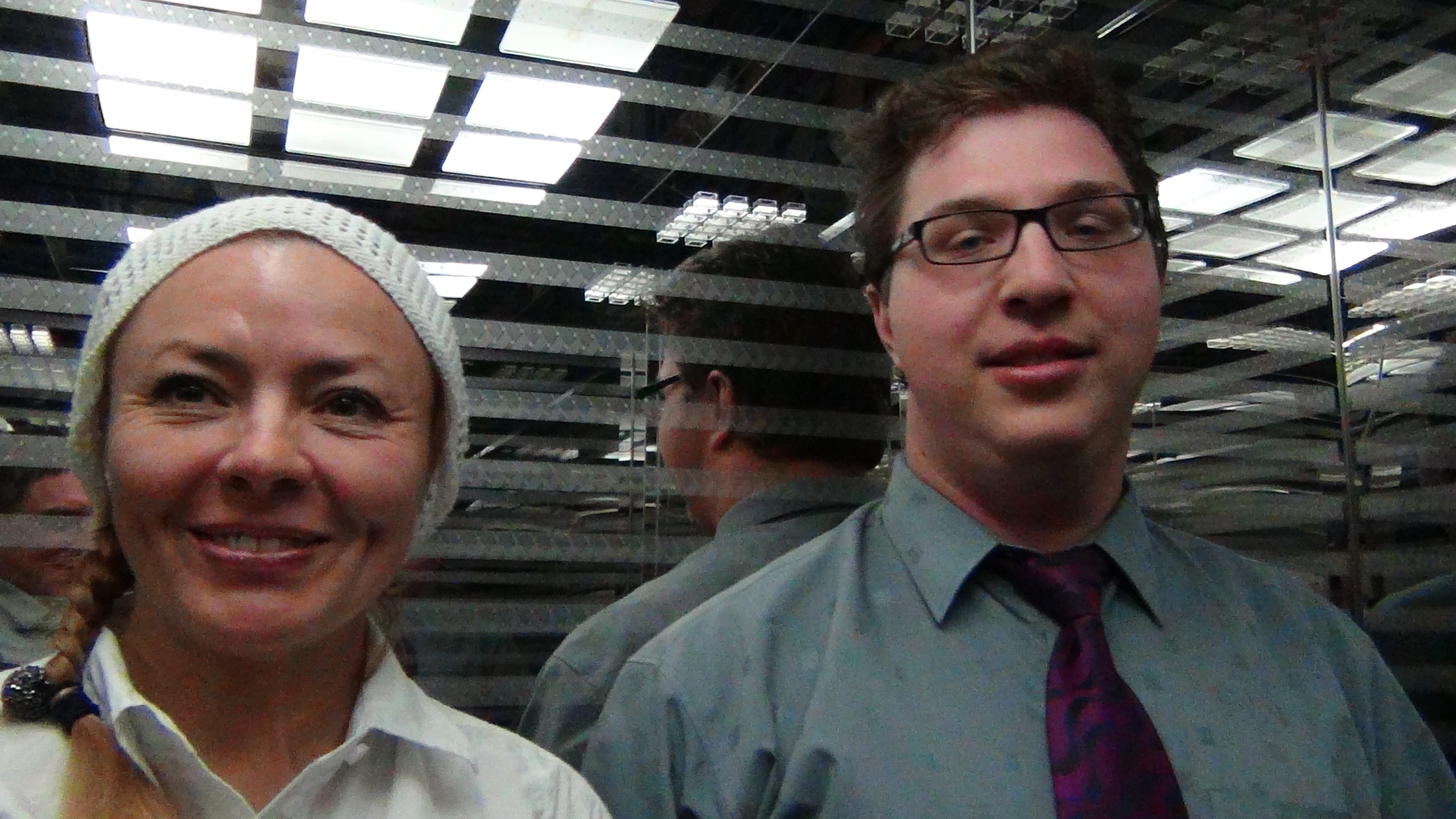 On 21 August, 2013 in Sverdlovsk regional court two important court sessions took place on appeals from colony № 62 and Federal Service for Execution of punishment of Sverdlovsk region against two court decisions by Verkh-Isetskyi court which has declared actions of colony№ 62 governor Gusev and his deputy Zolotarev to be illegal. They didn’t admit to convict Knyazev his defender and representative- Larisa Zakharova. At last the justice was served. Fair and lawful decisions of judge Savelieva have been left without changes Court board. Court was governed by legislation in force and didn’t protect Federal Service.

I remember those winter days, terribly freezing in Ivdel — last island of GULAG on Russian territory where prisoner cut their veins showing an act of protest against tortures.

I remember the way I have been living there. Every day I run from one colony to another trying to find out where they’ve been transferred.

I remember how I’ve been waiting for response to my claims.

I remember how I was worried for Knyazev after aggression towards me and him by «activists» from colony, how he felt with burned legs. Administration didn’t want to let me in there. I could only guess.. probably convicts have been beaten again.

Every time I addressed to Federal Service and others, every time I faced desire not to work or papers showed that there were no violations. And did they even look for these violations? I think they don’t.

Who needs to go so far away to north Ivdel and question some convicts? It’s more pleasant to write out papers in the office… Federal Service of Sverdlovsk studied claims which were about how Federal Service broke the law. According to old scheme. Complains- no violations. But now «that old scheme» is reflected in court decisions and it’s reason for declaring actions of Gusev to be unlawful.

In future violators should think it over whether to follow old ways or to follow the law.