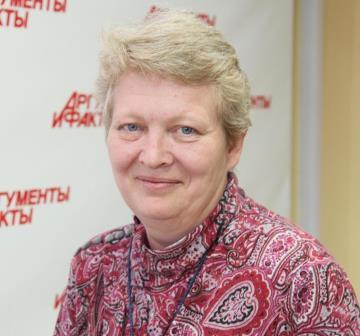 Member of Public Monitoring Committee of Chelyabinsk region — Valeriya Prikhodkina has addressed to the Chief of Ministry of Internal Affairs — V. A. Skalunov with written claim about constant threatening through messages.

As Valeriya Prikhodkina said: on August 30, 2013 at 16: 55 she got a message with following text: » So old witch, you are gonna live so long, you will pay for everything. You live on Lenina stree, we will impale you«.

Then Valeriya Prikhodkina writes: » I didn’t make attempts to fight or response at all. This number 951-440-30-72 was bought for me by my son Dmitry Aleksandrovich Prikhodkin. It is only who is using this number.

I’m a member of Public Monitoring Committee of Chelyabinsk region dealing with public control upon human rights in penitentiary system. Lately I have already got twice threatening from assistant chief of Federal Service for Execution of punishment of Chelyabinsk region — Dmitry Viktorovich Khromov: the first time  -through Nikolay Alekseevich Schur, number 8-922-235-25-51 on meeting in the Government of Chelyabinsk region, the second time — on August 20, 2013 while attempting to check the penal colony № 1 of Kopeysk, number: 8-951-778-68-68. To my certain knowledge, one more member -Dina Aivarovna Latypova got threatening messages. Also I know that human rights defender Oksana Trufanova received the similar messages from the same number. Since being a member of Public Monitoring Committee and working in human rights organization and protecting convicts’ rights I think that these messages are life threatening. Address which was mentioned by that man is my real home address.

I am really under apprehension of my life and lives of my parents.

Due to all mentioned above facts I ask to conduct checks and if it is necessary to embody my case into case of Oksana Trufanova and Dina Latypova.»

Previously on Internet there was slander towards expert of workgroup on assistance to Public Monitoring Committee and penitentiary reform -Oksana Trufanova. Later on it turned out to be address of press office of Federal Service for Execution of punishment of Chelyabinsk region from which negative information was sent out.