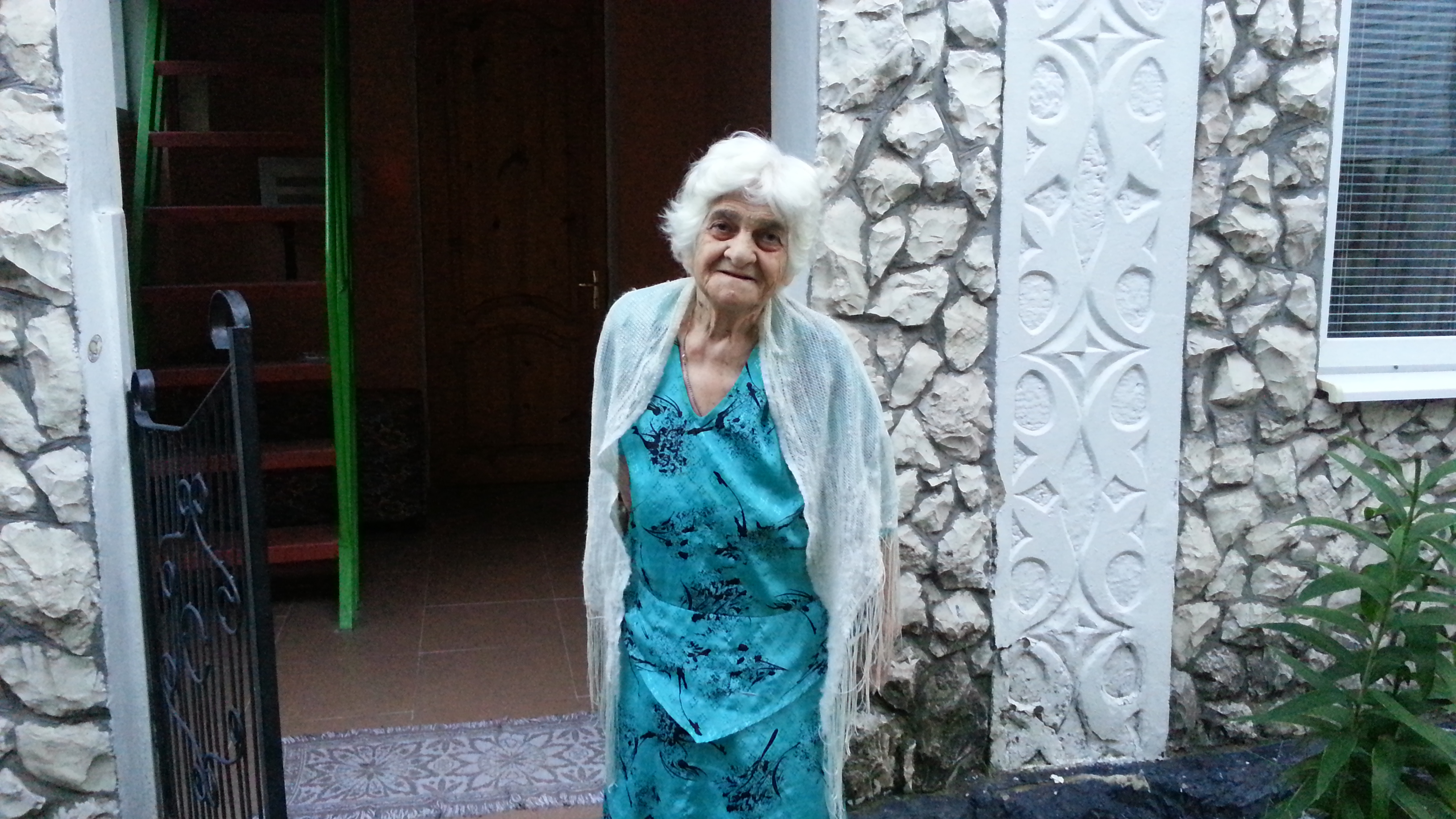 Attorney Roman Kachanov and member of expert Council under Ombudsman in the Russian Federation — Aleksey Sokolov have made trip to Lazarevskoe in Krasnodar region. There they’ve met with widow of the Great Patriotic War veteran — Lapshina Anastassiya Vasiliyevna who was looking for someone to help her out.

We remind that in the beginning of May 2013 human rights defenders supported Anastasiya after writing appeals about her small pension and terrible living conditions to administration of Krasnodar region.

Upon arrival to Lazarevskoe Roman and Aleksey have met with Anastasiya Vasiliyevna who now lives at her niece — Elena in Nizhny Makops. Veteran’s widow looked fine as usual she was talkative and very glad to get help from human rights defenders. She sent her greetings and warm words of appreciation.

Anastasiya Vasilievna was in a good mood and told about her life, showed pictures where she and her husband were young — nice and happy people. She told how her husband used to work in Navy and do military service in different countries representing our country. We looked through Diplomas and commendations which Dmitry Vasilievich Lapshin got for good military service.

It turned out that after human rights defenders got involved into this case in June 2013, Anastasiya Vasilievna received 68 thousands rubles to her personal account and she gets extra money -3700 rubles so far as veteran’s widow.

Roman Kachanov and Aleksey Sokolov decided to find out where those «hidden» money was before. Administration assured us that they fulfilled all social duties towards veteran’s widow and as for money they clarified it was not their responsibility and sent human rights defenders out to pension fund.  Up there fund officer was really tensed up after she heard last name of Anastasiya and any requests upon money or may it just seemed to our guys…  She emotionally said that she’s not going to speak with us as long as she would not be given power of attorney from Lapshina.

Not finding way to talk to officers in pension fund, Roman and Aleksey went down  to Prosecutor office. There they faced prosecutor named Sizo and told him about money and entered a claim upon it. In that claim Roman and Aleksey requested to figure it out especially to find out reasons on delayed money inflow and responsible people for that. 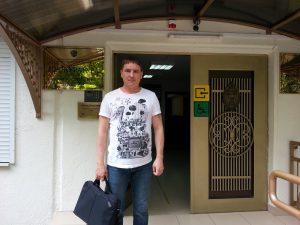 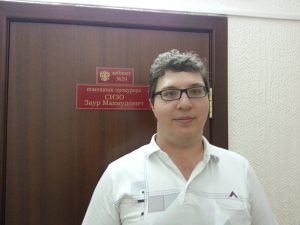 After publishing in mass media, niece Elena took Lapshina to her place.Now pension of Anastasiya Vasilievna is 18,5 thousands rubles. It’s happening that money meant for widow was kept away by someone and apparently that «someone» hoped secretly what if she died and nobody would find it out.

Thank everybody who assisted to restore a lawful state and of affairs for Lapshina Anastasiya Vasilievna.

We think it’s our duty to help people who defended our country from Nazi aggression by means of their lives.

Holiday with tears in his eyes !!!