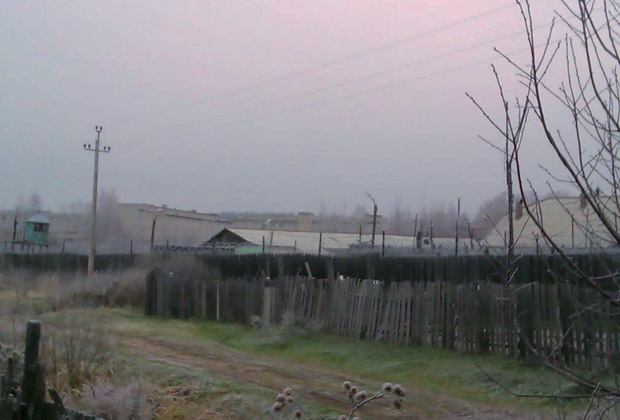 Member of Public Chamber — Maria Kannibakh said that ward of Nadezhda was very warm and looked good. «I met with girls who work with Tolokonnikova and they were sure that there were no conflicts and Tolokonnikova was normal person». Maria added proved that sometimes convicts work 11-12 hours but if only they get express order.

As site «fontanka.ru» announces, Tolokonnikova affirmed what she said in the letter posted on «Lenta.ru»