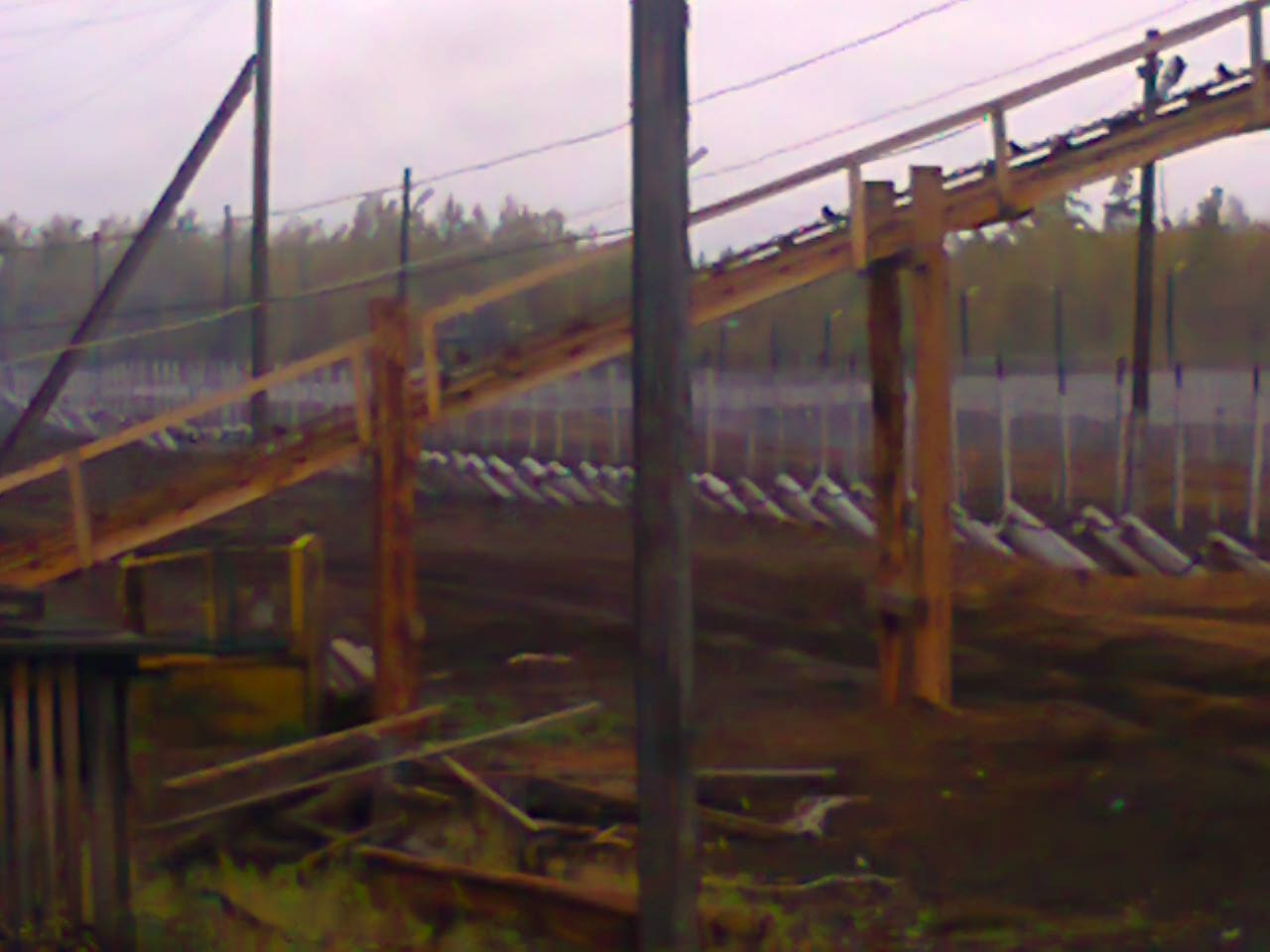 1.08.2013 in penitentiary № 14 of Irkutsk region an incident has happened: convict run away from working place in taiga. Due to the incident prison officers «punished» others, but tried too hard — one was beaten to death.

According to convicts of this penitentiary: «Convict Rybakov escaped from our squad. We have been working in taiga. We moved on some distance. On August 2, 2013 at 10 am four officers arrived with sticks and started beating us. They beat convicts: Sharapov, Okrestin, Kholodov, Tarkov, Klimenkov and Tropin, the last one died from existing injuries.

Besides Tropin  had HIV and they handed down a decision: death from meningitis. He was under medical expert testimony to Tayshet for 10 days and all the time he was in warm garage, outside it was hot days. Last names of prison officers who committed a crime are Demchenko, Vasiliev and Vinokurov.

Afterwards we were guided to the road where deputy Bykov, squad chief Denisov and doctor Pavel Nikolaevich were in there. They were drunk as well. Then a driver — Antipov and duty watch went down from penitentiary. We gave us a ride to colony, on the way they kept drinking.

So they put us in isolator on high security where we spent two days and nights. There Tropin began feeling not well and tried to knock on the door and called a doctor. The doctor gave him a pill and Tropin was moved out. Vitaly was moaning from pain and we asked duty watch what happened to him. He answered Tropin was okay and he was made an injection.

Next day officer got from us explanatory as if we just fell down because beatings were recorded. Later on we wrote to general committee how it was for real. Prosecutor questioned us without protocol.

Now we are in penal settlement. Here is worse that under high security in penitentiary. We ask why it’s like that. Chief says it’s experimental colony of intensive monitoring». 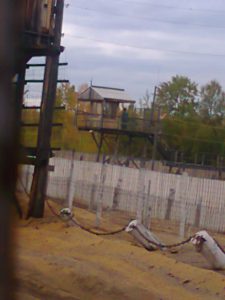 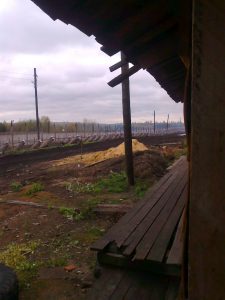 As we found out all convicts are kept on the colony territory under high security in closed rooms. No chance for communication. According to the law convicts are without security guards, but under control of administration, they can move freely within the colony territory, they are allowed to wear civilian clothes, to have money and values, to get packages, to have meetings without restrictions, Art. 129 of Correctional Code.

Whether criminal case initiated was, nobody knows.   Somehow convicts sent us information and asked for assistance. We tried to get in touch with mother of dead convict, but she doesn’t answer.

We sent all information we have to Public Monitoring Committee and human rights defenders of Irkutsk region. Notably that this colony is referred to Federal Service for Execution of punishment of Krasnoyarsk region but located on Irkutsk region’s territory.

We will be monitoring the developments.