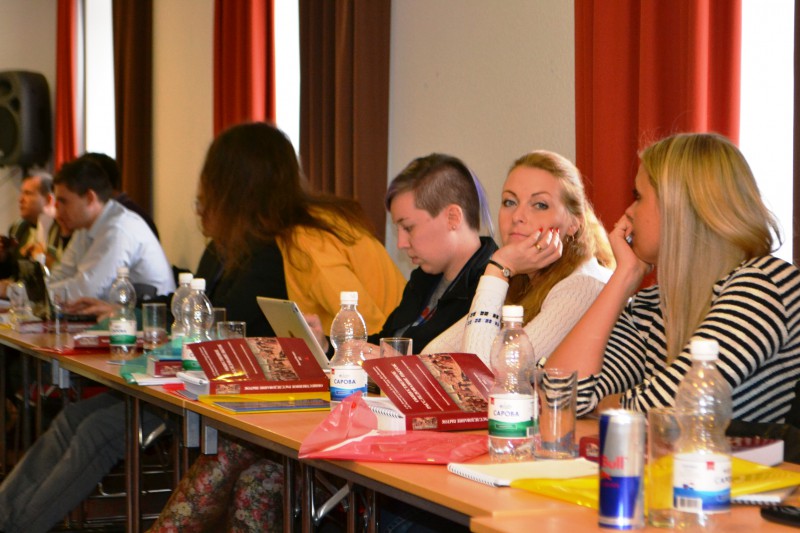 On October 5-6, 2013 a discussion  dedicated  civilian investigation of tortures «Methods of civilian investigation of tortures and other violations of fundamental human rights» was held  in Nizhny Novgorod.  Moreover that 30 human rights defenders of Russia took part in there. Seminar was organized by well-known in Russia and abroad human rights organization «Committee against tortures», ruled by Igor Kalyapin. He opened up this discussion which was the first for «Committee».

Igor Kalyapin shared his experience with participants and highlighted main difficulties they face in practical activity. 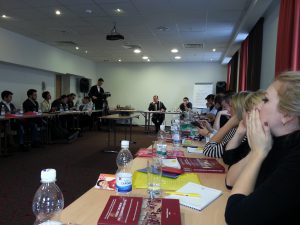 Amazing lectures were given by members of Committee: Oleg Khabibrakhanov, Anton Ryzhov, Dmitry Utkin, Sergey Babinec. In the end of discussion famous human rights defender and publicist — Stanislav Dmitrievsky made a speech for participants. 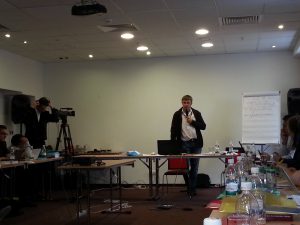 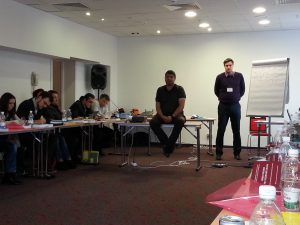 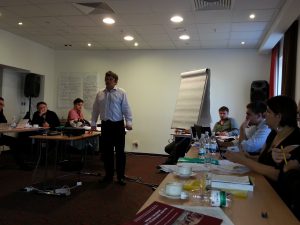 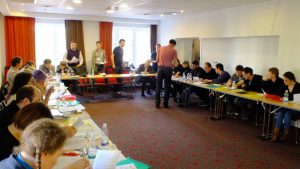 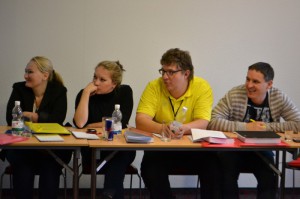 The book «Civilian investigation of tortures and other violations of fundamental human rights. Principles, methods and practical recommendations» was shown to participants of discussion. 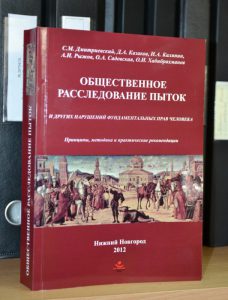