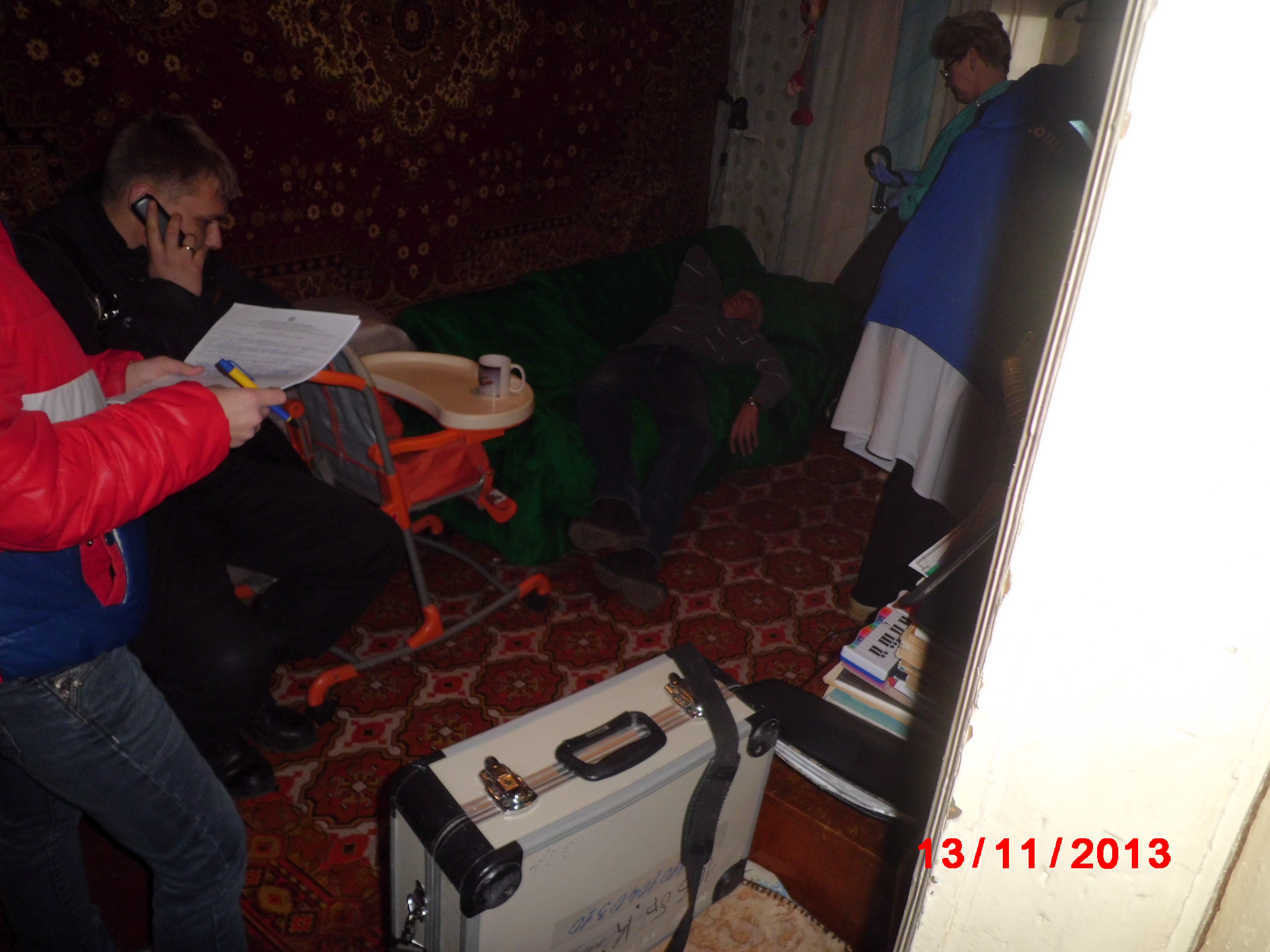 On November 13, 2013 the Colonel of Russian army N.V.Denisov was kicked out of his flat by the administration of Yekaterinburg where he has been living for 18 years. To be more specific he appeared to be in the hospital with heart attack. Court bailiffs sealed the door. Later on they remembered that a cat in there left.

Literally the Colonel, his daughter with 5-years old kid were on the street. 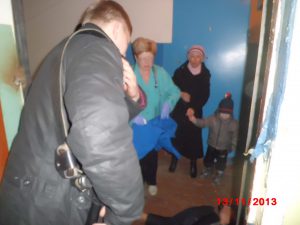 In the beginning of the dispossession procedure Denisov tried to refer to  Enforcement Law, he gave to Bailiff Grizenko statement on suspension of execution on the ground of Bailiff informed about dispossession on the phone less than one day.

Denisov before sent in Railway station regional court of Yekaterinburg 5 claims on property in controversy. Attorney who came over on the dispossession procedure wasn’t let in by Bailiff Grizenko I.V. She said she wouldn’t do without power of attorney and she demanded to kick him out also.

As s result attorney was isolated from Bailiff on the kitchen and he spent all the time before emergency arrived.

Besides when Denisov fell down the floor Bailiff refused to call Emergency. Upon arrival of Emergency Bailiffs kept saying that Denisov was faking. Doctors hospitalized him to military hospital.

When human rights defenders tried to find out how come the Colonel Denisov are now without place to live, it turned out to be that in 1995 he was settled here by decision of the City Administration, used to live there and paid for it. 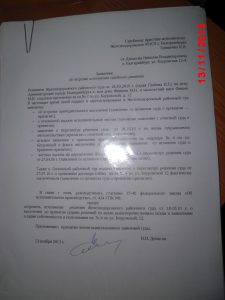 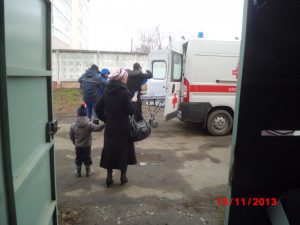 Years later it happened that he City Administration still didn’t sign out the order. The Colonel addressed for ir.. and was kicked out.