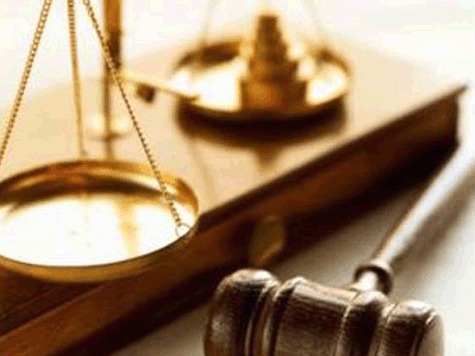 Today on November 20, 2013 judge of Verkh-Isetsky regional court of Yekaterinburg — Irina Mayorova fulfilled a demand of «Information- human rights center» to Prosecutor of Sverdlovsk region — S. Okhlopkov who has made a claim to human rights defenders.

According to this paper in activity of human rights organization traces of political affairs were found, thus this organizations must be included in list of «foreign agents».

For human rights defenders dealing with enlightenment and fighting with totalitarian stereotypes, such a statement is not unacceptable because a concept «foreign agent» is vile example of totalitarian Stalin regime.

On trial «Informational-human rights center» was defended by four representatives. These are chairwoman -Anna Pastukhova, a lawyer — Elena Makey and attorney — Roman Kachanov and Sergey Petryakov who specially arrived from Cheboksary — a lawyer of human rights organization «Schit and Mech» as a part of human rights association «Agora» for that we thank Sergey  and chief of «Agora» — Pavel Chikov and attorney — Ramil Akhmetgaliev). 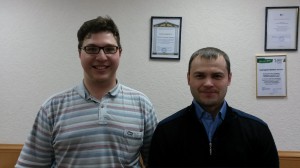 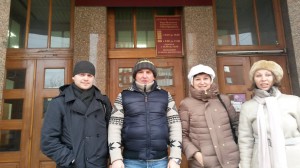 After receiving court decision, it’s going to be posted on the site «Human rights defenders of the Urals».