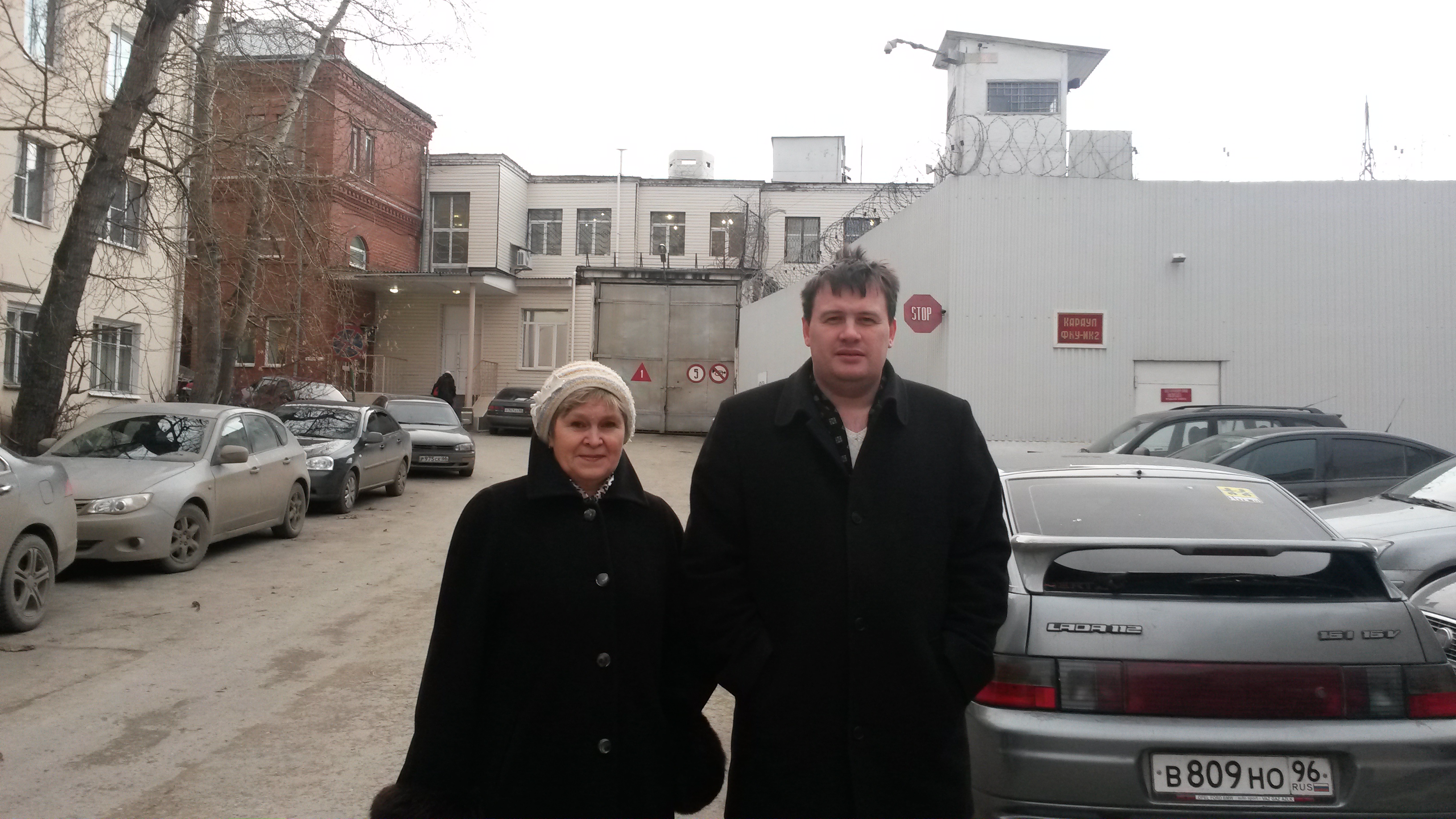 Today on November 20, 2013 the first visit as a part of Public Monitoring Committee of Sverdlovsk region of third calling happened. It was due to yesterday’s affirmation of regulations (19.10.2013) which gives a start point for activity of members of Committee. The fact that today we were admitted to the colony means authorities find regulations and Committee legal.

We may understand how much intrigues and secrets are about first session of Public Monitoring Committee and affirmation of regulations from interest of authorities which are in control field of members.

Besides it’s not idle interest but intended because work amount of Federal Service for Execution of punishment personnel is rising as Committee increased number of members thrice.

That’s why today we gave all information about developments to Federal Service personnel who of the first ones congratulated me with new position and chairmanship and members with the beginning of work.

Thus, as members of third calling my colleague -Olga Ivanovna Dianova and me have visited the penal colony № 2 of Yekaterinburg. During this visit we inspected cells and talked to inmates and took part in committee work on release on parole (two convicts writing appeals over parole). As a result we participated, questioned and shared opinions which were taken into consideration by administration of the colony.

Everything is positive except one fact. In one cell we found an inmate with bodily injuries which he got them during transfer from pretrial detention center — 1 of Yekaterinburg three days ago. What happened? We questioned. Response: they beat me up.

Immediately a medical person was called in, we sent information to the Prosecutor and his deputy — Permyakov. V. A. Examination by medical was in my present. Bodily injuries were recorded.

Reality is nobody can guarantee observance of human rights in colonies. Some time ago acceptance of Federal law № 76-FL from 10.06.2008 became additional tool of prevention of law violations in penitentiary system. Speaking with the Chief of the penal colony № 2 -V. Korotkov, it was clear that seriously react to incoming information. We were surprised how easy we got admission to the colony. We were provide freedom of actions. Now members demanded all necessarily papers on checks. They reacted quickly.