On Saturday 23.11.2013 in Moscow Russian civilian forum was held organized by Committee of civilian initiative by Aleksey Kudrin. More than one thousand human right defenders have come over including Ural Federal region in order to work out ideas on civilian society participation in development of Russia.

There were four section in there: «Government», «Economics», «Life», «Society».

The result of discussions must be working — out of appropriate decisions.

Some ideas from participants will be posted on web-source of Russian civilian forum next week  and brand new agenda for Russia will appear during next two-three months after several discussions.

One of the suggestion was restart of public councils, public chambers which are supposed to be established by Ombudsmen but not by authorities.

«New way of establishment of public chambers will result in proposed law», — says moderator from one of the discussion section («Government»), president of «Indem» fund — Georgy Satarov. «This amendment declares that these lists are drawn by Ombudsmen but not bodies which are in need of control»,- he said.

«It’s ridiculous that lineup of public committees which control security officials is made up by the same officials. It’s system conflict, it’s conflict of interests», — added Satarov and participants agreed with him.

Besides, «law of foreign agents» were being discussed in there. Everybody affirmed that this law should not be. Human rights defenders came to an opinion that mentioned law obstructs the activity of public organizations in Russia. Participants addressed to the Chairman of Civilian initiative committee — Aleksey Kudrin to make an official demand to call off this ridiculous law. Aleksey Leonidovich gave a promise to include this suggestion into final document.

Upon opening of civilian forum Irina Yasina addressed to participants to sign a request for President of the Russian Federation Vladimir Putin on legislative pardon holding. Next civilian forum is planned to be held in one year. Signs were being collected actively in the course of forum. 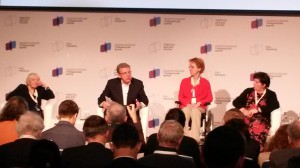 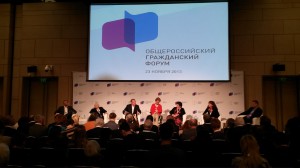 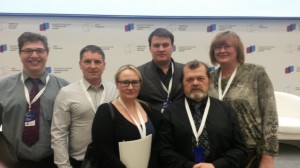 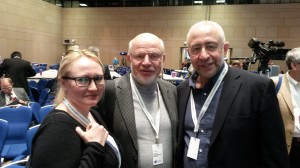 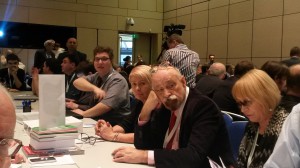 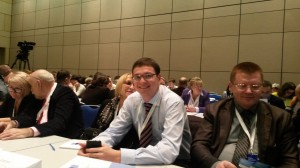 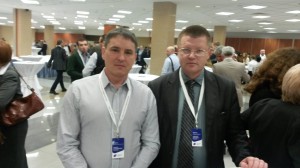 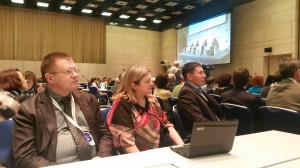 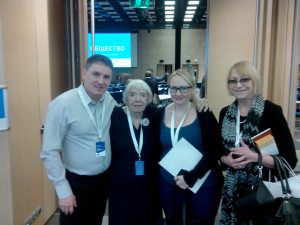