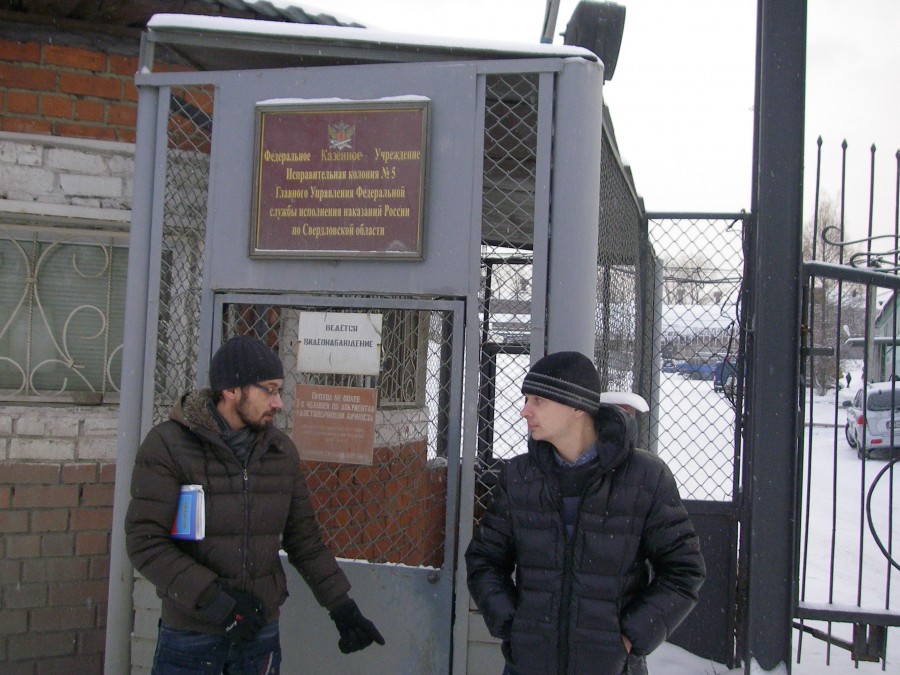 We notified officer on duty of Federal Service for Execution of punishment, showed mandates and were about to enter the penitentiary. But it didn’t work. Vasiliy Rybakov described the situation this way in his blog:

«Despite of following all rules and notifying about our visit, chief deputy denied our access to the penitentiary. We would be  ready to define this incident as a mistake if deputy didn’t pour oil on flames. Non motivated aggressive way of behavior pushed to think negative».

Only when members informed chief assistant of Federal Service-Georgy Nikolayevich Gubankov, the situation began to change but not at once. After that members tried to get in there for 3-4 times. Generally things have changed after Laptev U. L. coming there. Does disciplinary conclusion follow up? There is no answer.

For couple hours members Anikin and Rybakov went over the colony, calling inmates for conversations in privacy. There were no violations found.