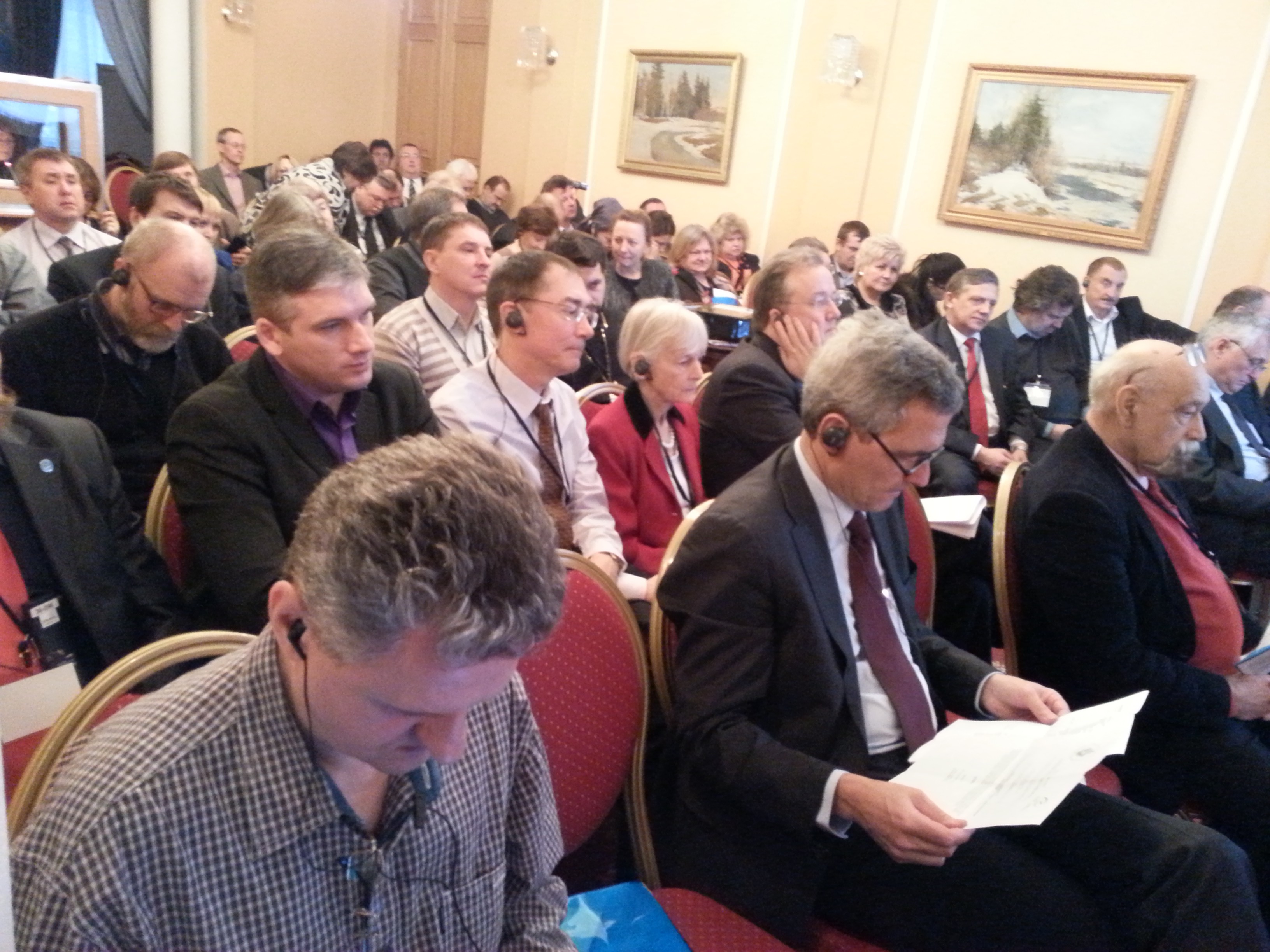 On December 5, 2013 the international conference on public control in the penitentiary system was held in Moscow. This conference was organized by Moscow-Helsinki workgroup, public organization «Social partnership», run by famous human rights defenders -Valery Borschev and Lyubov Volkova in co-operation with Ombudsman as a part of Council of Europe project.

In the conference a lot of human rights defenders and public activists have participated either from Russia or from abroad. Huge delegation arrived from Sverdlovsk region: members of Public Monitoring Committee — Dmitry Rozhin and Larisa Zakharova, also human rights defender-Aleksey Sokolov and lawyer Roman Kachanov. There were many our colleagues from the Ural regions: Nikolay and Tatiana Schur (Chelyabinsk region), Sergey Isayev(Perm region) and others.

Before the conference got started project head manager of Council of Europe — Valentin Gefter addressed to the audience to pay tribute to those that were human rights defenders-Valery Abramkin and Vladimir Shaklein. 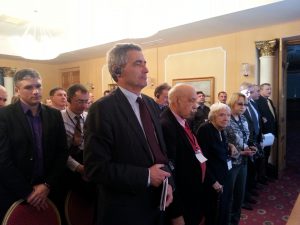 Then Valery Borschev and Andrey Babushkin made presentations as well as foreign guests shared information on special aspects in public control and national preventive mechanism in their countries. Among them:

-Nick Hardvick — General inspector of prisons in England and Wales, Her Majesty’s prisons and Great Britain.

The representatives of force structures — General prosecutor office of the Russian Federation, Ministry of Internal Affairs and Federal Service for Execution of punishment have delivered their speeches. Basically their reports were connected with statistic data over public control. The speeches of representatives from «controlled» bodies literally turned into press-conference because most of the participants were about to ask current questions. There were suggestions, critisism and sometimes grateful speeches.

In general it should be noted positive outcome of the conference because it gave an opportunity to gather many public activists together and other human rights defenders. They could discuss the most important issues referred to human right of prisoners. 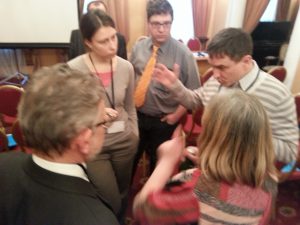 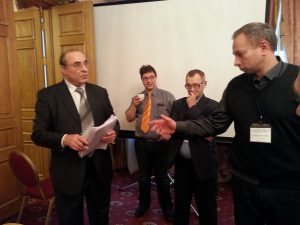 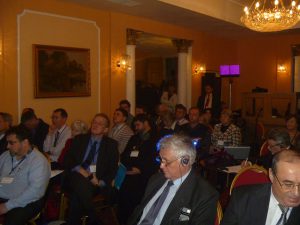