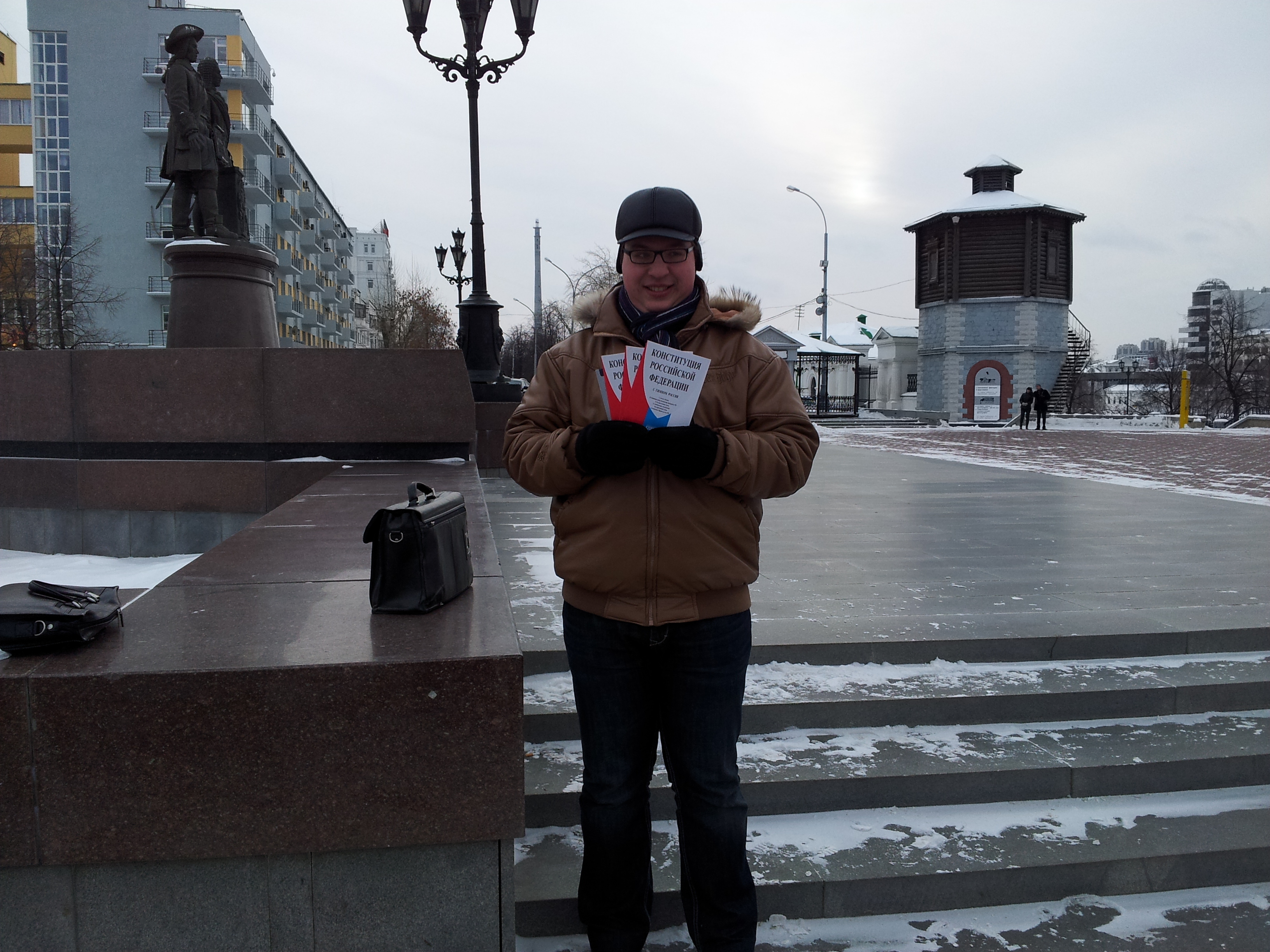 On December 12, 2013 at the 20th anniversary of Constitution of the Russian Federation, human rights defenders and activists of Sverdlovsk region-Aleksey Sokolov, Roman Kachanov, Anton Kudryakov and Oleg Charykov conducted an action on the Lenina str. in Yekaterinburg.

Many citizens didn’t stop by, almost didn’t react and didn’t show any interest in Constitution. However there were some people who stopped by and answered all questions — most of all. Some people told us that they had once copy of Constitution and they didn’t need another one. Several brochures were taken by policemen.

Human rights defenders were glad to find out that a lot of young people know the main rights and points from Constitution. 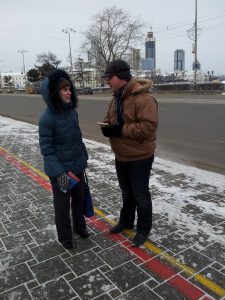 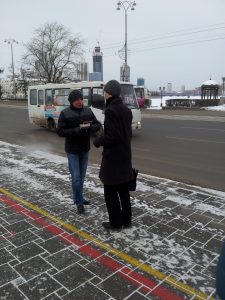 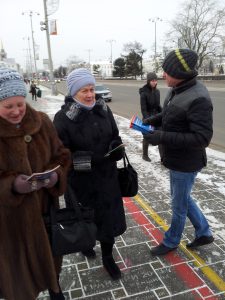 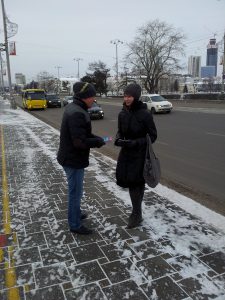 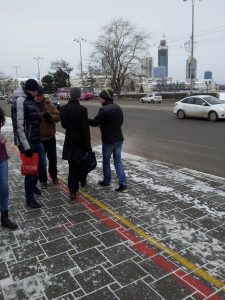 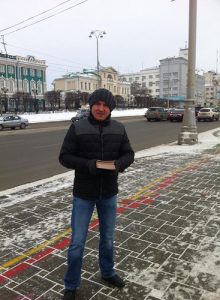