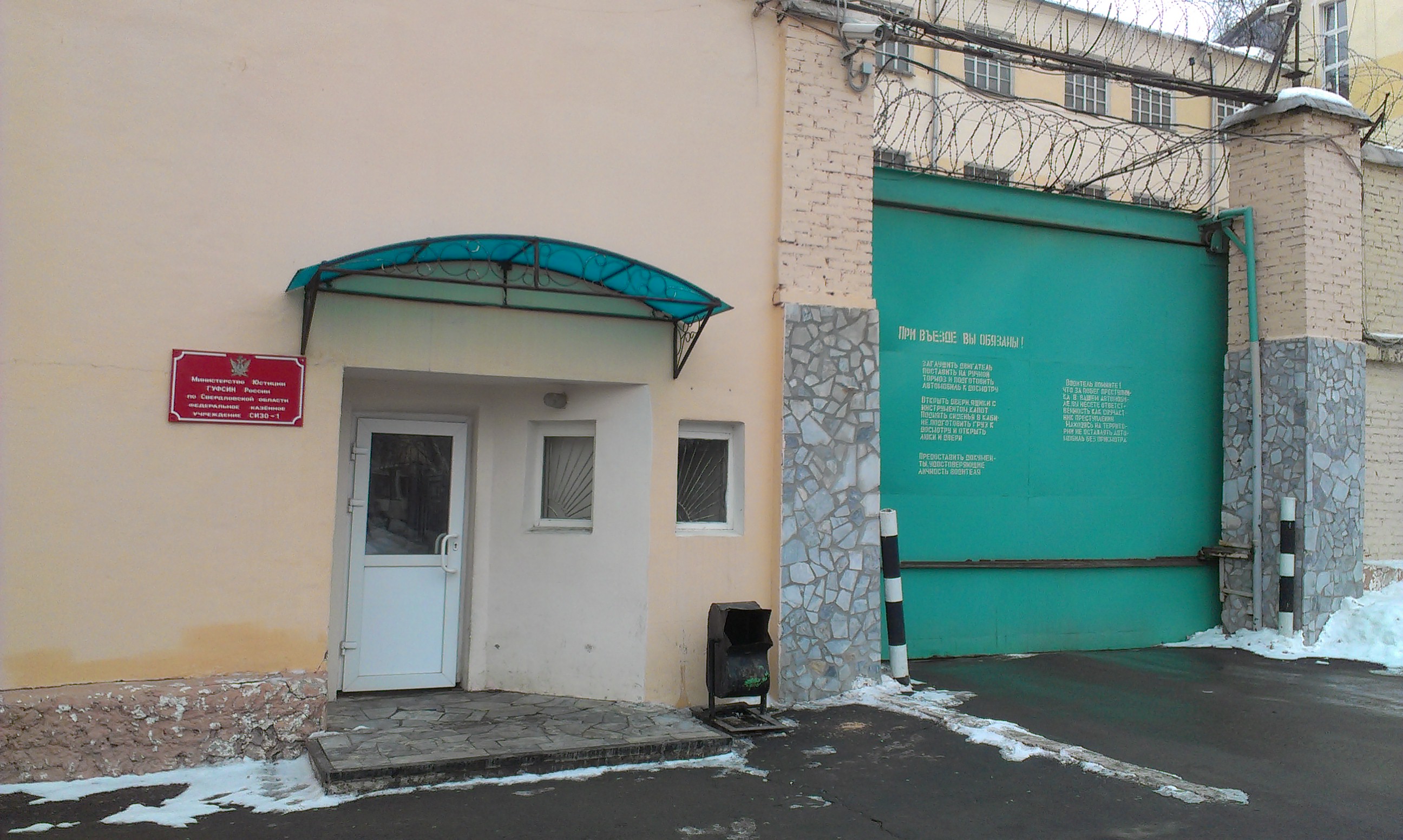 Today I went to pre trial detention-1 of Yekaterinburg to visit my defendant who was transferred from the penitentiary№26 of Tavda on court sessions.

Fighter for lawfulness and justice in places of detention, well known by his numerous claims on law violations from penitentiary’s officers (№63 and pre trial detention center-1)- convict Demko was beaten over again. Besides he faced the same officers who beat him in January 2013. That time he missed his personal stuff and he’s without warm clothes so far. In spring they broke him a leg in pre trial detention center-1.

Once again he is under physical pressure because of his complaints. Prison officer threatened him if he doesn’t stop writing claims he will be disabled.  On hearing that Demko will keep doing it, prison officer started beating him in a face using arms and legs. When Demko fell unconscious officer carried him away.

Demko woke up in one man cell where he is being kept all the time when he is transferred to pre trial detention center-1. Demko says he is kept separately because administration doesn’t want him to teach others that there are laws and rules in places of detention which should be obeyed not only by inmates but officers and administration.

During inspection I noticed Demko had bodily harm and missing teeth, the cheek was swelled and tore apart. My defendant wrote a claim to Public Monitoring Committee of Sverdlovsk region and Investigation Committee of Russia.

Tomorrow members of Public Monitoring Committee of Sverdlovsk region are visiting him. 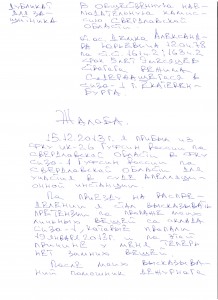 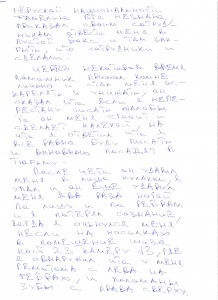 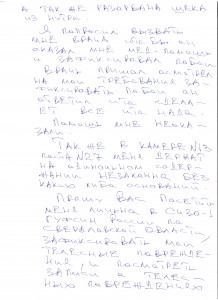 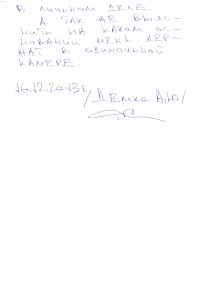 Straight away I went to supervising prosecutor who accepted me in no friendly way and reluctantly. They don’t like human rights defenders and convicts so much especially those who try to protect themselves. As  well correctional system dislikes them.

Convict is beaten, who is guilty? Doctor recording beatings