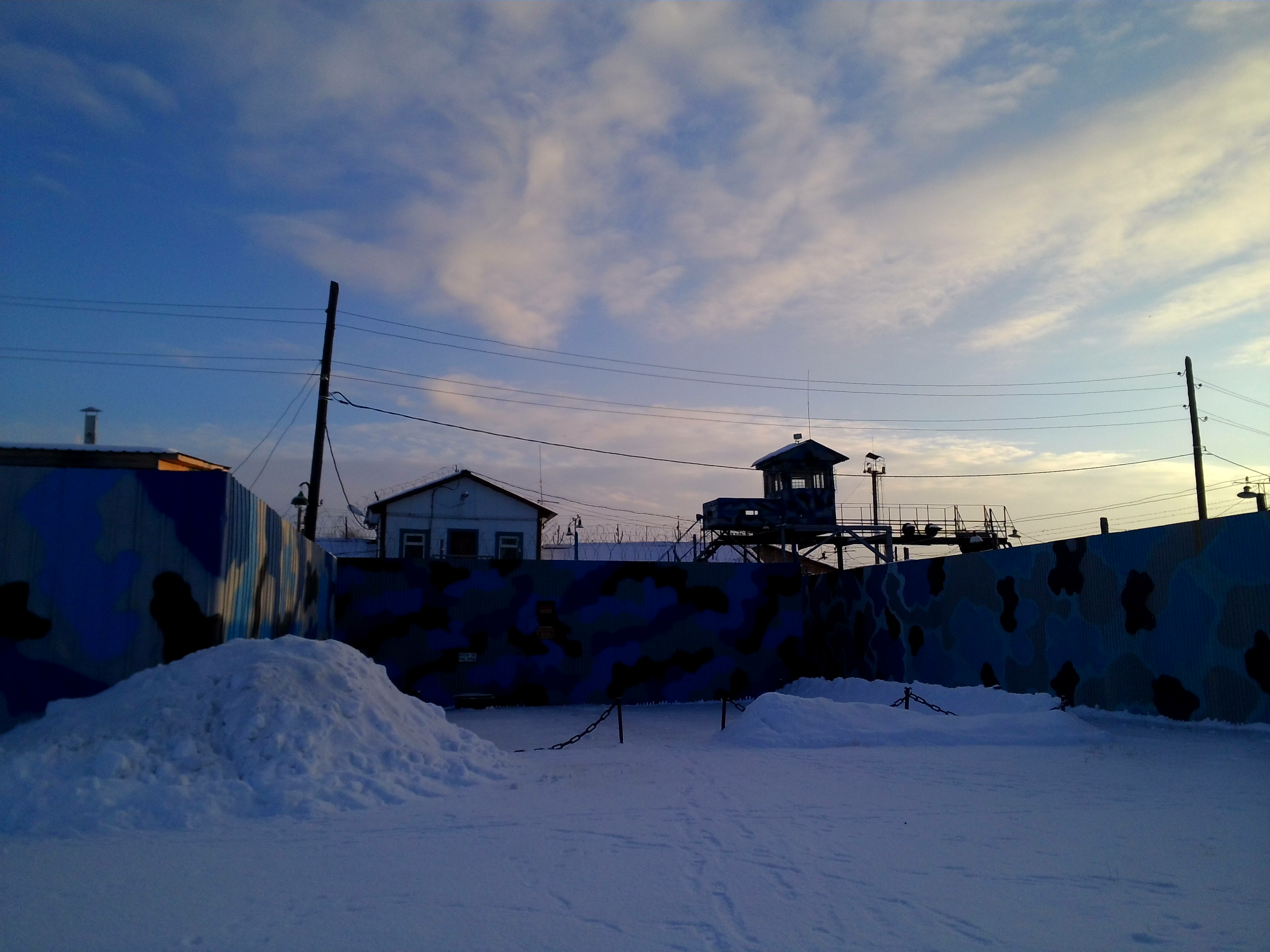 We have started with №19. Despite of being visited twice by the representative of Monitoring Committee, complaints against the administration exist so far. One of the main problems is the temperature in solitary premises which gives rise to complaints from convicts’ relatives. However in the course of November solitary inspection as well as present inmates answered that «everything was fine, no complaints»! But even members being in wards felt cold, radiators are warm somehow.

In the solitary corridor there is a mercury thermometer. That moment it showed 16, 5 above zero, outside was 10 below zero. «The temperature is according rule — 18 above zero»,- say officers. We can imagine what’s going on in the wards at night when the temperature drops down. Besides it’s just the beginning of  winter, it’s not time for real Russian frosts. Due to this fact special record was left in there.

The activists inspected each ward and quarantine zone. We met with inmates who asked for help last time. Later on in the Internet showed up an information that all of them got into solitary for their complaints. Fortunately this information was false.

Generally it should be noted that upon inspection many inmates used a right on legal assistance. Larisa Zakharova held consultation for inmates. Most common complaints are failure to get required medicine, formalization of disability thing, delay of mail delivery.

After that activists went further to the colony № 26. Unfortunately lack of time let us observe only solitary and quarantine zone and hold legal assistance for inmates. 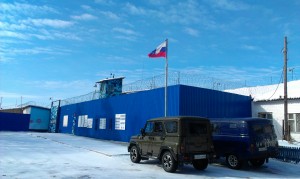 But drawback were found up here as well. The administration don’t give much clothes and house slippers. Instead they give slipper made of cloth either for wards and for shower. Upon this many convicts put a question how to use the same slippers for shower and for prison wards. Representatives of administration promised soon to discuss this issue with authorities and fix it.