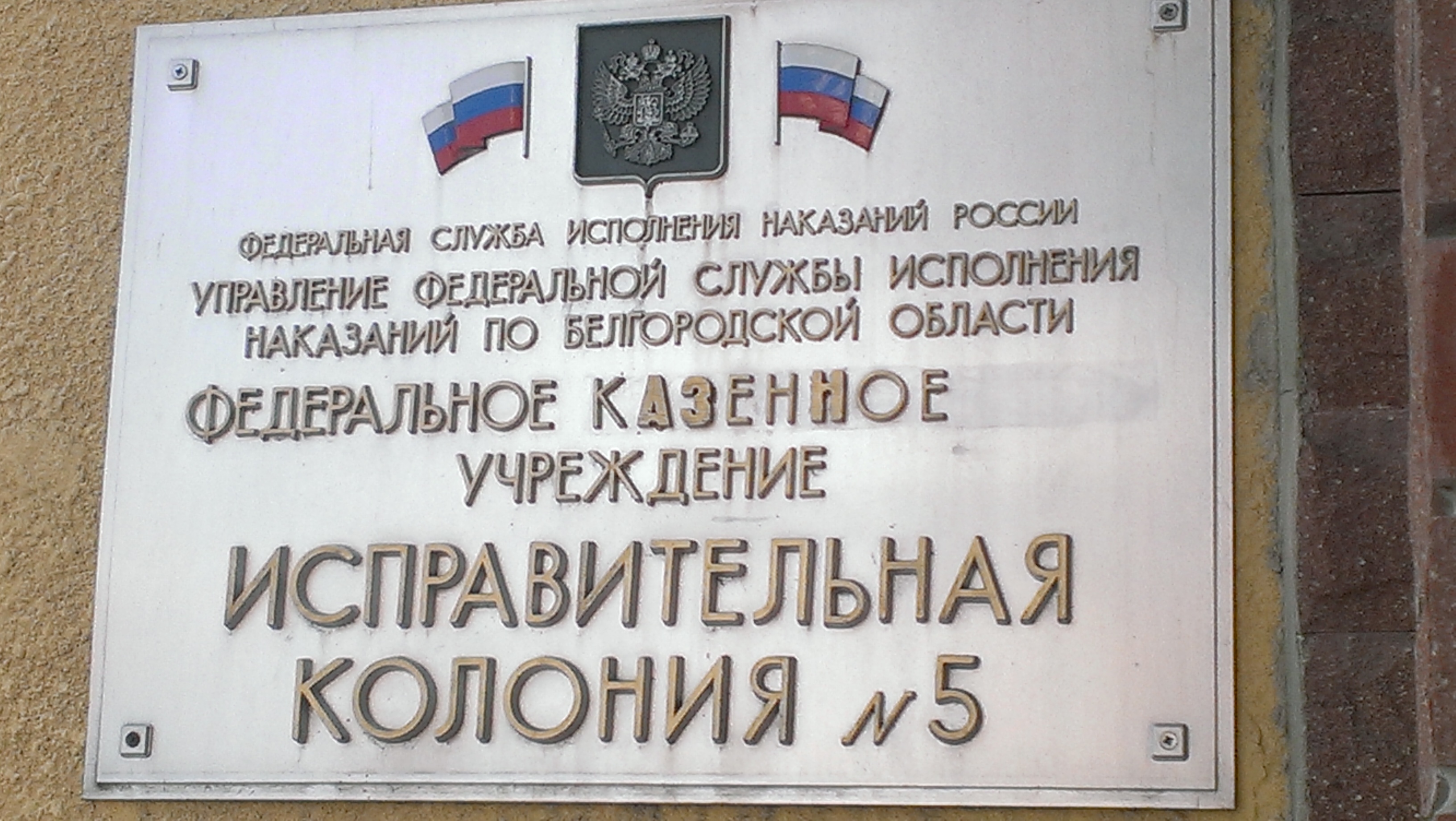 Very quite Belgorod region as I remember it for 3 years visiting convicts here suddenly exploded.

The penitentiary under high security in Belgorod or so-called «Sosnovka-city» by locals. Impending crisis and we wanted to solve it. It seemed that it worked. Activists were admitted easily again and dialogue was set up between administration and us. It turned out to be wrong.

For two days I was not admitted there as representative of «For convicts’ rights protection» fund and someone who has power of attorney. The ground was convict A. was kept in solitary and he lost his right on meetings with attorney and legal help.

After long waiting and talks about law and rights for prosecutors and administration of the penitentiary № 5, finally permission was written out for me.

Then long waiting for officer who was will guide me. 30 minutes of waiting for him. Only one hour for meeting with convict was left. We had talk, in a fact convict A. was under pressure after he started sending claims out.

He told me on November 19, 2013 he had handcuffs and prison officers began beating him, including the Chief deputy -Onoprienko V. N.

Moreover 30 hours in handcuffs in basement without floors, more than 10 days he has been sleeping on the plywood shield. He wasn’t provided with food, a little of water only. It happened because of convict’s demand to remove plugs on the windows, inmates couldn’t get fresh air at all.

Next he said about absence of cups in solitary and inmates have to drink water with palms. Cups are given only for breakfast and lunch, for dinner — no at all. Solitary windows covered with shields after prosecutor inspection declared to be illegal. Prosecutor’s order to remove them was almost ignored, administration just painted them into white color. Inmates are suffocating in these conditions, in  wards — low lightening, in the colony — poor nourishment and lack of medical treatment.

Convict A. since December 3, 2013 launched a hunger strike, he drinks just water. I addressed with claims to Prosecutor’s office, Federal Service for Execution of punishment of Belgorod region. There are serious problems: two inmates are on hunger strike, convicts are beaten and kept in handcuffs, for 10 months convict A. has been sleeping on floor.

Others say last time they saw members of Public Monitoring Committee more than one year ago.

There is no information about Federal Service, Prosecutor’s office, Ombudsman and phone numbers. Convicts don’t have a clue where to call for help. Parcels are restricted, only 5 kilos on each item. So if you don’t smoke you cannot instead of cigarettes put another stuff. No medical treatment, no way to send a claim out.

I pointed out on main problems in the penitentiary № 5 to Monitoring Committee of Belgorod. As we found out even attorneys are not admitted in there.

It happened right before World human rights day and Russian Constitution when administration of the penitentiary promised admission hours since 12.00 till 20.00. Relatives of inmates have been arriving and waiting for a many hours. There was and mother of convict A. Waiting of meeting with administration, constant worries and fights resulted in her health, she was taken bad. 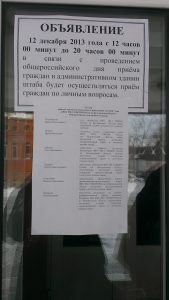 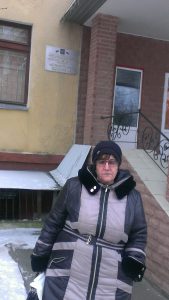 At 17.00 relatives still wanted to get inside but they couldn’t find anyone. When they finally did, relatives were not admitted in there. It was the day of Constitution. We will be monitoring the developments