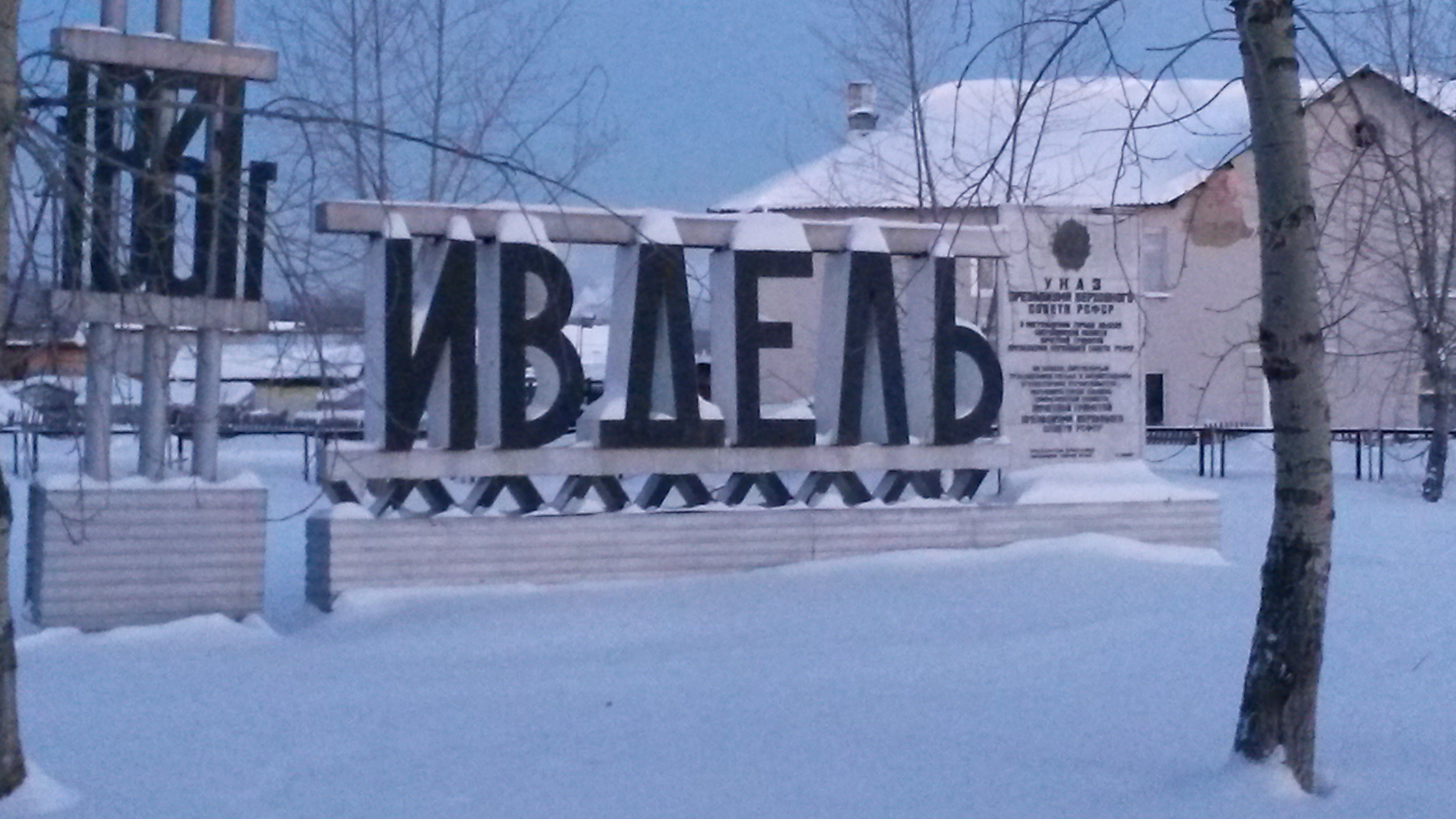 Before New Year we’d like to make convicts feel that we remember about them.

Upon arrival to Ivdel we decided to check train carriage for convicts’ transfer. It seems nobody inspected this place before. 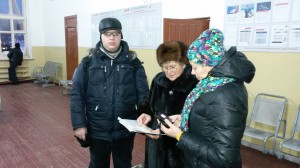 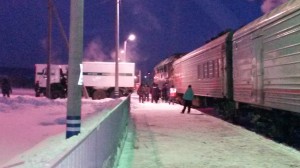 We were not admitted, convoy chief explained he couldn’t let us in because they refer to Federal Service of Chelyabinsk and they didn’t any guidance or orders upon our visit. Thus we faced a point previously unknown, so-called territorially-legal problem. One moment is good: a problem is found, it might be solved.

The weather was freezing: -33 in the morning. It’s okay. We keep working.

We visited our «favorite» penitentiary №62. We inspected all locked premises, solitary, ward type rooms, quarantine zone and so-called «the second quarantine»(premise for post adaptive period). It seemed they were expecting us, all inmates were standing in a row. They did it even when he got back at the end of day to say that the administration wouldn’t let attorney in to provide legal help. Nobody said that they have been standing all day long. This type of torture is called «standing», other inmates were telling how horrible it was. Inmates looked desperate, they didn’t even look up.

We have inspected each wards of solitary and ward type rooms. Everywhere there is low lightening. Convict looked like blind cat. He didn’t even know how long he is being kept in there. It seemed he was going crazy. Some of inmates complained on medical treatment, to be specific-lack of treatment. Medical staff come over every day to check them but measures are not taken.

Squad under high security consists of sections. In reality sections are wards. Sections №1,2 are wards for one inmate. How come? Other sections are for four people. In the course of inspection about 20 convicts wanted to get legal assistance on different issues.

Next day on December 19, attorney Roman Kachanov and human rights defender Aleksey Sokolov right away showed up in the colony to provide legal help for inmates. After waiting for half of a working day Roman Kachanov and Aleksey Sokolov were really surprised that only one convict agreed to get legal help. All the rest refused to get it and they wrote consent to the refusal.

Today we are heading to the penal colony №62 to check how come all inmates refused from human rights defender and attorney’s help and if prison officers applied physical pressure?