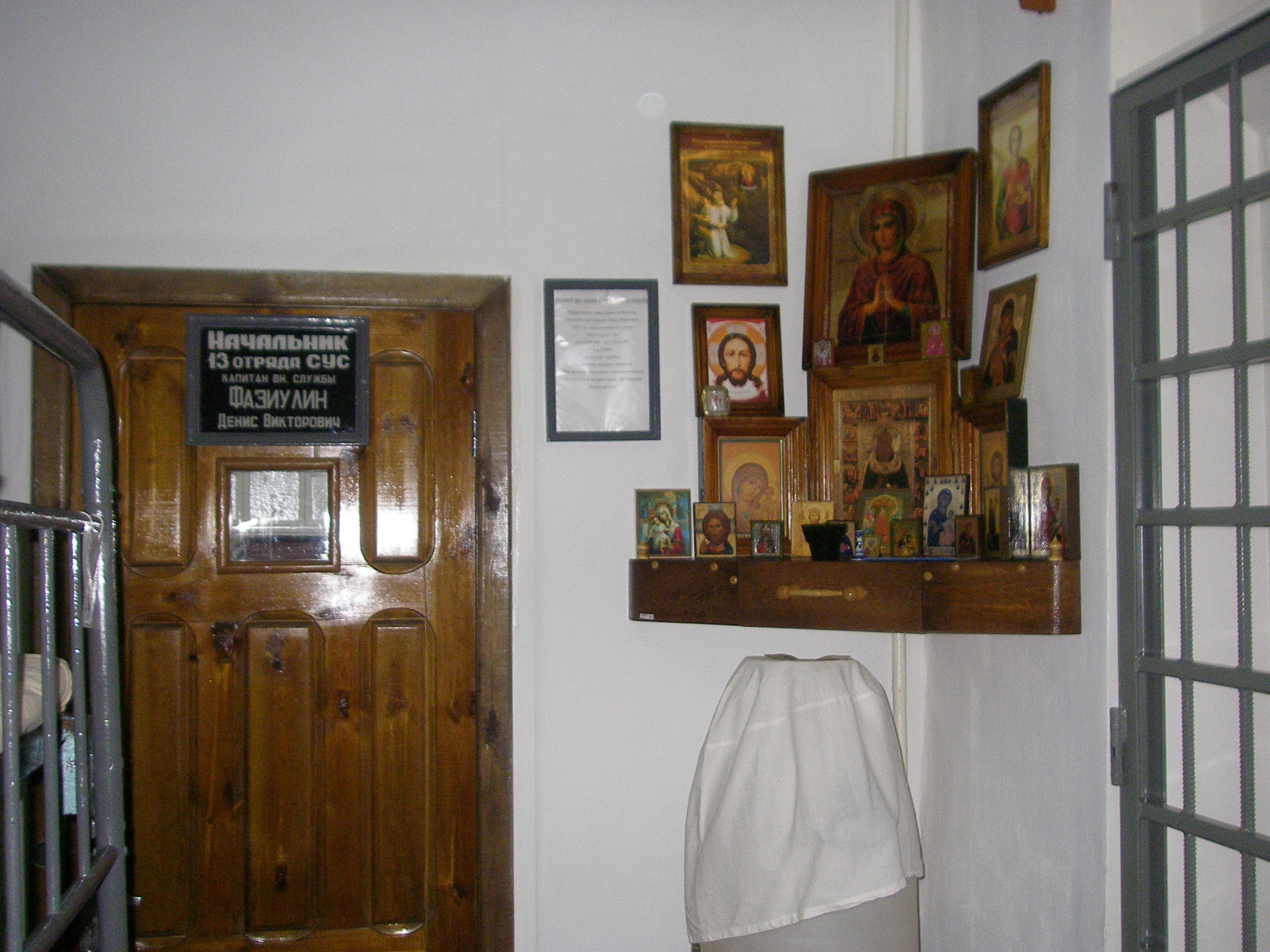 Members of Public Monitoring Committee asked to bring this convict because activists found out from his attorney that he is on hunger strike and he is handcuffed. His relatives addressed to Federal Service for Execution of punishment and to Ombudsman Tatiana Merzlyakova. It’s still unknown what kind a response they got.

Convict didn’t share what exactly happened to him saying that relatives have to tell it. Besides he repeated all the time that he’s doing well now. But we saw his swollen and red hands with traces of cuffs.

We demanded to bring book: “Use of special means and physical force” but administration rejected referring to Order but again they didn’t show it. Obviously they have something to hide…

We walked through solitary and ward-type rooms, respectively 8 and 2 inmates in there. No complaints. One was cold only. 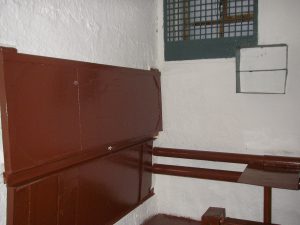 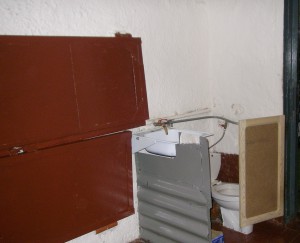 We inspected his medical records but according his diagnosis he was getting better while being in colony №51.  After transfer to penal colony №5 results were changed for the worse. We are to make a request to find out how come results are changed.

We visited squad№13 under high security where are not many inmates, 11 of them. We had a lunch, nobody complained only on amnesty that passed by and nobody set free. Prison living conditions are really good; it’s very clean and warm.

We visited squad №13 B no complaints and nobody wanted to complain.

Passing by prison club we heard music and songs. Before New Year we were getting ready to holidays.

In medical department there are 20 beds. Clean and tidy. Sick inmates are 4. 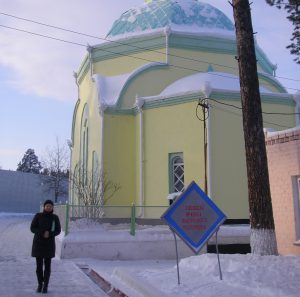