MENUMENU
Главная News «Like a bat out of hell» or lack of legal help in...
Поделиться
Твитнуть 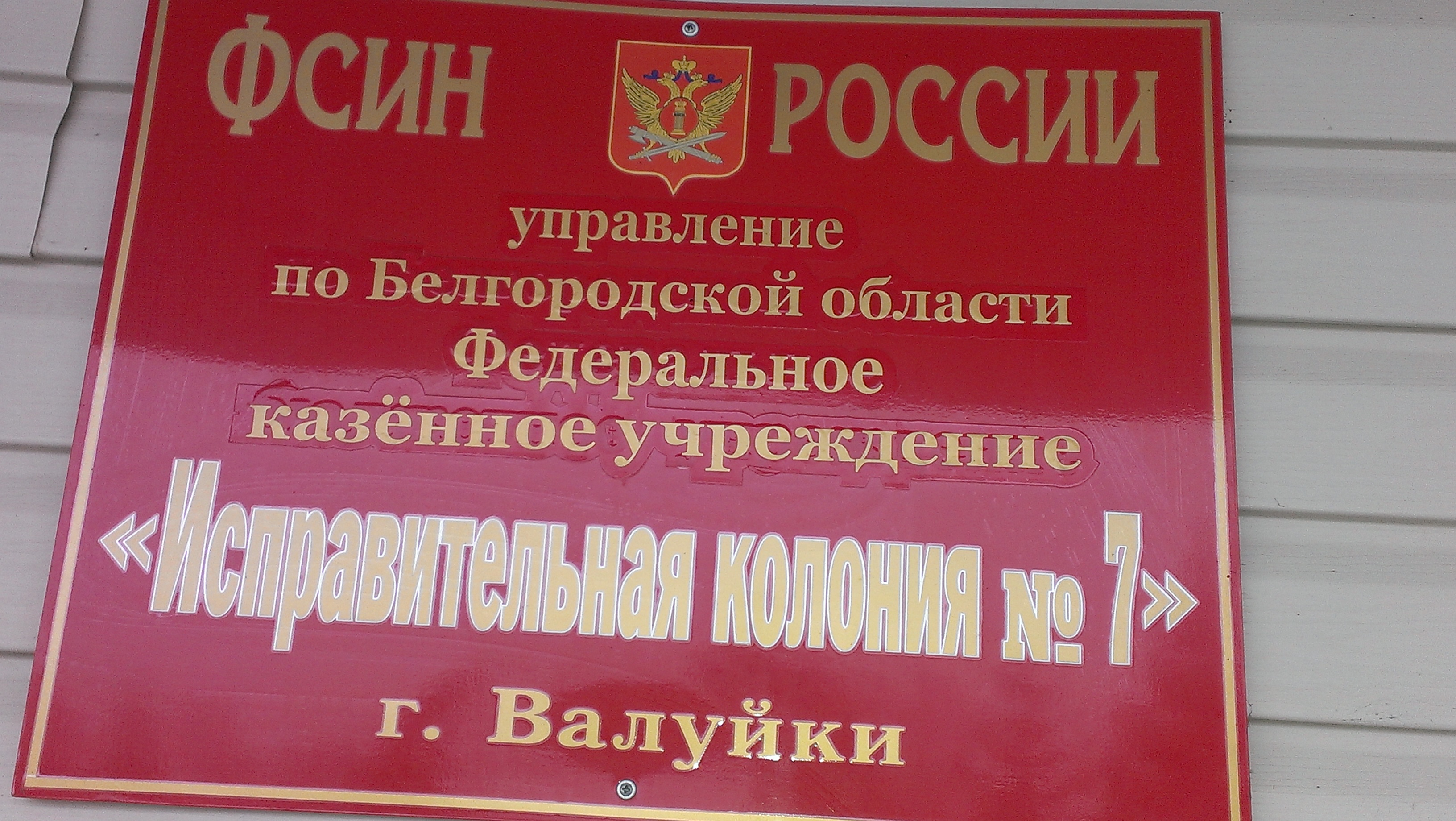 Before New Year convicts of the penal colony №7 of the Belgorod region were left without legal help.

Today upon arrival to Valuiki of the Belgorod region to do legal help I have happened to stand in front of closed door. The colony Chief as girl explained to me has gone to Belgorod. Nobody wanted to help me. The chief deputy didn’t give his name and recommended me to wait up here and may be to dance near Christmas tree. Representatives from “Red Cross” brought gifts for HIV-convicts and also have been waiting for a long time. 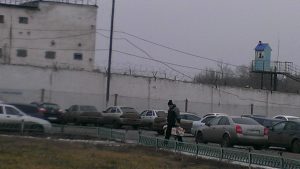 I’m waiting as well when the Chief comes back but he’s back only in the evening due to the distance 180 km from Belgorod, by bus it takes 3.5 hours.

It turns out that Aleksandr Filatov who is serious ill won’t get my legal consultation as well as half paralyzed E. who became paralyzed after medical treatment in the colony. There is one more convict K. who is expecting me as he writes claims and complaints over administration.

Over again administration runs away from me as much as they can. Why? We might only guess. Anyway they signed out a pass for me. However hope lingers on that somehow I will get positive response and I will find out how convicts feel and which problems remain not solved.

For whole year I’ve not been up here and there appears some hope but again obstacles are built up against me. I’m still waiting.