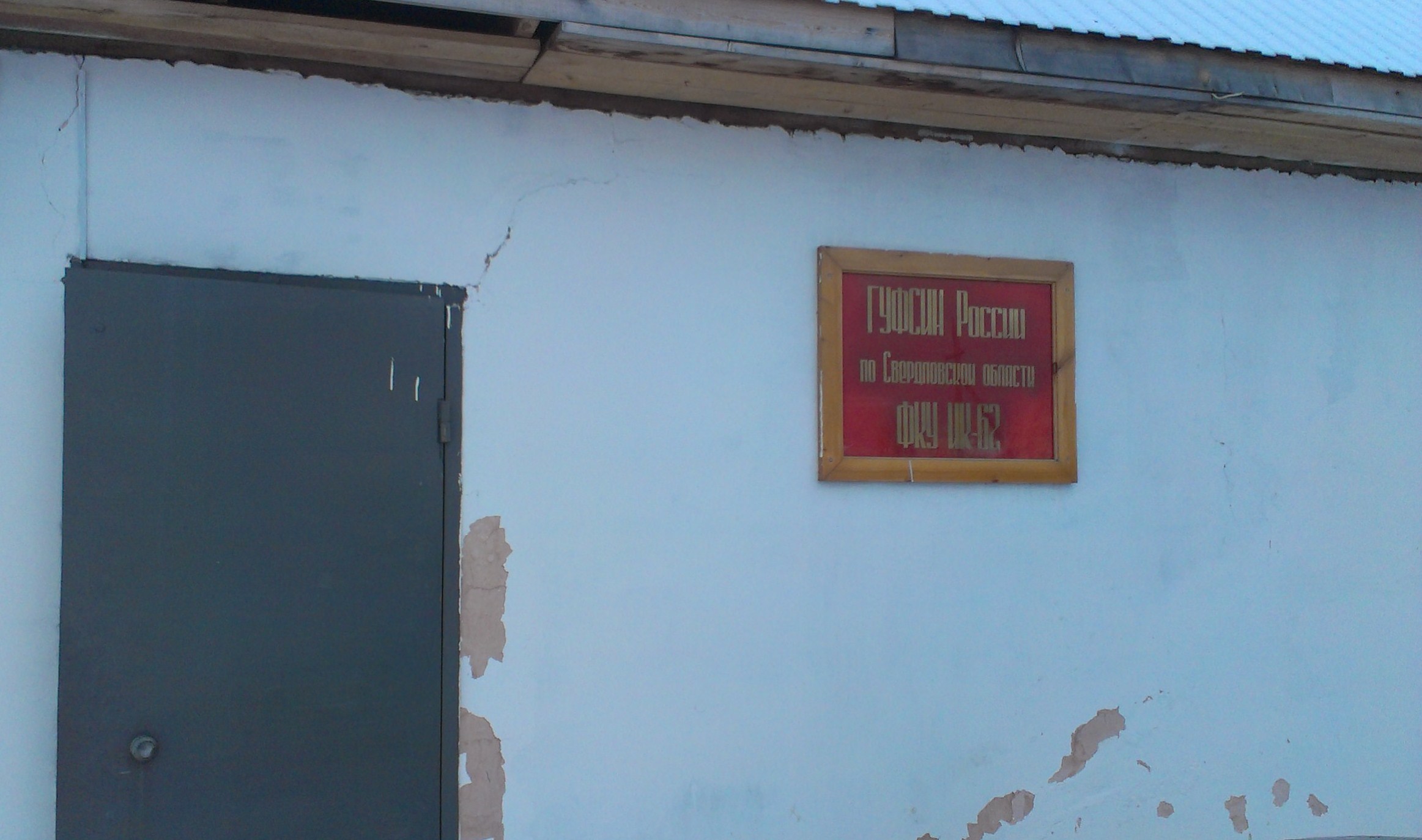 Members of Public Monitoring Committee of Sverdlovsk region Olga Dianova and Larisa Zakharova visited  penal colony № 62 on December 20, 2013 which is located in Ivdel where they checked living conditions of convicts.

The administration of facility forbade to use photo and video cameras in the course of inspection and after checks they refused to give log for making a record about violations.

The main problems are:

— all convicts are standing in post adaptation squad; no benches.

-according to Roslov he got bodily harm upon arrival to colony, medical treatment is not provided.

-attorney Roman Kachanov is not provided with confidential meeting with convict.

— convicts are detained in one man cells which contradicts the law, lack of medical treatment. 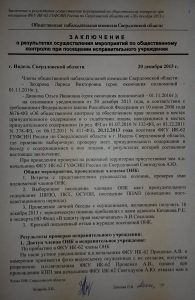 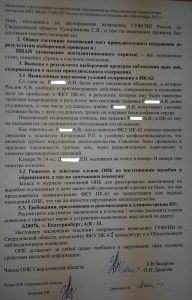