Relatives of convict P. addressed to our human rights organization, this convict is undergoing sentence in penal colony №5 of Nizhny Tagil. According to parents their son former air-traffic controller was detained in colony №10 of Yekaterinburg most of the time without any violations and even had bonuses. But he happened to get tuberculosis and transferred to medical correctional facility №51 of Nizhny Tagil where he underwent a treatment course, then he was sent to colony  №5 of Tagil. In 2013 convict P. filed a petition to the court about release on parole because he had all necessary grounds of it. One year left until the end of his detainment, no violations but court didn’t satisfy his request either first time or second.

Due to fact that his parent were concerned about his destiny because he wasn’t in touch with them; he wasn’t brought on video-meetings. Colony secretary responded he was in a squad. On January 13, 2014 colony chief didn’t meet with parents, human rights defenders of the Urals decided to make our way to penal colony №5 of Tagil.

There Roman visited his defendant and I met with convict P. and found out that he got his problems after he was denied to have parole. According to him in the beginning of December he was announced to be detained in solitary on 5 days because he «was» rude to prison officer. When, with who and under what circumstances — nobody explained. He was detained in solitary where he was since November 5th  till 10th 2013. While he was in there administration found another reason to punish him on 10 more days now: he «broke» fire safety rule in solitary. Over again it was unsuccessful. Administration officer made up new violation for him — noncompliance of cleaning up procedure, according to him he did it in time. 15 days more, thus convict P. spent the end of 2013 and the beginning of New 2014 year in solitary. He went out only on January 14, 2014. All his arguments about illegal actions from administration and absence of video evidence of his violations didn’t make any good. Every prison officer has video recorder which is stick to officer’s pocket and this thing is taping all actions of convicts. But at the moment of violations video recorder was off. Everything is made up in the same old way in penal colony №5. It’s obviously enough «any crazy» report by officer and convict is in solitary. Thus probably convicts are «stimulated» not to file an appeal on parole.

We’ll be working with such rude facts of human rights’ violations in colony №5.

Besides I was planning to meet with convict Terakhin who was transferred from pre trial detention center of Chelyabinsk. Before we swallowed blades from razors and nail nippers. But there was no him in penal colony №5.

Also we visited medical correctional facility №51 where committee members made inspection and we were waiting for any inmates who would like to consult with us for free. Colony chief E. Mamedov met us friendly. They gave us all necessary logs, answered every question and due to specificity of this facility we were given medical masks. Summarizing the results no violations found. 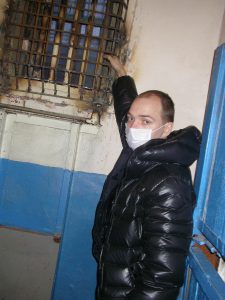 After we went to pre trial detention center-3 where we were met by isolation chief V. Rebrunov, answered questions, showed visit log of Public Monitoring Committee where the last sign was made by Vladimir Andreeyvich Shaklein in August 2012 (no attendance for 1.5 year). There was a note that there were no maintenance in cells №62, 64 and 65. 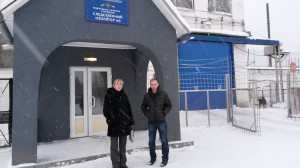 Due to this note members inspected those cells on purpose and to our surprise two out of three were like brand new. Generally cells repair goes step by step in a row. Isolation officers make best to change situation for the better. 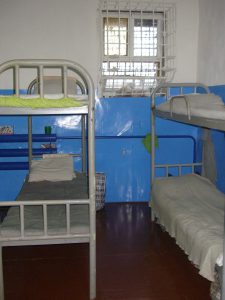 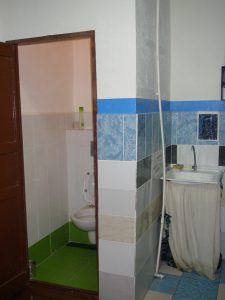 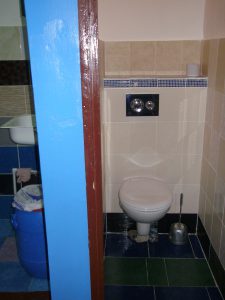 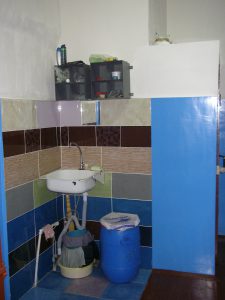 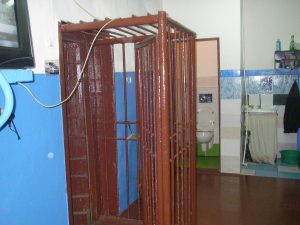 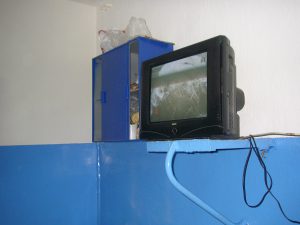 There are water dispencers on each floor. 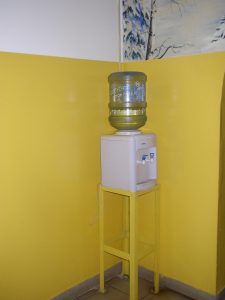 In the course of inspection nobody made complaints. There was no legal information and lists with Public Monitoring Committee members. But it happened because of new repaired cells. In 7th  cell lightening is low. Administration promised to change it. No rude human rights violations found.

To my mind in some correctional facilities of Sverdlovsk region positive changes are happening in human rights observation.

But still exist some colonies where «old rules» are running. Their time is coming….