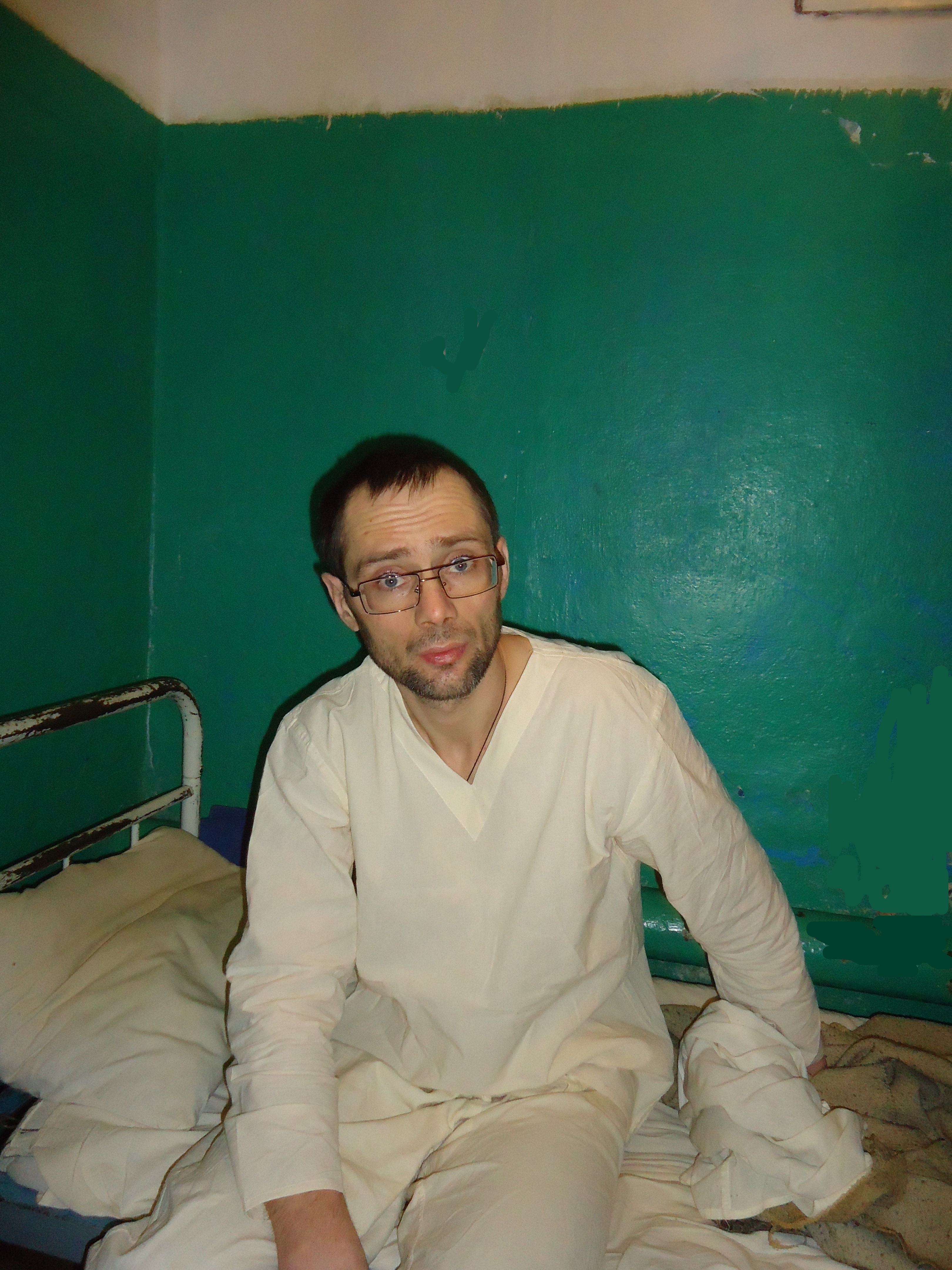 All this complicated transfer from one town to another one was gifted to Terekhin by investigator of Investigational Committee; he examines the case over mass riots in Kopeysk correctional facility №6 in November 2012.

According to Terekhin this investigator wants to get confession evidence as if Eugene was organizer of riots. He promises tortures towards Eugene if he didn’t confess. Terekhin was sent to colony №2 which is known as a torture chamber among Human rights defenders.

Today Roman Kachanov wasn’t let inside due to Thursday rule; it’s not reception day for attorneys. Claim is filed.

Administration made some troubles for members of Public Committee connected with admission to colony but Vasily Rybakov and Sergey Kirillov asserted themselves. 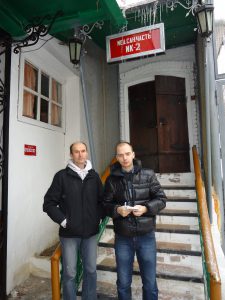 In colony hospital №2 members met with convict Eugene Terekhin, talked to him. Eugene said that he launched a hunger strike in protest at unlawful actions from investigator; also he is under apprehension of life. He asked attorney to come over.

Human rights defenders and activists will be monitoring developments of Eugene situation.