Today on January 16, 2014 Human rights defenders of the Urals consisting of attorney Roman Kachanov and Expert Council member under Ombudsman of the Russian Federation Aleksey Sokolov got another victory over prison officers of pre trial detention center-1 in court.

Thus convict Aleksandr Demko wrote sincere claim to Verkh-Isetsky regional court of Yekaterinburg where he in details put facts of human rights’ violation in center. He was detained in 3 sq.m. cell together with another one. According to him he injured his leg due to druxy  floor after what during one month he couldn’t get medical treatment; officers just laughed at him. 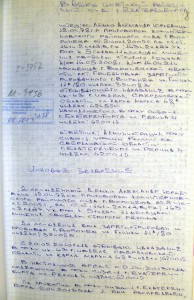 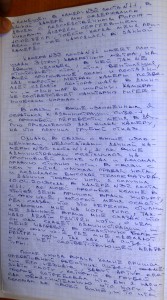 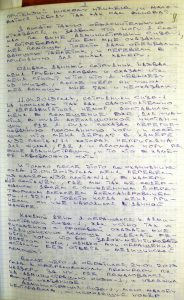 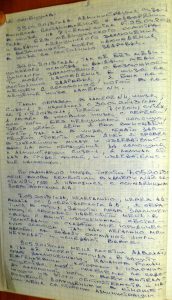 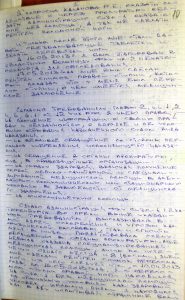 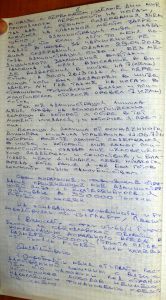 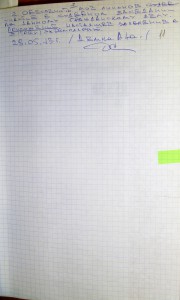 The first instance court completely rejected his claim. In this case his lawful right to take part in court hearing was broken in a rude way, despite of amendments in Civil Procedural code guaranteeing this right according to European Court of Human Rights.

Afterwards Aleksandr Demko filed an appeal and asked Human rights defenders for help to be his representatives.

Despite of being all the time busy human rights defenders couldn’t say no in protecting rights.

As a result Sverdlovsk regional court abolished decision of Verkh-Isetsky regional court and acted to collect 10 000 rubles to in favor of Demko as compensation for moral damage.

Judges had grace not to listen to «usual absurd» said by correctional facilities’ officers.

Upon receive of Appeal he will post it on site «Human rights defenders of the Urals».

Human rights defenders of the Ural.