MENUMENU
Главная News Neither red nor black but THE LAW!!!
Поделиться
Твитнуть 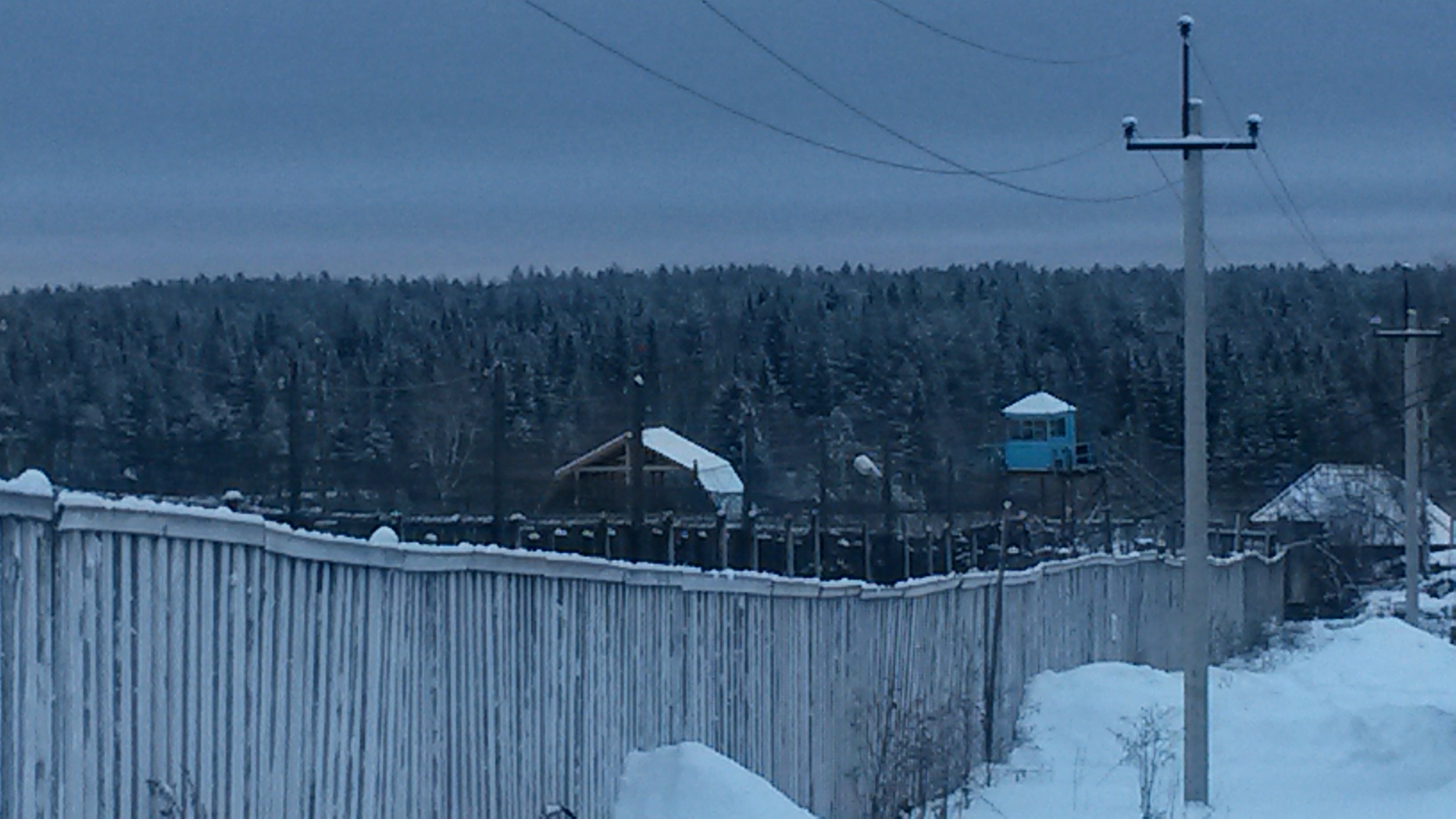 Some time ago penal colony №55 of Ivdel didn’t have good reputation the same like its neighborhood — colonies №62,63. Beatings, incitements to suicide -everything has happened there but Investigation committee didn’t find any elements of crime. Nobody could manage to prove that some prisoner with his own «activists band» forced another one to commit a suicide. He hung himself. That was an official version of what happened there.

Vitaly Knyazev, my defendant, told how former colony chief Yury Nikolayevich Kalinin personally beat him with hammer, how he put Vitaly to torture.

All those crimes were committed by administration with help of «activists», who humiliated, threatened inmates. Thus they «broke» convicts’ will to prevent them from protecting human rights. They are common methods for Ivdel.

Whole 2012 we have been visiting colony №55, experienced impossible cold waiting for colony chief to provide legal help for prisoners. Administration didn’t want to get in touch human rights defenders, they used to have stuff to hide.

In the second half of 2013 we stopped to receive complaints from there. Chief changed. Whether for the better or not, we will see… 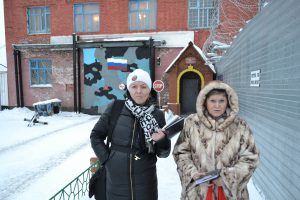 Meanwhile we hurried to facility, not much time and wanted to make it to the train. Chief deputy Yury Vladimirovich Yakushev met us. Everything reminds about reconstruction in main office, including hanging wires but it didn’t distract us from speaking about our inspection. 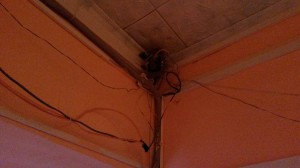 We were allowed to take in a camera and it was really good sign. 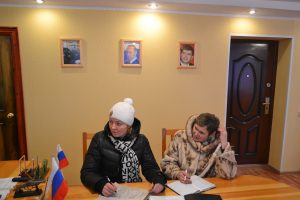 Inside of correctional facility new «owner» met us standing near living area and walked us to his office.

We announced to colony administration that there is Expert Council member under Ombudsman in the Russian Federation Aleksey Sokolov who is about to help inmates with their legal questions.

We chose not long route because the most important is to check solitary and ward type  rooms premises. Inside there were not many inmates compared to other Ivdel colonies.

One convict wanted to speak without any officers. They didn’t object to it. He said inmates are beaten but they are afraid to talk about it. We offered him to take photos about presence of bodily harm. We signed papers and I took pictures of him.

No injuries found but aim was different — not to see them afterwards. Young convict was scared and whispered. As for new chief he said he is a good man but old officers use old favorite methods.

After we inspected strict conditions of detainment squad. Repair is being carried out there; new toilets and sinks. 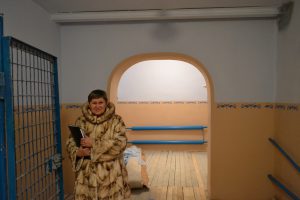 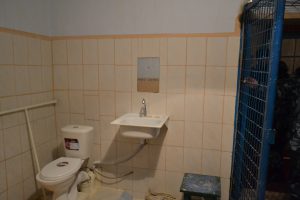 They make it better and more comfortable. Prison officer were in  hurry to finish their shift, we didn’t keep them; families are waiting home. Having left notes in log we went out. We were surprised when we saw colony chief expecting us. He confessed he was curious to hear all impressions about facility.

Respect to law appears only by execution of the law including its representatives.

Dmitry Garislavovich Masharov obviously is such a representative. He said convicts are not subject to humiliation and torture. Convicts should trust law and country and if authorities don’t violate the law convict won’t do as well. Torture methods make humans hate all people. These convicts hate all the world and what we might expect from him? New crimes and violence?

May be it’s right time to quit «bringing up» convicts? May be thank to  chiefs like Masharov we finish with IvdelLAG?

Prisoners won’t cut veins and stomach, commit new crimes. Their mothers, wives, relatives and we, human rights defenders would say: No Tortures! No Ivdel! and cross off everything what happened with red line??