MENUMENU
Главная News Ural human rights defenders are on the side of victims in case...
Поделиться
Твитнуть 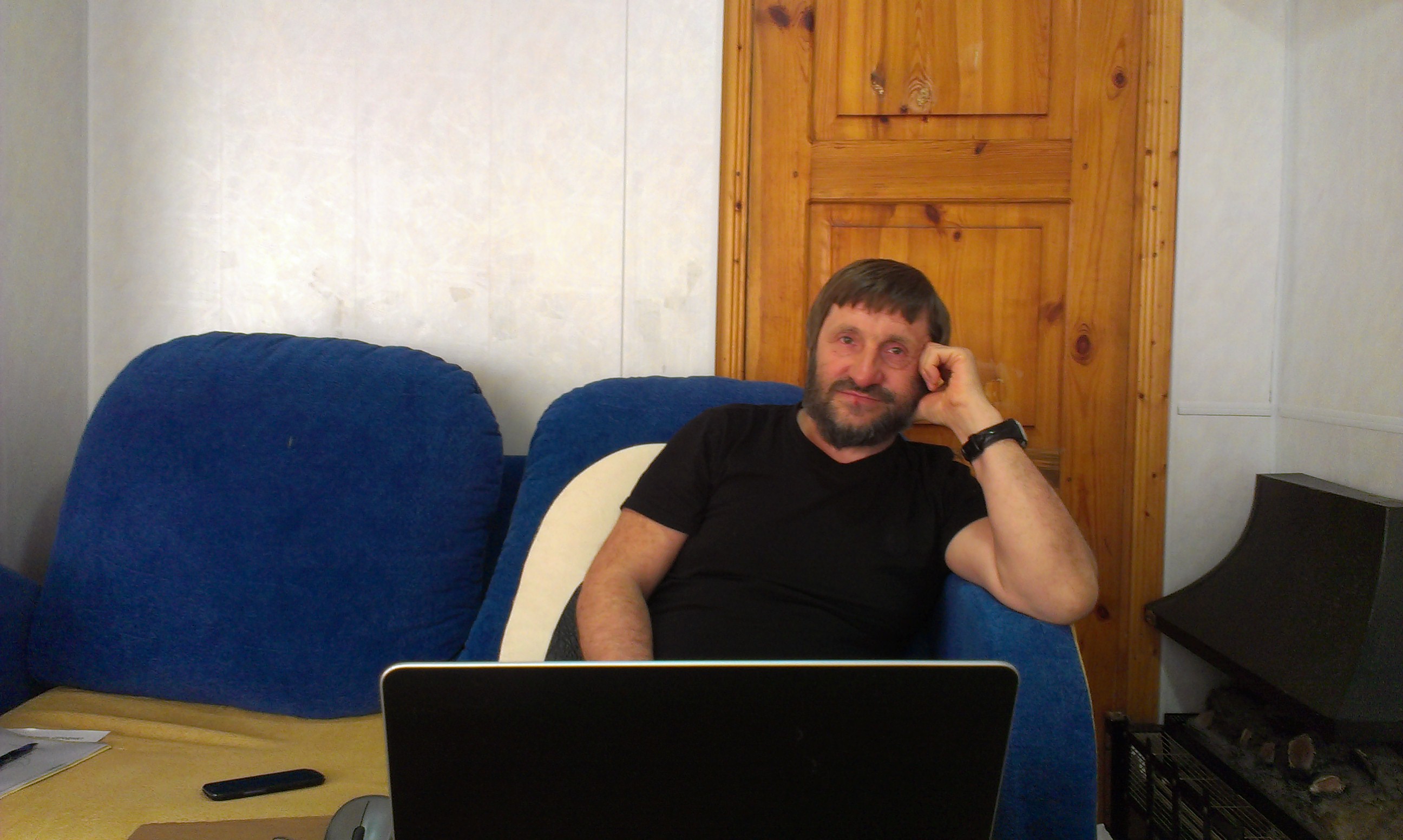 To remind that examination over this case has begun in Kopeysk regional court on January 16th 2014.

In charge-sheet read out by Prosecutor these «grave consequences» are defined as «disorders» on November 25th 2012 in Kopeysk Chelyabinsk region. That time the chief was Denis Mekhanov and his actions are the reasons Kopeysk riots and described in different ways: someone calls it riots, disorders but human rights defenders insist it was massive peaceful action of protest from inmates. As a result of which shocking facts of tortures, extortion and beatings became known for publicity. Upon this fact two criminal cases are filed, one of that is being heard in Kopeysk regional court, the second is still being examined.

Denis Mekhanov is charged for extortion from prisoners in sum of 332 rubles and illegal manufacture of 40  pieces of weapon. Denis didn’t admit himself guilty.

Court proceedings cause worries by human rights defenders who fought for criminal case initiation on situation in Kopeysk colony and made it possible to bring this case to court. We worry because in charge-sheet was put less than 1 % of extortion incidents; victims are familiar with case materials. It causes concerns position of prosecutor office: prosecutor doesn’t support appeals from victims.

Totally 13 victims are in this criminal case. They all need professional lawyers for protection.(in  the court found that one convict was extorted 30 000 from but investigation says only 15 000…).

Three attorneys are protecting Mekhanov (as human defenders suppose even prosecutor supports him), nobody protected rights of convicts before Ural human rights group.

There is a break till January 27th, then examination of witnesses. We have to find missing attorneys during this time and money to pay them.

We really count on support of honest Russians and people who care about rights.

the Head of the Ural human rights group.