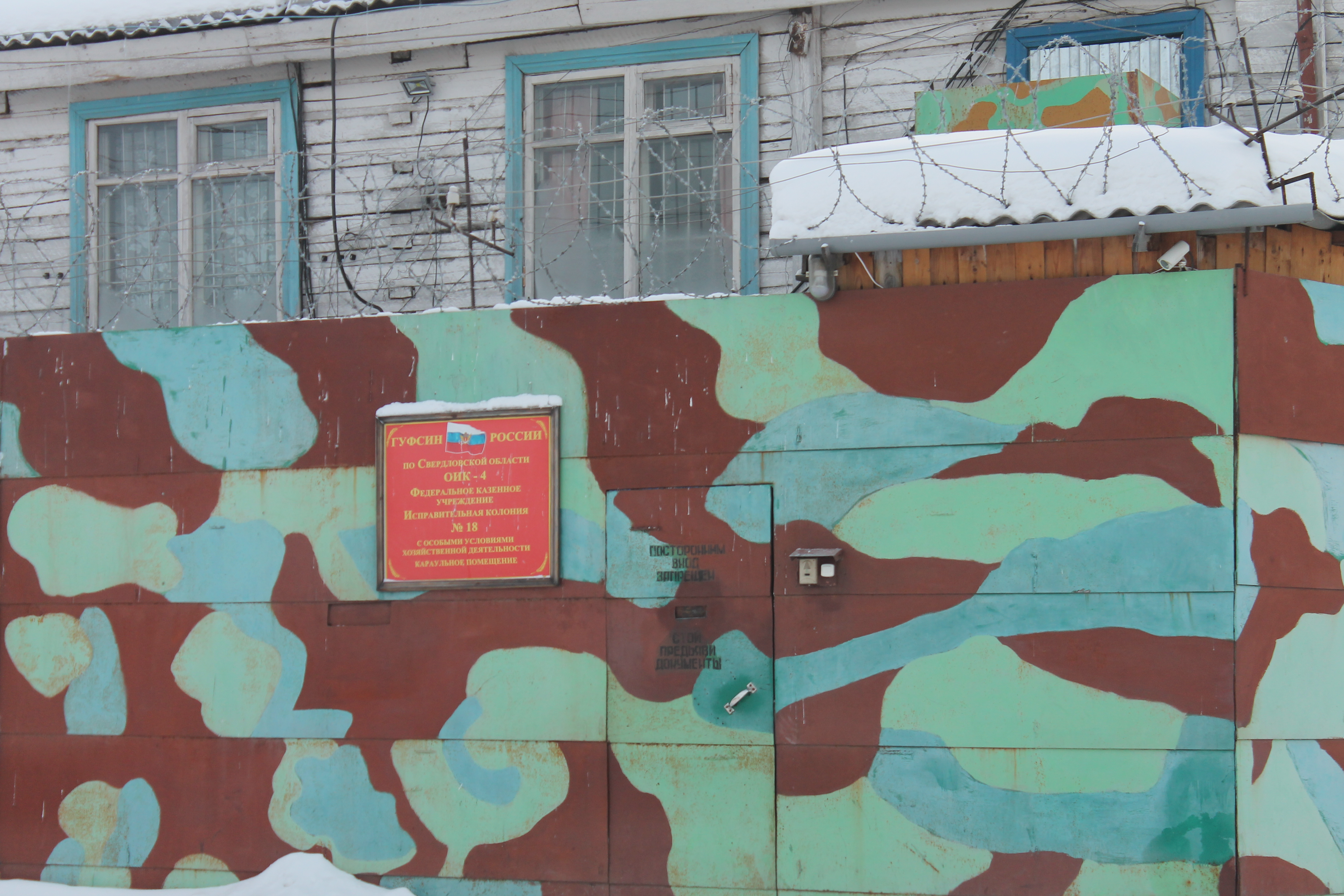 Arrived on 26.01.2014 in correctional facility № 18 of Sosva in Sverdlovsk region which was declared freezing members of Public Monitoring Committee of Sverdlovsk region felt it first -hand.  Since 11 am till 11:30 the administration refused to let us in. Despite of promise to be permitted to get inside of the colony, officer -on duty Major Makarenko ordered to leave the colony territory. On the ground of checking papers we were showed out where it was -35 C. Later on in more than 30 min they brought us to receiving room where also minus temperature and hands are frozen; apparently «cold tortures» are applied to everybody who is coming over. ..

We are shocked officers’ opinions according to which we are as members of Public Committee are to have special permission for colony inspection. We let the Main Committee know, they promised to resolve situation. It didn’t happen, so we addressed to Prosecutor office because Federal Service for Execution of punishment officers violated the law and committed a crime by obstruction for our work. 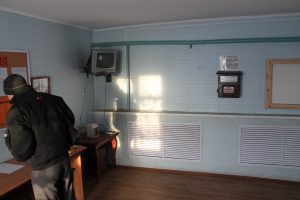 After all we got inside of the colony but it happened at 1 pm. Everybody was frozen up. In squads there was terribly cold: frozen walls, frost under the windows, moistness on the floor.

In the squad under high security of detainment toilet is right in room where prisoners have food, lack of bedside chests for 43 inmates.

Considering that in this premise inmates are being since 7 am till 9 pm what if every convict spends 10 minutes on bathroom procedures it means they spend 7 hours and 10 min. Convicts are put in violation of daily schedule.

That’s why it’s not surprisingly that in ward-type rooms and solitary we met a lot of convicts who have been before in squad under high security. In night room the same situation, on 43 bed places there is lack of space for 43 prisoners.

Besides we began to make it clear why in the list are 51 inmates but in fact only 43. We went down on the first floor and the chief deputy denied they have the second squad under high security. He said all the rest are in solitary and ward-type room. We went in there and checked them according to their last names. The same trouble there: moistness, absence of ventilation. Many convicts have symptoms of flue. Five stated that there is no ground for them being here. I think lawyers will have it. 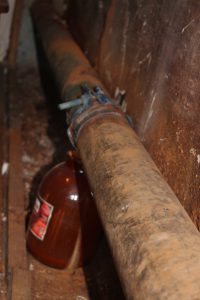 Apart from insanitary conditions and frozen premises convicts have one more problem which is shop. Last time administration provided goods for them in December 2013, before in July 2013. If it’s that way it means they have shop only three times a year.

After long examinations we could manage to see the second squad. It turned out that it is ward night detention. Again in the third cell it’s cold, inmates are in warm clothes (good that administration gave it, but it could be right before our inspection).

Tons of complaints, they have grounds. Colony officers gave a word to resolve all issues.

Apparently the Main Committee better off taking measures to finance colony and fixed troubles instead of writing refutation. People are getting frozen up there.

Besides I still have pain in legs because of cold. Whether someone responds why they freeze us, I don’t know…

The most important is what has happened in the colony № 18 one of the convicts refused to take food. Administration is aware of it, sent information to Prosecutor..