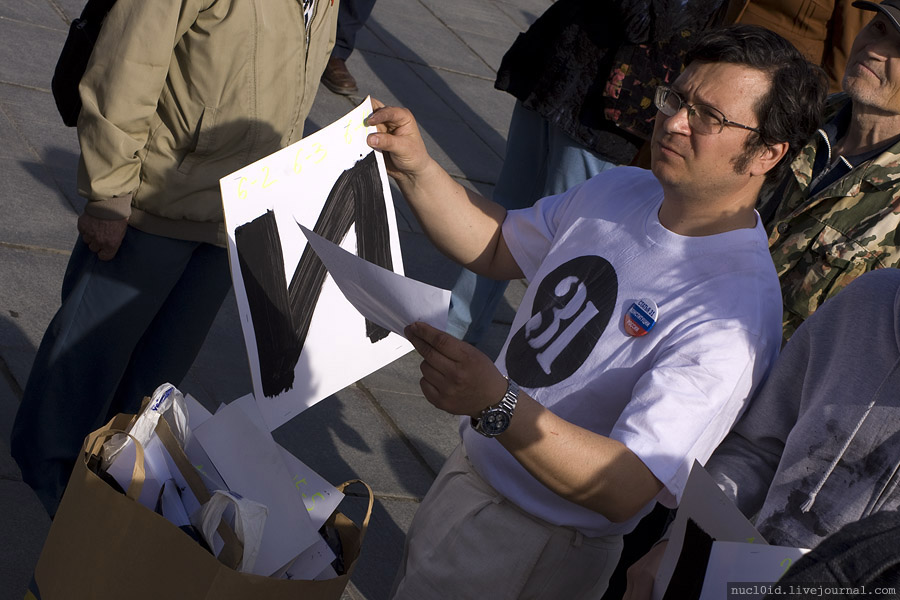 On January 30, 2014  1,5 year lawsuit ended up where the Chief of the Ministry of Internal Affairs of Russia in the North- West Federal District Vitaly Bykov demanded money from oppositionist Evgeny Viktorovich Legedin who is now forced to be in political emigration , like many other Russians with an active civil position. Pecuniary harm Vitaly Bykov demanded due to the fact that Eugene Legedin allegedly posted on three websites and blogs on the Internet negative information about him. We are talking about such resources as blog » Mladovesti « blog of Yekaterinburg movement against violence and site lustration.ru.

Initially, the case was considered by a judge of Zhelezhnodorozhny district court of Yekaterinburg Galina Yushmanova . On July 3, 2012 the judge granted the lawsuit of  Bykov and ordered to collect  from the oppositionist  81 000 rubles, of which 30 000 — non-pecuniary damage , and the rest — the legal costs . The decision was an absentee, because it is clear that  he couldn’t receive subpoena in Russia because  Legedin has been granted political asylum in Britain. After bailiffs began to break into his Russian apartment with parents for estate inventory, political refugee sought the help of attorney Roman Kachanov . Roman Kachanov advised him to write and send to the court a statement about cancellation of judgment by default.  As a result, the judge  Alexey Kiryuhin canceled default judgment , and the case begins to be considered again.   During the trial it appears that there is no evidence that it was Eugene Legedin who posted negative information about Vitaly Bykov in blog » Mladovesti » and other resources .

Representative of plaintiff had only refer to the fact that if  the blog » Mladovesti » has a photo of Legedin and slightly it points on one page that he is the author of the magazine, then, consequently, the way it is . As for other resources, there were no even such «evidence». To the surprise of attorney Roman Kachanov, representing the interests of Legedin, judge Yushmanova didn’t study this question and just put aauthorship to Legedin, despite the fact that this material has been published on many resources.

As a result, judge Aleksey Kiryuhin examined reviewed the case on  October 7, 2013 completely rejected the claim of Bykov to Legedin. Bykov . Not satisfied with the decision, Vitaly Bykov filed an appeal that on January 30, 2014 was dismissed by the Sverdlovsk regional court …. So  the Russian court seems to  judge better than English . Therefore, may be Eugene shouldn’t have gone to England?