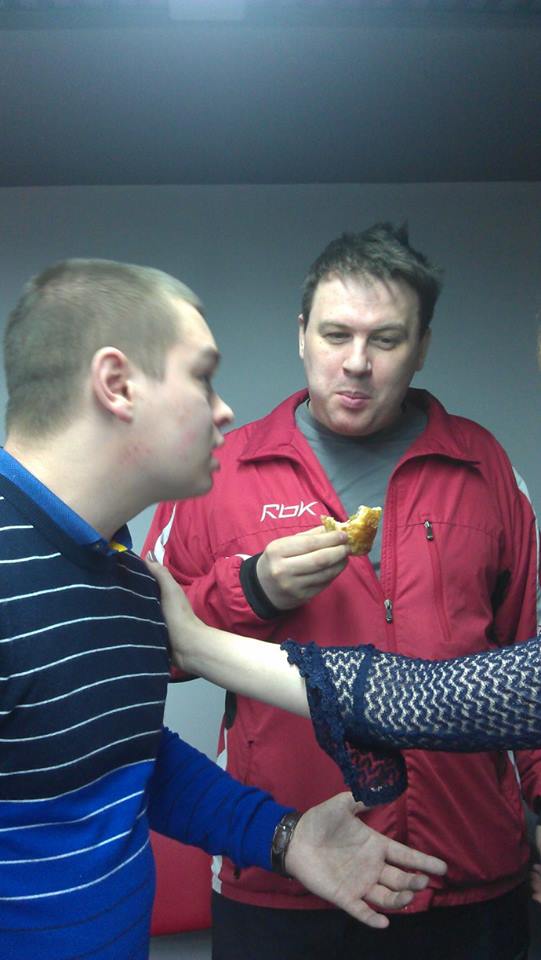 Today one of the members of Public Committee and Veterans Union representative came over to obstruct the event. These behaved in a provoking manner and began a conflict.

The problems is half of the committee don’t agree that another half actively perform their duties: inspect the most terrible torture chambers and discover facts of hunger strikes, tortures and abusive treatment towards convicts. Apparently when they open up the truth they make a lot of problems for prison officers and Federal Service for Execution of punishment as a whole. Another part consisting of former prison workers doesn’t agree on it. At all cost they try to bring a mess in committee by choosing their own chairman: former Afghan War veteran Bek Manasov who is close to Federal Service for Execution of punishment.

Representatives of four Public Monitoring Committees, about 20 Public Organizations, attorneys of Sverdlovsk region and our Moscow guests including the Head of Russian project of Public Committees: Lyubov Vinogradova have opportunity to assure themselves what is going on in Sverdlovsk Public Monitoring Committee. Two members of Committee Glukhov and Yakovlev together with two unknown people trying to spoil the event and ignoring other members of Chelyabinsk, Tyumen regions and Mari El Republic made a fuss about their wish to come under command of Manasov. Nobody wanted to communicate with them in this way so as a result they were offered to leave a place with a help of guard. 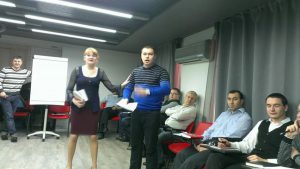 «Our Chairman is Manasov»- yelled man on the picture and Irina Protasova tried to calm him down. After leaving conference-hall he kept shouting that he wanted only Manasov. Other members made an effort to assure him then there was no need to be under command of anyone but there was need to work and protect human rights. Didn’t work. He wanted to obey!!!

Participants were saying about impermissibility of such behavior. Obviously there is need to learn a cultural behavior because we are doubtful of their adequateness…

We suppose that the main goal of provocateurs is to complicate activity of Public Monitoring Committee in correctional facilities. This is due to the fact that lately more and more human rights’ violations are uncovered.

Here are some examples:

It’s getting more difficult to hide those facts. Thus we think on February 2, 2014 provocateurs were sent on seminar. They came over with aim to spoil seminar; they delivered a speech and provoked members.

Later on the Chairman of Sverdlovsk Public Monitoring Committee Dmitry Rozhin was arrested because of claim on cell phone theft written by provocateurs. He was brought to police and kept for 5 hours. He was saved with help of Prosecutor and Public Committee. 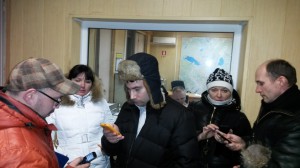 The same evening at 21:24 police officers called Aleksey Sokolov and said he needed to be questioned because he «also» stole a cell phone from provocateurs. Aleksey and his colleagues expecting police officers. 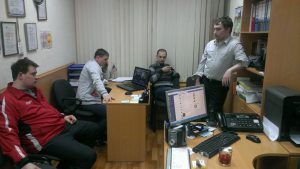 Upon their arrival police was interested in videotape made in the course of seminar. Aleksey refused to give them a tape without drafting of documents. Police officers have left.