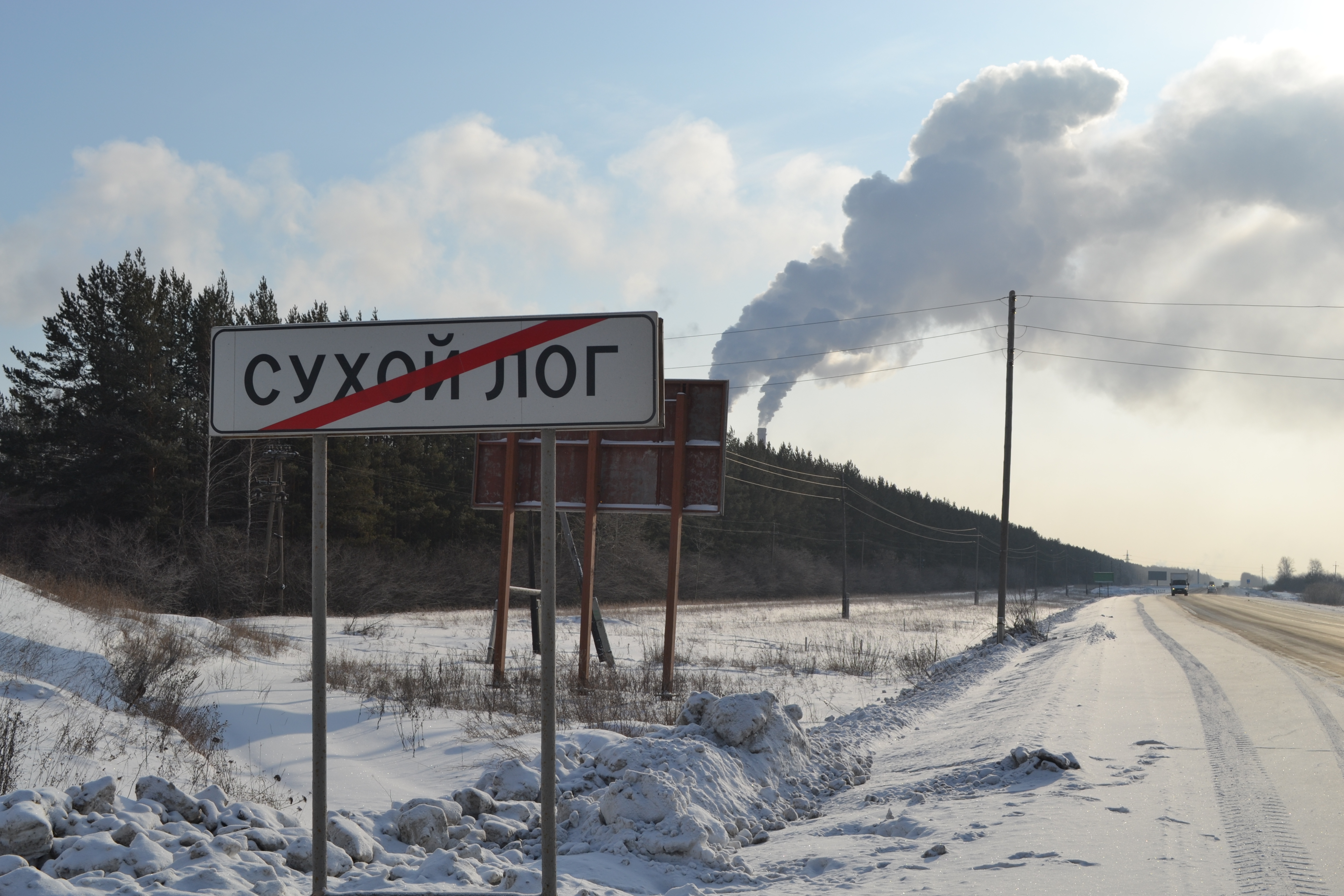 Boiling point. But not in cooking pot on stove because there is nothing to boil over… within 4 months people have been living without water in Sukhoy Log. That’s it boiling point for 35 000 people living in a place where all children’s pre-school institutions, schools and foodservice facilities are closed. Facilities are being closed, people are being fired. Hospitals don’t carry surgeries. Social collapse is coming in the town.

Authorities and governor of Sverdlovsk region are reporting at the federal level about water service to the houses but water doesn’t enter there anyway. It has happened several times.

Today public rally is planned in there. At 11.00 people promised to get to the town administration and find out why authorities stand still.

Human rights defenders and Public Monitoring Committee members of Sverdlovsk region have arrived to the town today on February 5th, 2014 in order to control local authorities as well as police in the course of rally of people who are despaired.

Since early morning people have been flocking near the administration. From there a representative came out and invited people inside to discuss existing problems. 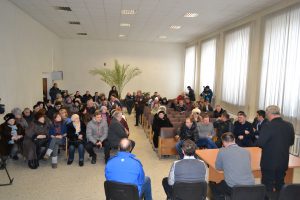 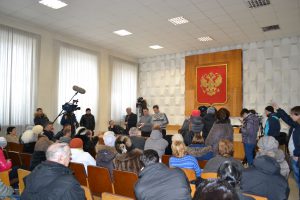 The representatives of the town administration and of governor of Sverdlovsk region, executive manager of the South district have stated that water entered houses since yesterday. This affirmation caused groan; people screamed out from seats,- «Again you are lying, give it a rest!»

People complained about water absence within 4 months but receipts are coming regularly. Prices on water and the gas are enormous.  People cannot wash, clean their stuff. Despaired people asked administration to make water hole in the pond to do laundry by hands.

Great: 21 century and people are going to do it in the pond, local authorities carry to extreme!!! 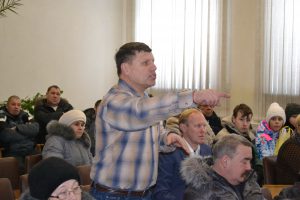 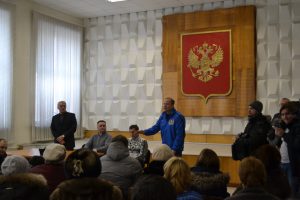 During one hour and a half discussion was held.

There was stated that new waterline would be built up instead of old one; new plastics pipes, service life is 50 years. But it requires to put 13 km more of pipes and water will enter the houses. When is it going to happen nobody knows but executive manager of the South district said that local authorities will carry regular meetings with people. They have appointed the next meeting on February 14th, 2014.

Also they assured people that socially disadvantaged would get water right at home. For that it needs to call and leave a request.

All the rest will receive water through water car service in different part of the town. People came up and filled bottles and buckets. 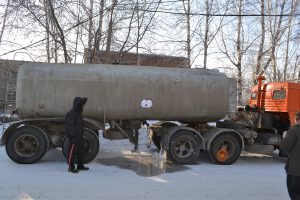 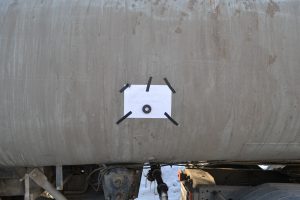 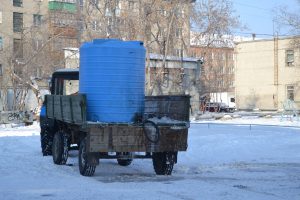 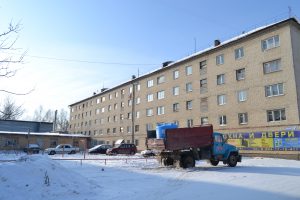 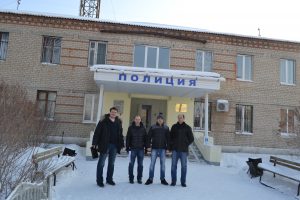 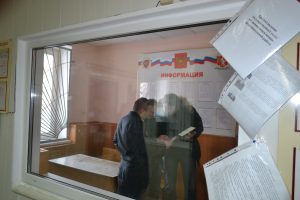 Police department expected us there. Members were admitted without any problems. Upon completion of inspection Dmitry Rozhin and Vasily Rybakov have left a note in log of Public Committee. No serious violations found.

After police we made our way to emergency response center in delivering water to local people which is situated in military enlistment office. 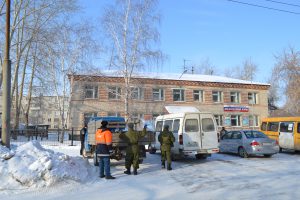 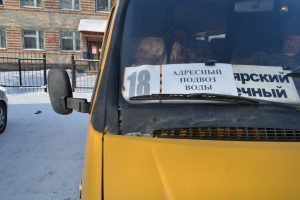 There the work was humming. Soldiers and volunteers were loading water in cars; getting addresses where to go. Vasily Rybakov and journalist Alexander Kislov took part in a process. 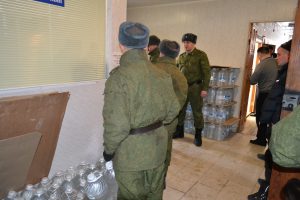 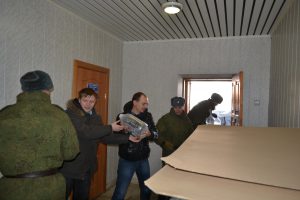 People met us with pleasure, thanked for care. But upon question how many times water was delivered, they sadly responded once, twice per 4 months.

Can you imagine old and ill people living without water!!! 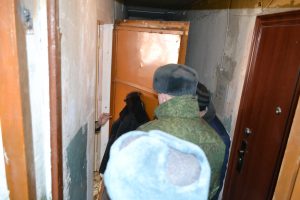 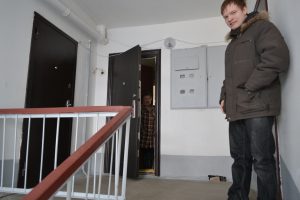 Why are there such an authority in this town????

Upon delivering water they faced some problems. There are no number signs on buildings, at the entrance there are no information about numbers of flats. We had to look for address and moved from one place to another one. 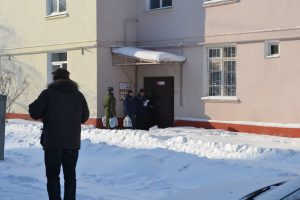 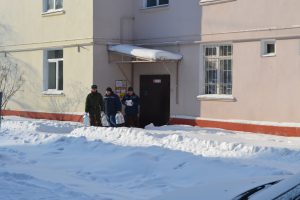 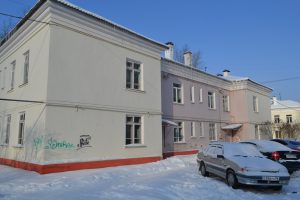 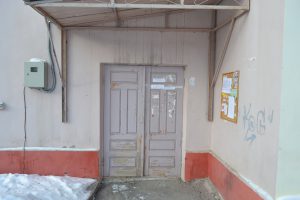 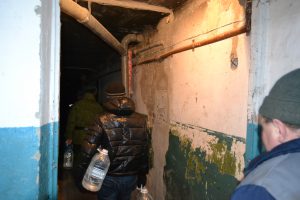 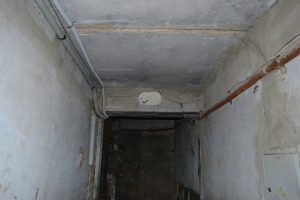 A girl asked to illuminate her way by means of camera flash. We had to make a lot of shots before she got to a place. 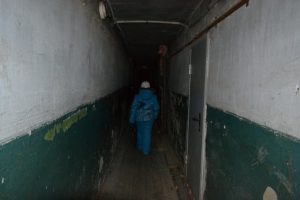 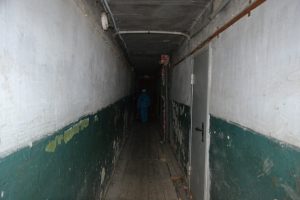 On the way back we dropped in Kristall village in Beloyarsky district. In September there local authorities set gas boiler house but it didn’t work.

This village is heated with old boiler which works on coal. New gas boiler is located close to old one but in non operating condition. In buildings it’s freezing.

We went to the administration of Beloyarsky to talk to the Head P.N.Yudin about conditions. 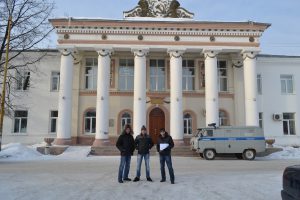 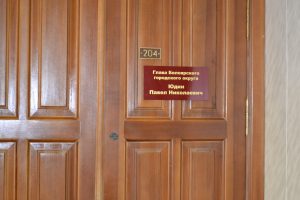 Yudin went out of his office, checked our documents and left saying: No comments. We were forced to write a request and register in his outer office. 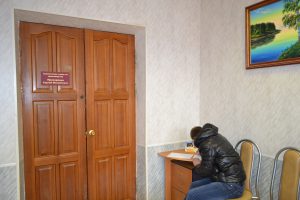 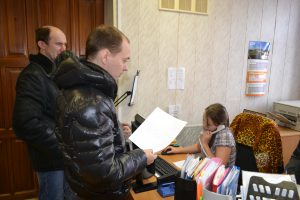 We will be waiting for response.

Upon trip results we have decided to keep an eye on situation with gross violations with living conditions, put simply with good living standard.

We have left information to be in touch with them.

Expert Council under Ombudsman in the Russian Federation member.