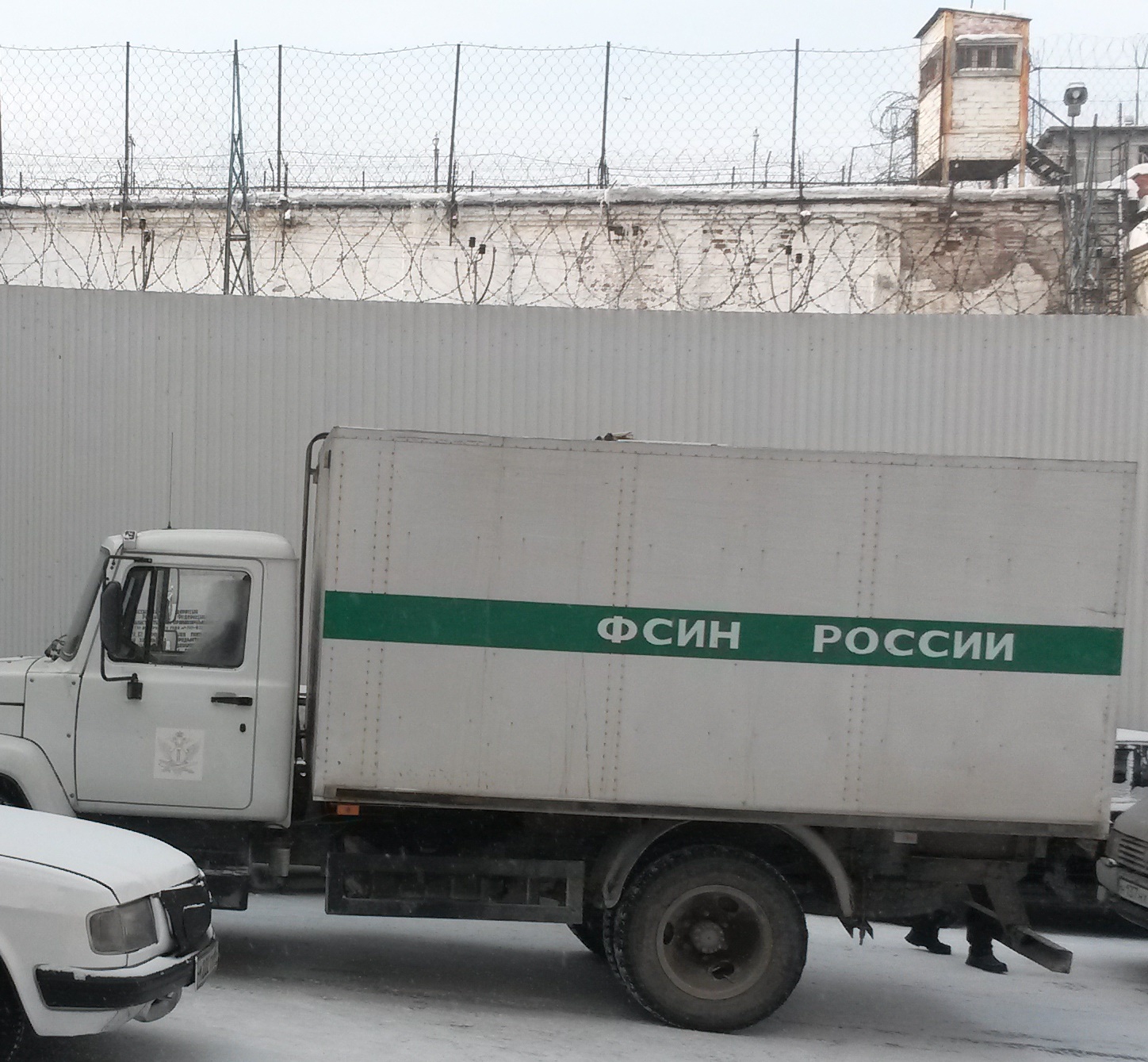 Mother of convict enquired with our organization; this convict is serving his sentence in penal colony № 2 of Yekaterinburg. She came to see us, crying, somehow we calmed her down. We asked her to tell what has happened. It turned out her son was transferred to penal colony № 2 in December 2013. In January this woman was on short meeting with her son. Everything was good, son looked well. They decided that mother would come back on February 4th 2014 on long meeting. This day is son’s birthday.

Having packed bags with food, mother has arrived mentioned day to the colony and made a statement on meeting. What a surprise was when she found son refused to have a meeting. Woman couldn’t find a place. She tried to find out from officers but nobody explained her. There was one exclaim from woman who said: you should have raised your son and there would be no necessity to walk among colonies. Mother went to administrative building to get any information about her son because he couldn’t refuse from meeting.

Whether he is alive and healthy was the most important thing in woman’s head. She came over to warden but she was said he didn’t receive any people. Cruel people are working in penitentiary system and it’s a fact. 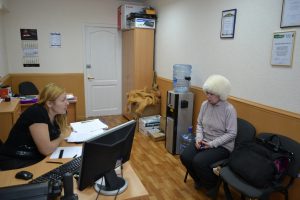 It’s good there are other people who help with an advice and give number of human rights defenders. Thus she happened to be here. Upon her request Larisa Zakharova and Olga Dianova immediately made their way to colony № 2. Warden didn’t allow to bring inside a camera. 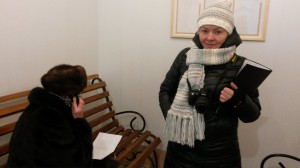 We remind that the chief of colony lost two lawsuits upon illegal refusal to have photo and video camera and he still keeps doing it. Apparently he doesn’t care.

Members found convict K. on hospital bed. Activists asked him to undress, no bruises found, only the whites of the eyes were yellow and hands swelled. Were you beaten? Negative answer. He was waiting for meeting but mother didn’t come to visit him for some reasons. He worries about her.

Members of Public Monitoring Committee said that mother is okay. But she worries for son and asked why he refused a meeting. Convict with surprised eyes explained human activist that he didn’t do it but expected mother. Upon question why he was in hospital, he is ill.

We addressed to Chief deputy of Federal Service for Execution of punishment in Sverdlovsk region Georgy Nikolayevich Gubankov who paid attention to this issue and called administration of colony № 2. Afterwards he told convict’s mother to come over to doctor of penal colony on February 2.

We will be monitoring the situation.