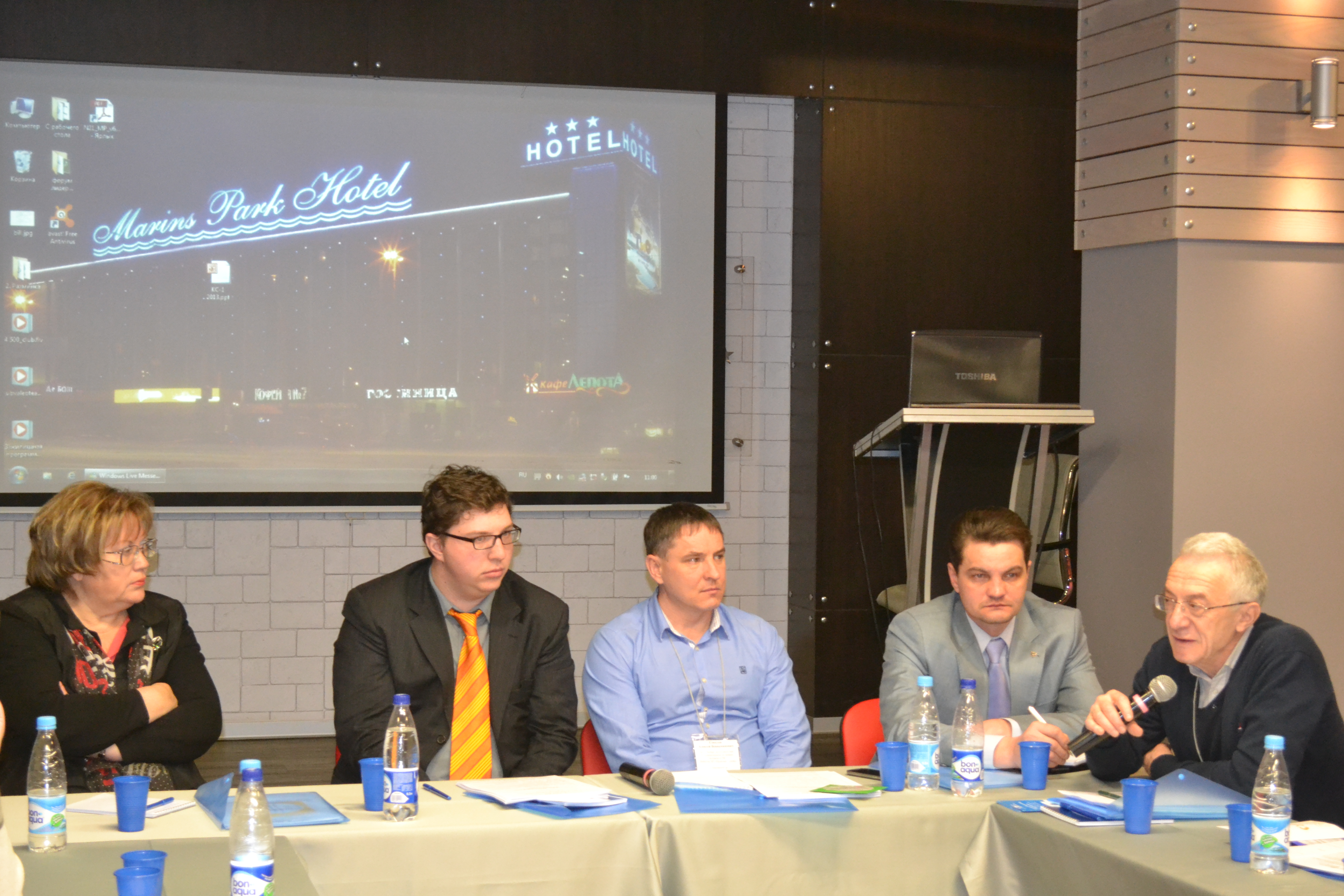 On February 17-18, 2014 in Yekaterinburg panel discussion » The mechanism of preventing and fighting with tortures : regional practices» were held, it was organized by non-profit partnership » Legal basis » as a part of project » No Tortures!». 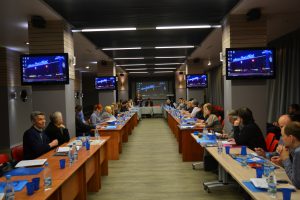 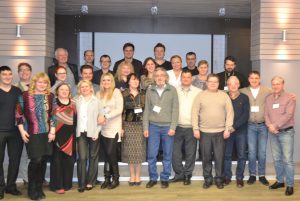 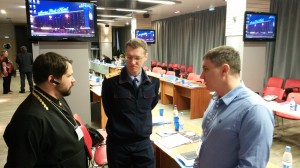 Well …. Apparently,neither Federal Service for Execution of punishment of  Sverdlovsk region, nor the Sverdlovsk regional prosecutor’s office are interested in torture issue places of detention. Maybe these authorities believe that we there are no tortures? 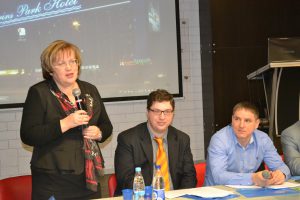 First Ombudsman of the Sverdlovsk region Tatyana Georgievna Merzliakova delivered her speech. She told participants about long-term work, which conducts Ombudsman of Sverdlovsk region in the area of ​​preventing and combating torture . In particular, Tatyana Georgievna complained that the mechanism of proof of tortures are  extremely vulnerable. Torture is extremely difficult to prove, so the relevant criminal proceedings are instituted very rare. 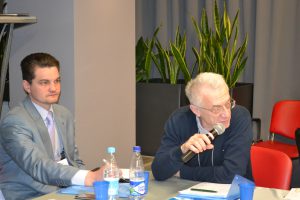 The next speaker was  Director of the Institute of Human Rights Valentin Mikhailovich Gefter (Moscow ) — he spoke about his vision of public monitoring committees, shared his views on the principles and criteria of the members of the Committe. He covered  ethical issues of  members work in particular, such an important and sensitive issue as a question of funding. Directly from the text of the Federal Law № 76 «On public control … »  Valentin tried to explain the  participants, most of whom were members of the Committee  number of key points of the Law. 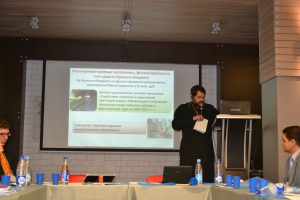 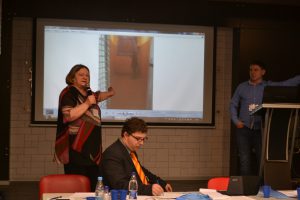 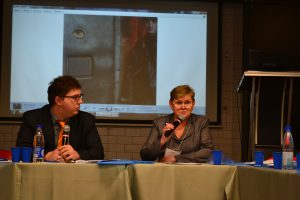 Next representatives of other regions of Russia delivered speech, including several human rights activists, members of the Committee, lawyers, heads of public organizations) of Sverdlovsk region.

Prior to the event, all participants were provided with information materials for public control.

Participants of the panel discussion whom we could to talk generally expressed satisfaction with past event, noted for its high level of organization.