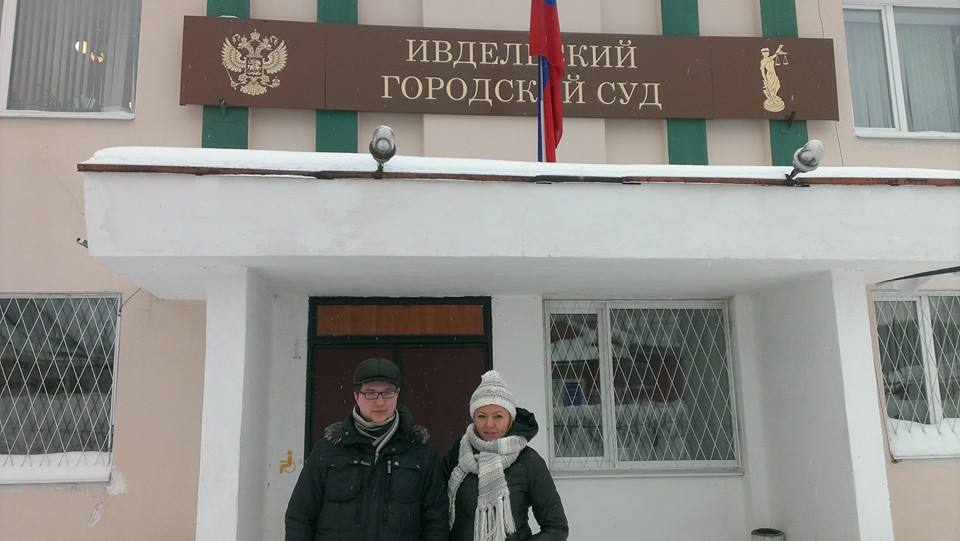 This moment in Ivdel town court house in the course of court hearings former «activist» of penitentiary № 63 have refused his evidence given during preliminary inquiry and told the truth how he was forced to write a claim on convict B.; how inmates are beaten and threaten by rape and chance to be tortured in cruel way: «activists» might fist in anus breaking internal organs.

Also he told that section of discipline and order still exist which is out of law and inmates serving in section under the pretence of janitors, firefighters and routine officers. Besides he shared information how witnesses being threaten by cruel tortures. 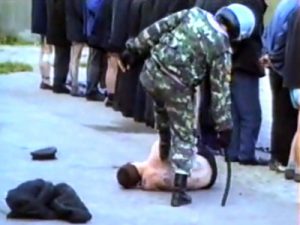 We have challenged Prosecutor who supported «activist».

We are waiting for continuation.

Who “covers” Oswiecim in penal colony№63? How to win over corruption in Ivdel?