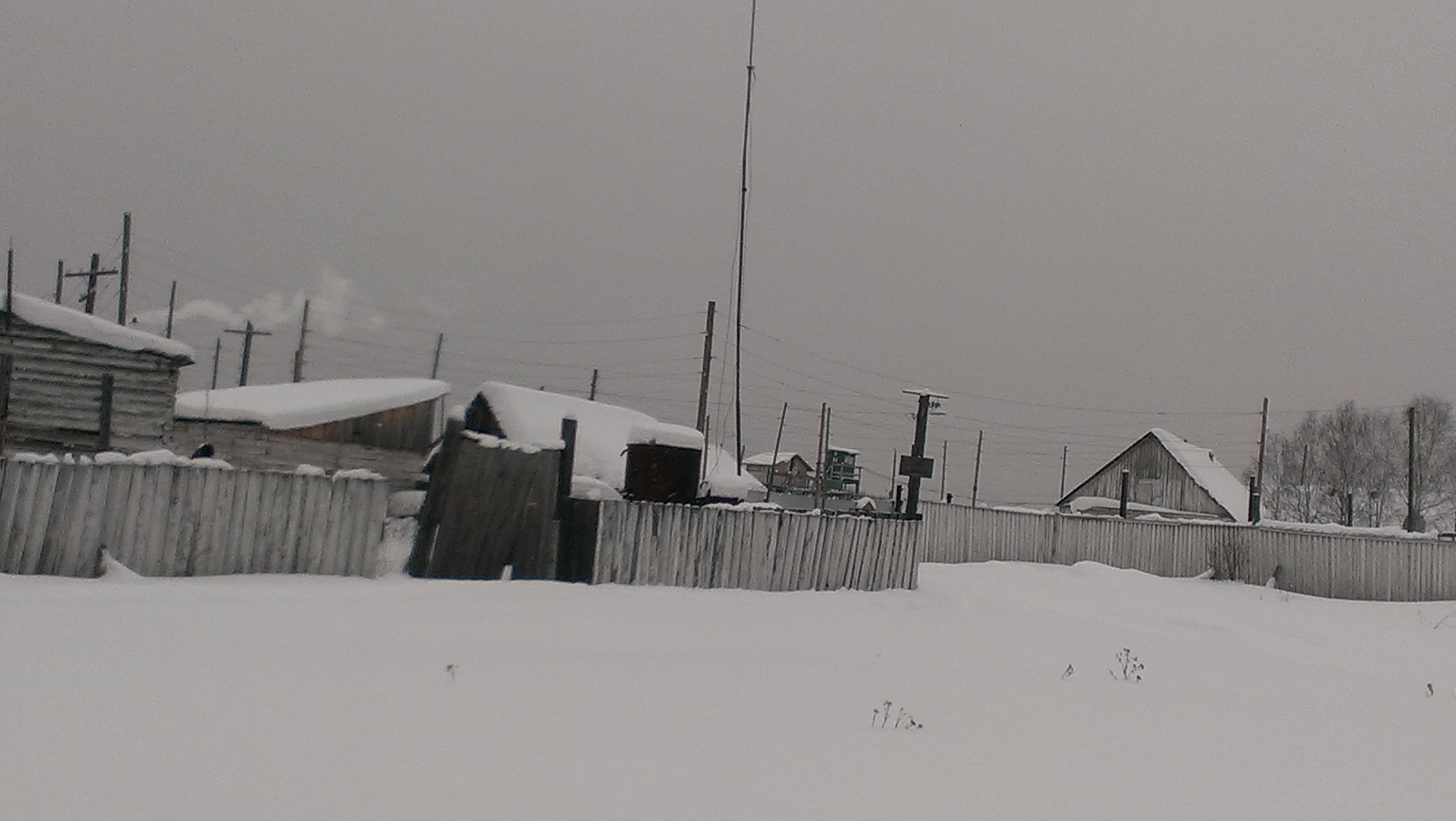 Finally I’ve fulfilled my plans to inspect medical correctional facility №58 which is in Ivdel region or 107 km distance Serov-Ivdel. From Yekaterinburg we got to Langue by train, then we’ve been waiting for local train about an hour. I imagine rundown barracks and peeling walls. It turned out to be clean and quiet.

There was nobody in solitary, in ward type room -one inmate. In squad there three sections, regular cells with 4 beds but more comfortable and more lighting. But there is a mess due to searches.

We were surprised that there is hot water and boiler in two sections. Unfortunately water didn’t flow but warden assured us there were temporary difficulties. 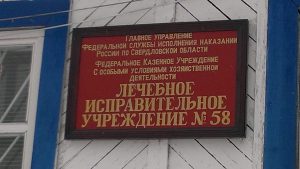 It should be noted that warden Dmitry Vladimirovich Fedoseeyev didn’t obscure us and allowed to take photos.

We walked through every squad and conditions were good enough, especially compared to penitentiaries in Sosva.

We were welcome to talk to which means we are trusted. 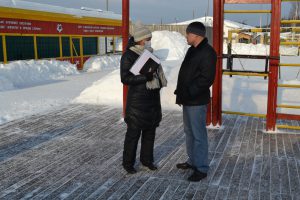 Some convicts addressed to us upon transfer to region they and their relatives used to live. One inmate who is citizen of Uzbekistan complained of free labor although he cannot be employed due to disease.

We took a look at schedule; it was interesting. Upon schedule three times a day which means law break. 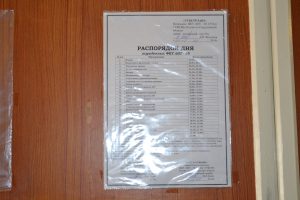 Convict Y. told us how in penal colony №55 inmate X. forced him to send 26 000 rubles on account of some woman in Lesnoy town. Otherwise X. threatened to rape Y. Y.put bodily harm to himself protesting against violation. 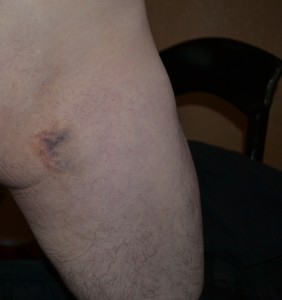 About convict X. we hear a lot that he is one of the most cruel «activists» from penal colony № 55. Now he is in medical correctional facility №58. He is big one and healthy. According to inmates he is the one who organized drugs delivery to penal colony №55. Whether it’s true or not.. we don’t have a clue..

And convict X. was transferred to colony №63 from colony № 55 to suppress a rebellion in the spring of 2012…

Convict D. informed us he was beaten two weeks ago by «activists». Upon his examination we recorded a bruise. We are going to file a claim to law enforcement bodies.

However we will be inspecting this facility due to fact of constantly coming complaints.

» while executing the project means of state assistance is used allocated as grant according to Order of President of the Russian Federation on 18.09.2013 № 348-рп») and based on competition of Donor»/